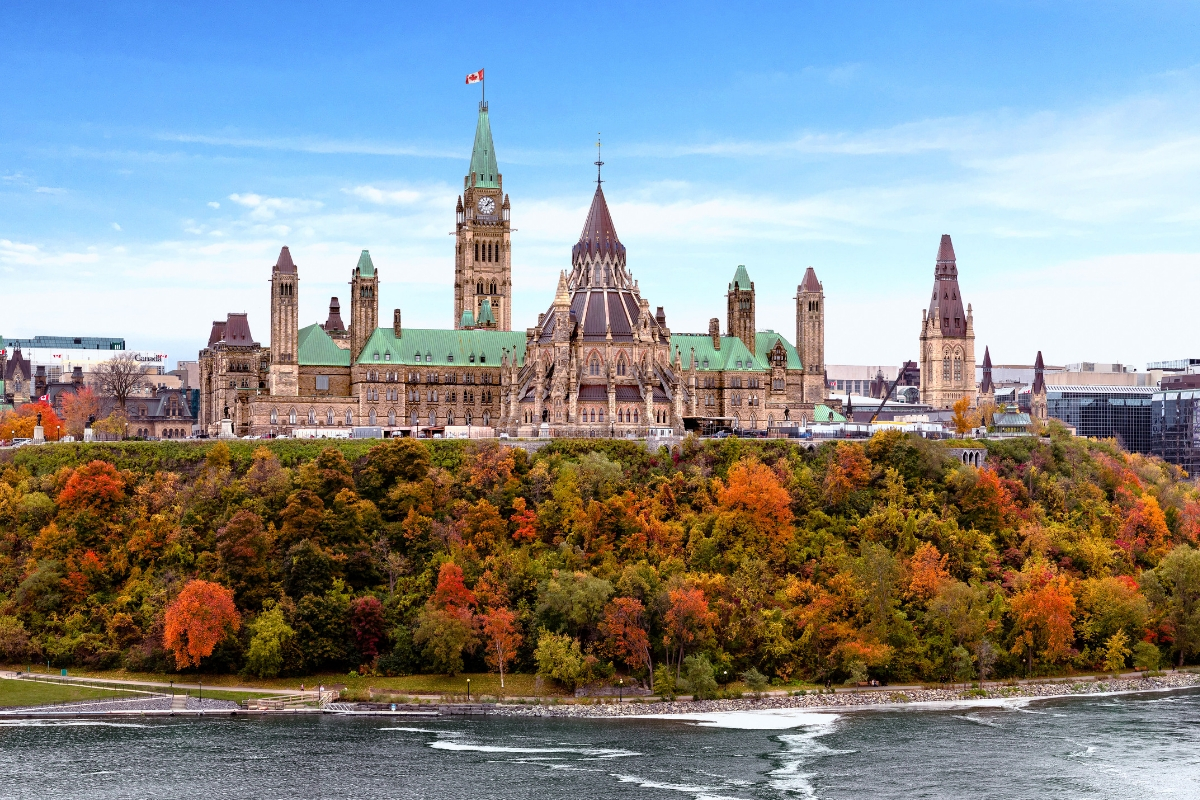 The new legislation, which amends Canada Labour Code (CLC), will enter into effect early 2022 on a day to be fixed by order of the Governor in Council.

As a result of the global health pandemic, the Canadian federal government realized the necessity of introducing a paid sick leave scheme to ensure employees comply with public health guidelines by self-isolating without the risk of losing their jobs.

Current leave provisions for federally regulated employees include up to five days for personal illness or injury.  Three of those days are paid leave. Once the new legislation is effective, federally regulated private sector employees will earn one paid day of sick leave after completing one month of continuous employment with an employer – up to a maximum of 10 days per calendar year.

Sick leave days must be paid at the employee’s regular rate of wages for their normal work hours. Leave pay is considered as wages.

Sick leave may be taken consecutively or not, and employers may require that each period of leave be of not less than one day’s duration.

Employers may request a written medical certificate issued by a healthcare practitioner attesting that the employee is unable to work for the duration of their sick leave. Such certificates may not be requested later than 15 days after the employee’s return to work from their medical leave.

Affected employers should amend their leave policies accordingly for when the effective date is announced. Given the nationwide call for sick leave, certain provinces may implement similar amendments to their legislation.