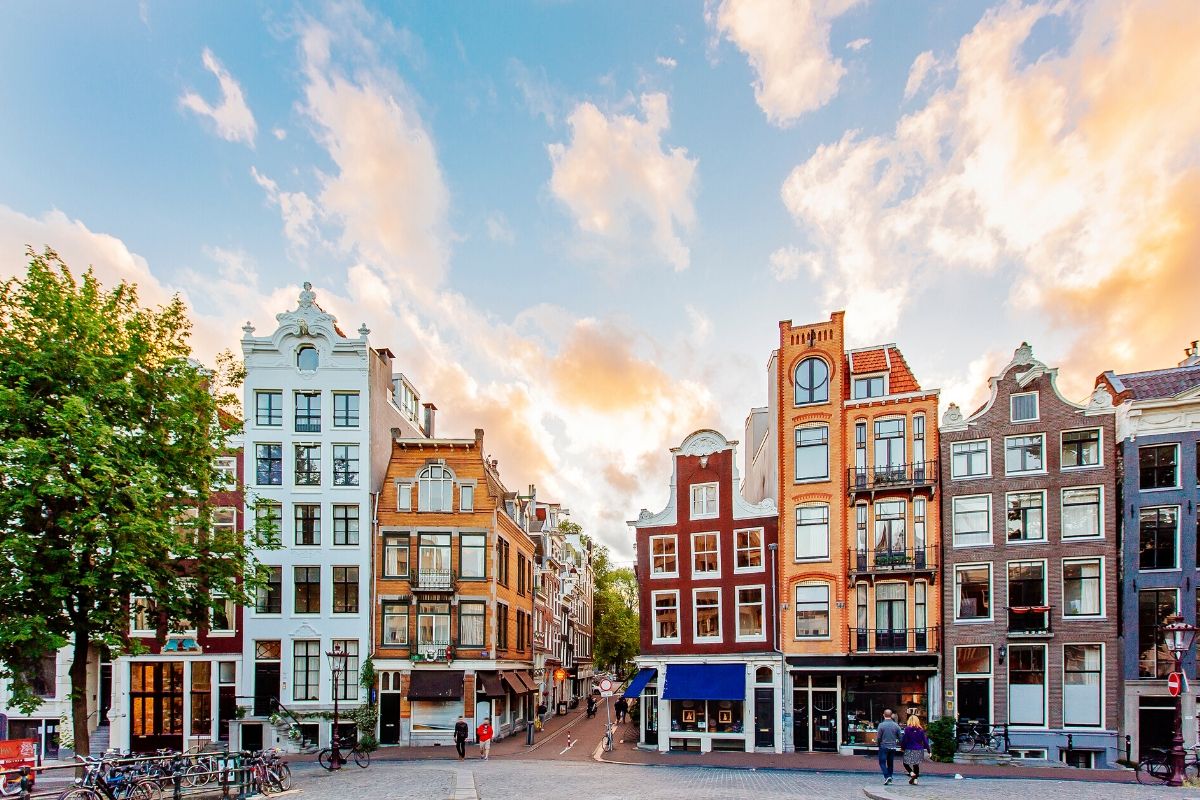 Update: The Dutch government recently announced that the pension reform will be delayed again. The new pension system, will now not come into effect until at least July 2023 (exact date still yet to be determined), more than one year later than originally planned. However, the early retirement provision allowing employees to retire up to three years before the normal retirement age, subject to the agreement of the employer, has passed and has been effective since 1 January 2021.

The Dutch government has reached an agreement on pension reform with the two most important unions in the Netherlands: FNV and CNV. The pension reform aims to change the structure of pension accrual in industry-wide pension funds.

For several years, the Dutch government has been trying to develop a new framework for supplemental employer-provided pension plans to provide equal premium regardless of age. Under the new system, the premium paid is for individual pension accrual (no generation solidarity component). In June 2019, the government reached an agreement with employers and unions on the new pension age and pension structure.

The government has made the following commitments on the social security age:

The following provisions are included in the employer-sponsored supplemental pension plan framework:

The changes included in the pension reform will have a significant impact on nearly all Dutch DB and DC plans, resulting in additional employer costs. Employers should consider these changes in any current salary planning, pension plan redesign or pension contract renewal. Employers should monitor future legislation finalizing the requirements and implementation timeframes.