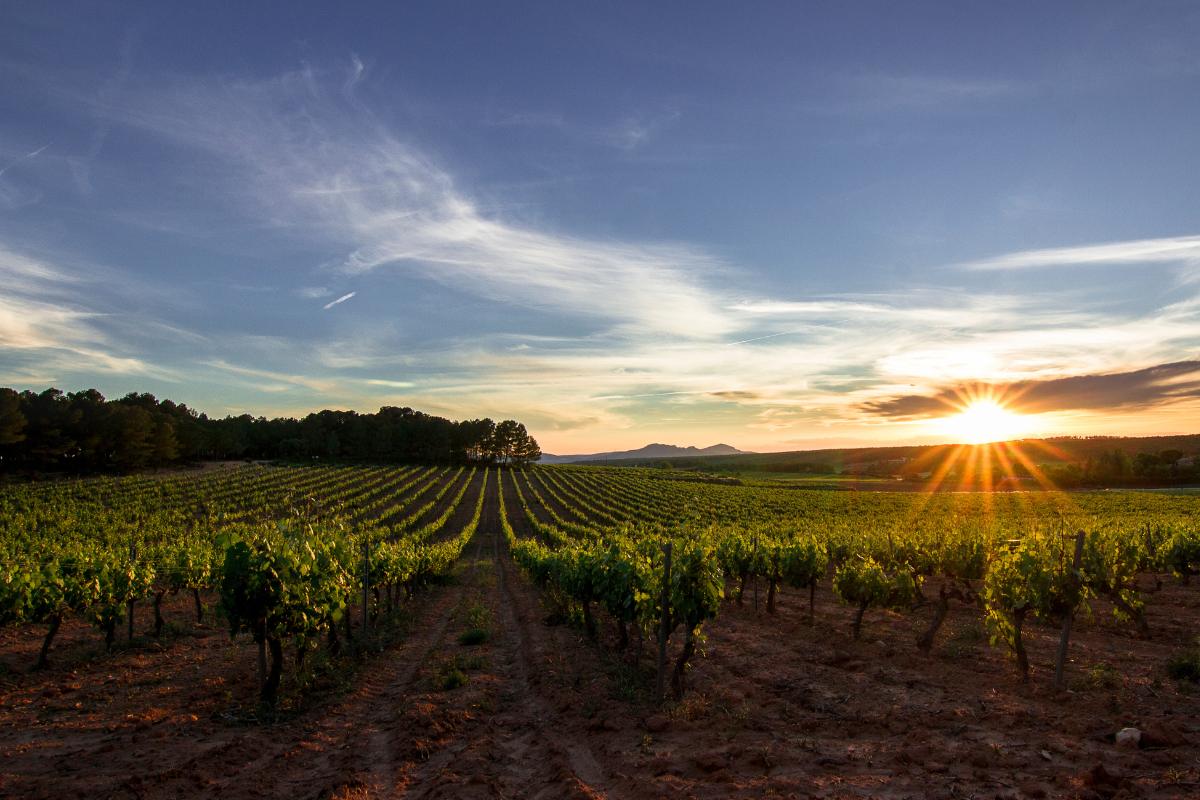 The Spanish government recently approved a new bill introducing multiple changes to menstrual and reproductive health legislation including a government-paid temporary sick leave for female employees who suffer severe menstrual pain. The new leave (also called “menstrual leave”) may be taken for as long as needed so long as the temporary medical incapacity is approved by a doctor. The Bill will enter into effect once passed by the Spanish parliament. It is unlikely that the bill will be presented to the parliament before the end of 2022 (the exact date is still yet to be determined).

If passed, the Bill would make Spain the first European country to grant female employees menstrual leave alongside a small number of countries around the world including Japan, South Korea and Indonesia.

If the Bill passes, employers will be mandated to grant female employees providing a medical certificate with as many days off as prescribed by the doctor in order to recover from their severe menstrual pain, including pain due to diseases such as endometriosis or polycystic ovaries. Unlike other sicknesses that are paid from the third day of absence by the Spanish Social Security (SSS) system and are subject to a minimum contribution period, the new menstrual leave will be paid from the first day of absence by the SSS and without a minimum contribution period requirement.