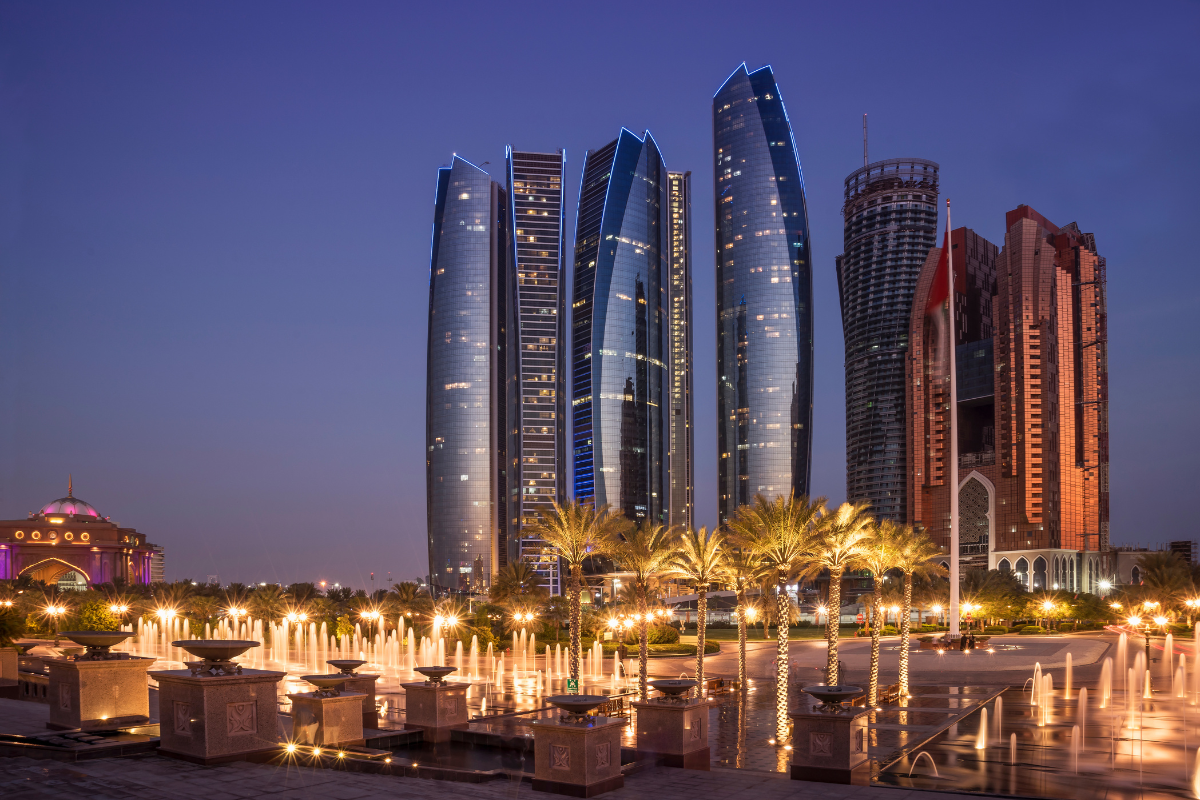 The new UAE unemployment insurance scheme aims at attracting and retaining employees and strengthening the competitiveness of the UAE job market by providing financial security for UAE nationals and resident expatriates who lose their jobs.

The new scheme applies to UAE nationals and expatriate resident workers from all nationalities that are employed by public or private sector local or foreign companies. The new scheme does not apply to employees on temporary employment agreements, investors, domestic workers, individuals under age 18, or pensioners.

The new scheme will require UAE nationals and residents to make an unemployment contribution that will range between AED 40 and AED 100 per year. Since it is still unclear whether such payment will be made entirely by the employee, employers need to be aware that they may need to also contribute to the unemployment insurance. Further details on the employer’s role should be clarified in the coming months.

In the case of a job loss, the affected employee will be entitled to receive up to 60% of their basic salary, up to AED 20,000 per month, for up to six months or until the individual finds another job, whichever is shorter. Employees will have the option to apply for higher insurance packages that may allow them to receive a higher percentage of their salary in the event of a job loss.

Further clarifications and details about the unemployment insurance packages are likely to be published by the UAE government in the coming months. The Lockton Global People Solutions Compliance team will update this alert once more details are released.