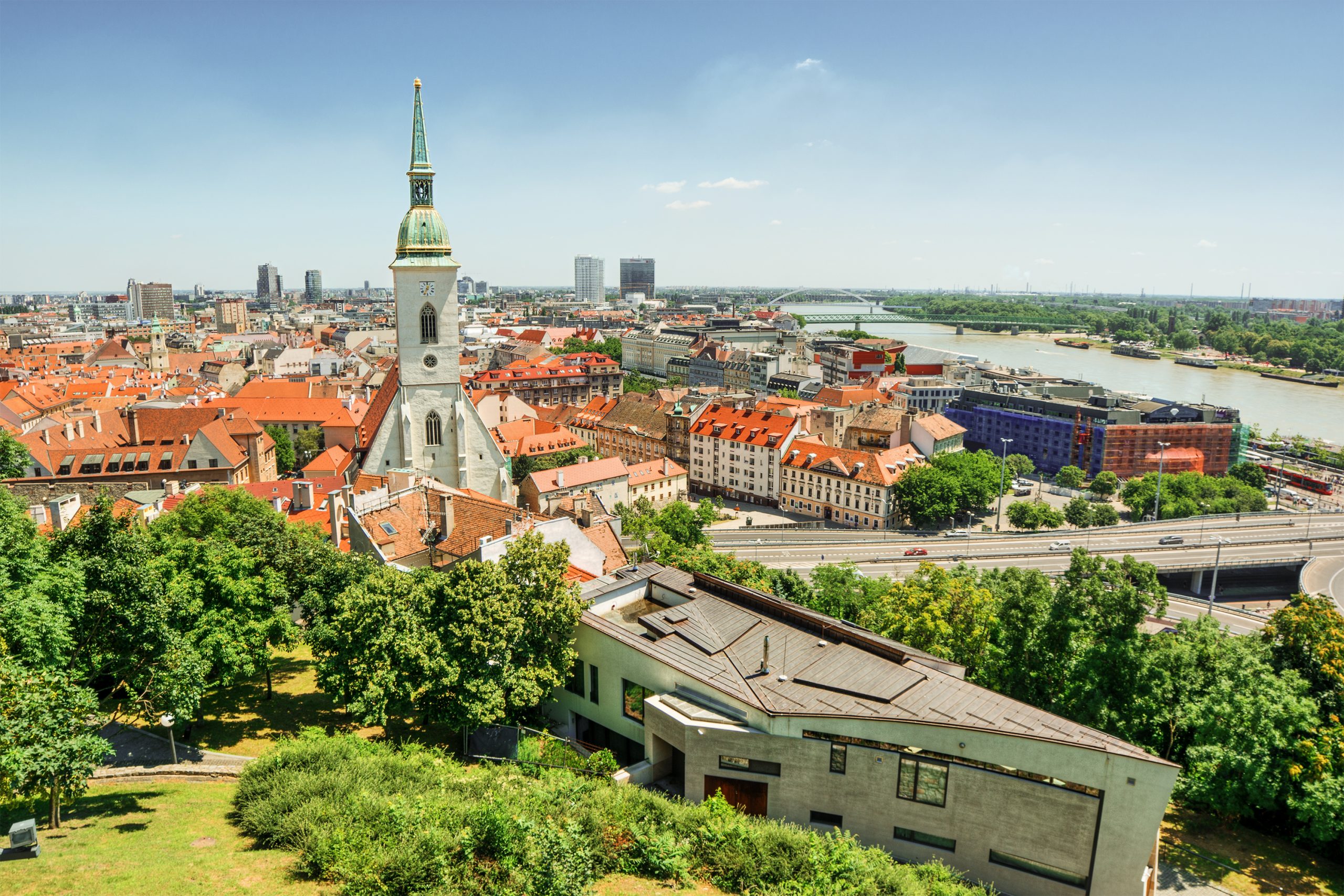 The Slovak government recently introduced a reform to its pension system to increase retirement savings and benefits. The reform introduces several amendments to the first pillar of the retirement program, including the introduction of a new parental pension supplement, elimination changes to the normal retirement age cap, and the possibility of early retirement. Additionally, the reform introduces several changes to the second pillar of the retirement program including the automatic enrollment of first-time workers under the age of 40 and a change in the default investment option. The changes are effective 1 January 2023. 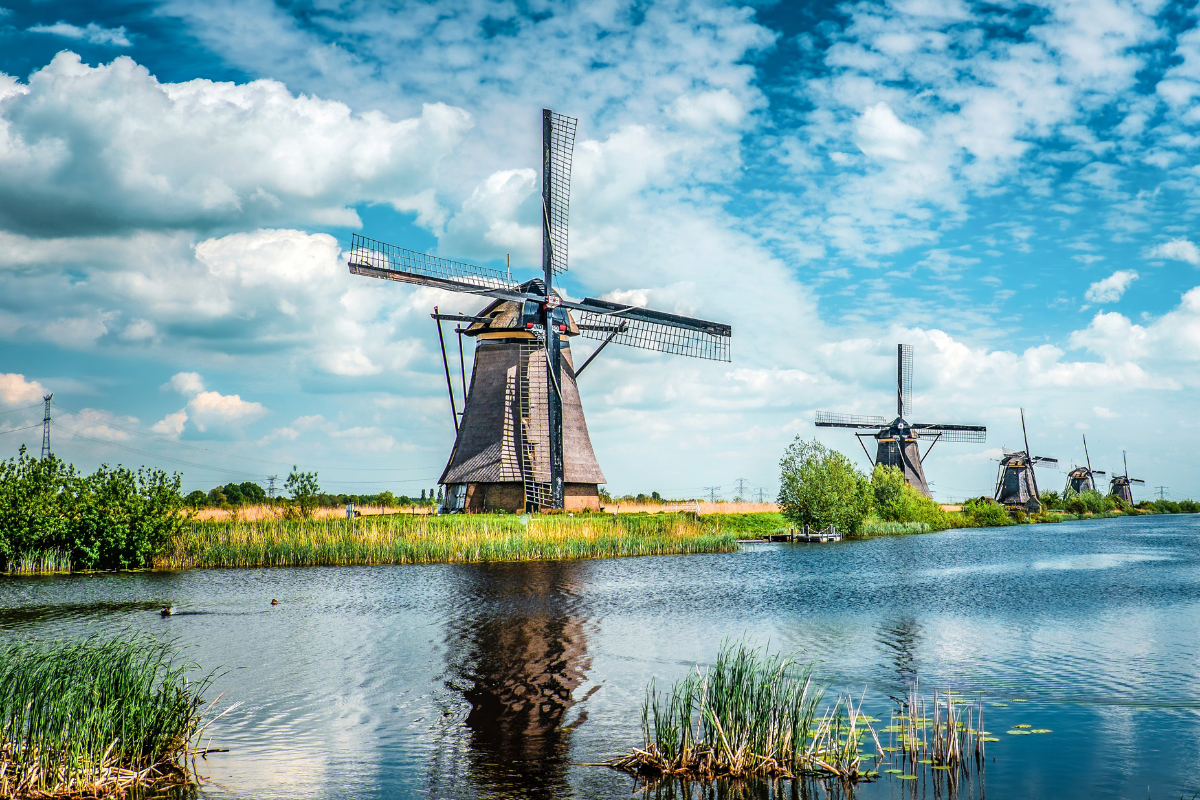 On 22 December 2022, the Dutch House of Representatives approved the draft bill of the Future of Pensions Act (in Dutch: Wet toekomst pensioenen – WTP). The legislation, which goes before the Senate in January 2023, aims to implement reforms of the Dutch supplementary pension system that were agreed upon between employers, employees, and the government in 2019. The WTP introduces several important changes, notably the obligation to provide occupational pension schemes on a defined contribution (DC) basis only instead of a defined benefit (DB) provision accrual.
If the Senate approves, the WTP will come into effect on 1 July 2023. A transition period until 1 January 2027 applies for employers and pension providers to implement the changes in consultation with the employees and/or their representatives.

Less than six months before the Turkish presidential election, Turkish President Tayyip Erdogan recently announced in a press conference that the minimum age requirement for retirement (age 58 for women and age 60 for men) will be eliminated. This change allows more than 2 million workers to retire immediately.

The Turkish government plans to introduce and approve a legislation in the coming weeks, and the changes are expected to enter into effect retroactively on 1 January 2023. 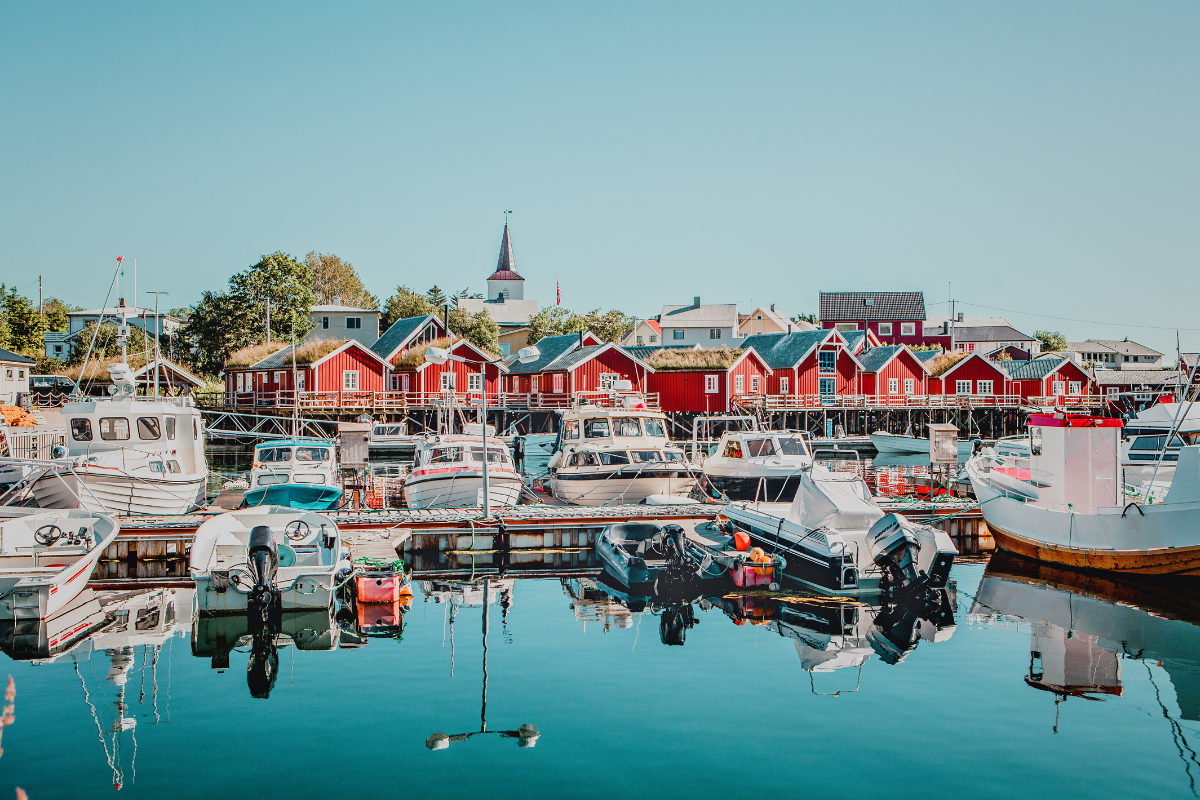 The Norwegian government passed new legislation introducing the right for all employees (including low-paid workers and part-time employees) to participate in their employer’s existing private occupational pension scheme.

The legislation entered into effect on 1 January 2022, with an adjustment period to allow for gradual implementation by 30 June 2022. 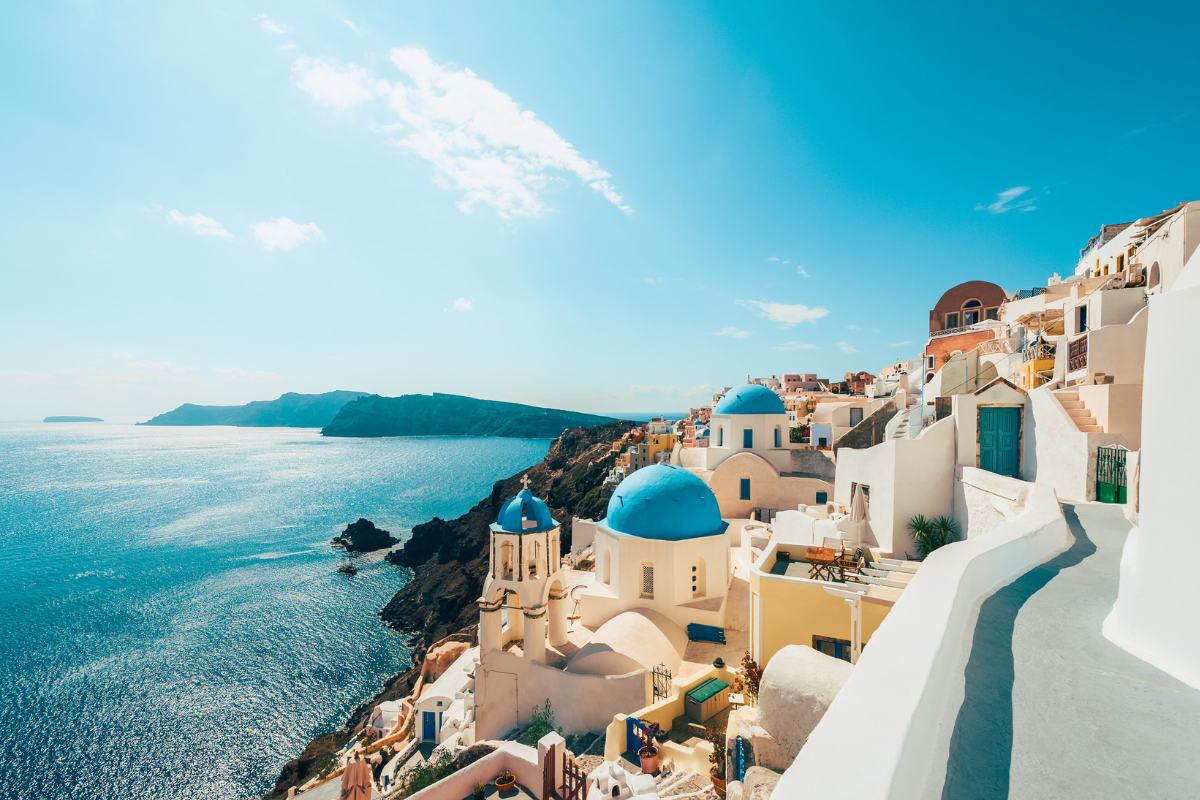 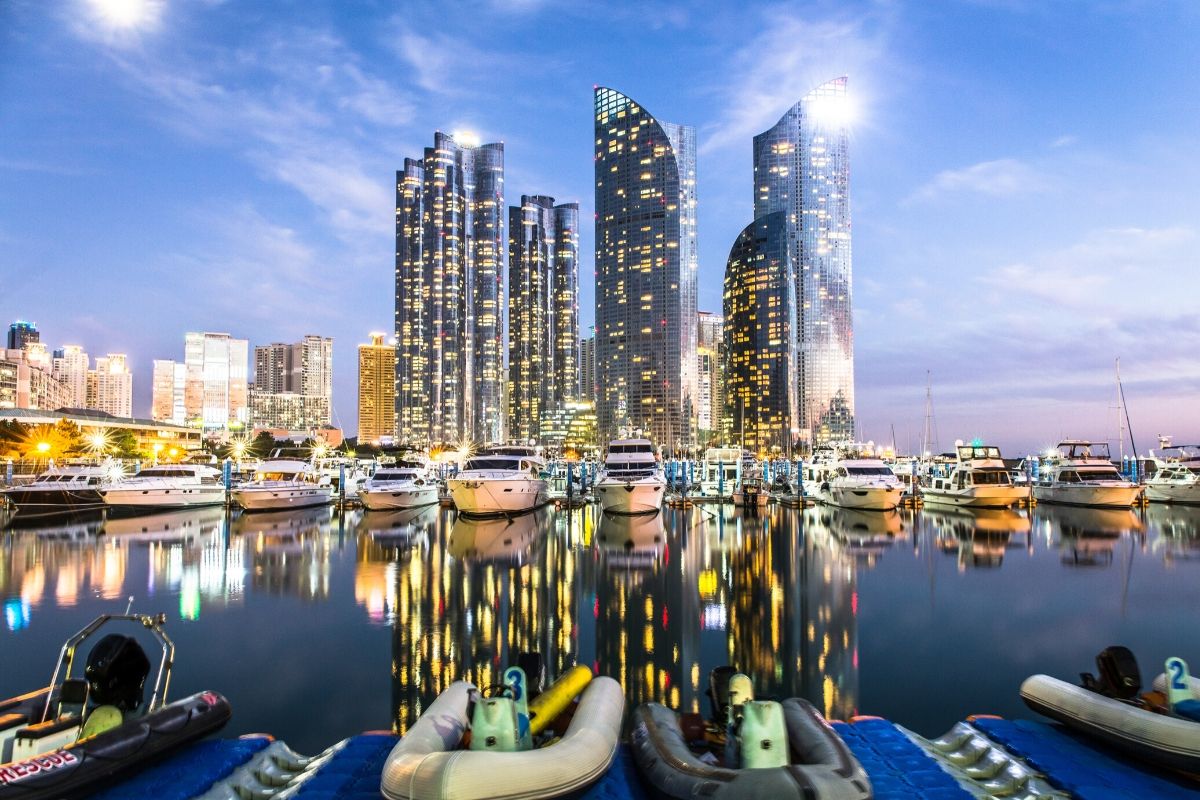 Update: While the proposed bill was passed into law on 24 March 2021, the provisions requiring mandatory pension plans were removed. To support the economy and alleviate businesses’ financial hardship due to COVID-19, the Korean government has decided to postpone the […] 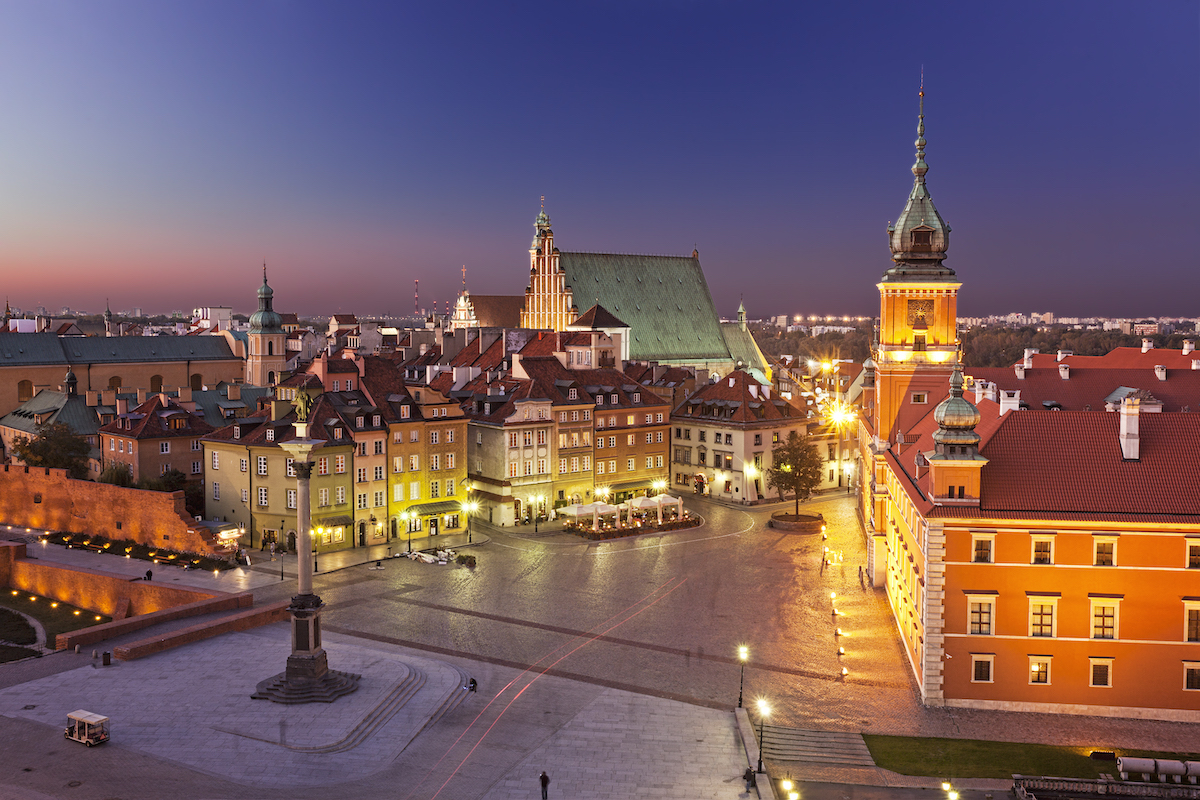 Update: As of 1 January 2021, all companies based in Poland and employing less than 20 employees are required to implement Employee Capital Plans (PPKs) by 23 April 2021. Employers who fail to comply with the obligation to establish PPKs […] 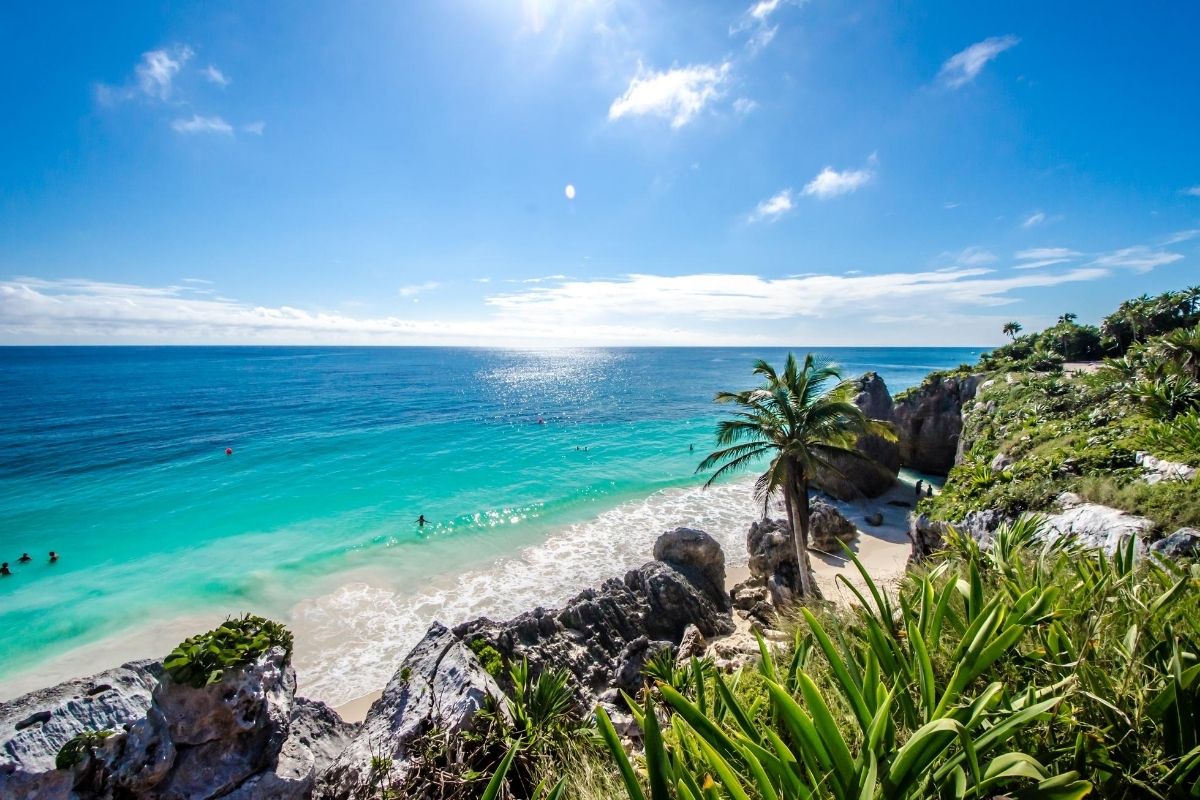 Update: On 16 December 2020, the Mexican government passed amendments to the social security and retirement savings systems laws. The new pension reform is effective as of 1 January 2021. Click here for a Dec. 2020 report (Spanish) prepared by Lockton […] 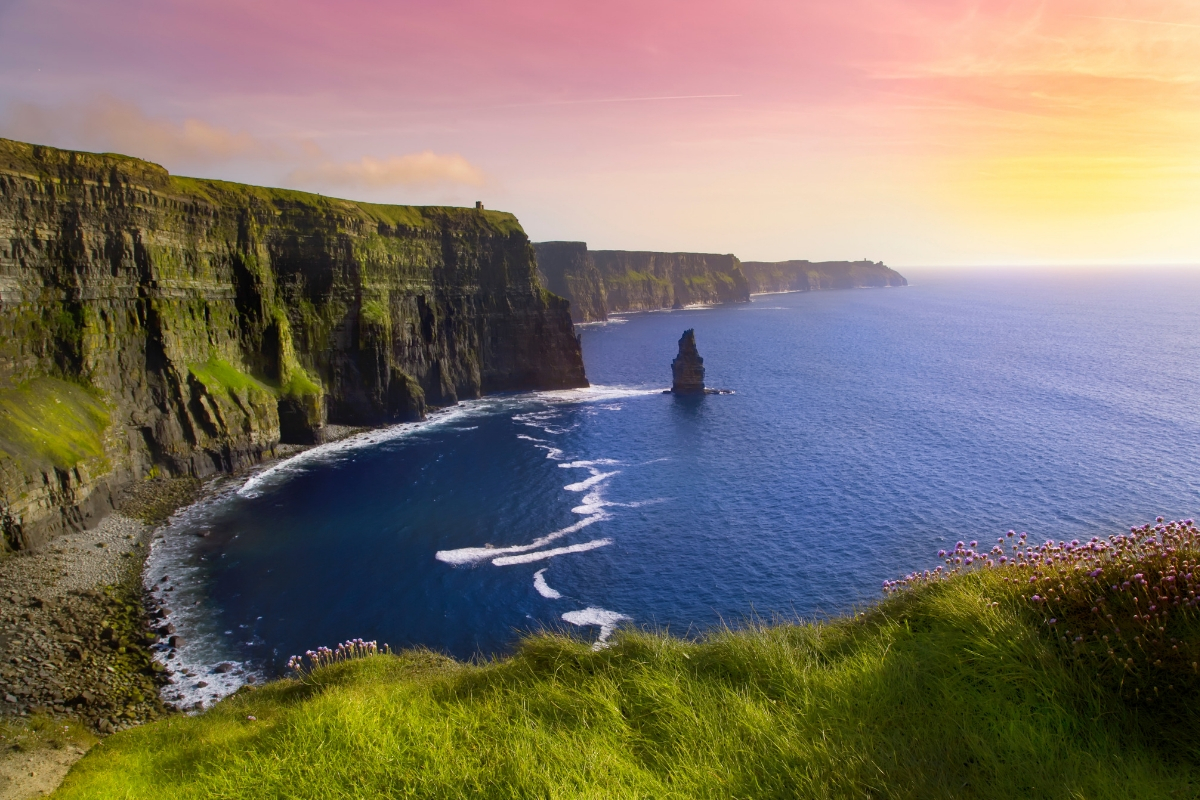 The Irish government’s decision to reverse the increase in the state pension age from 66 to 67, effective 1 January 2021, has firmly put the topic of retirement planning back on the agenda. The Irish government had come under pressure […] 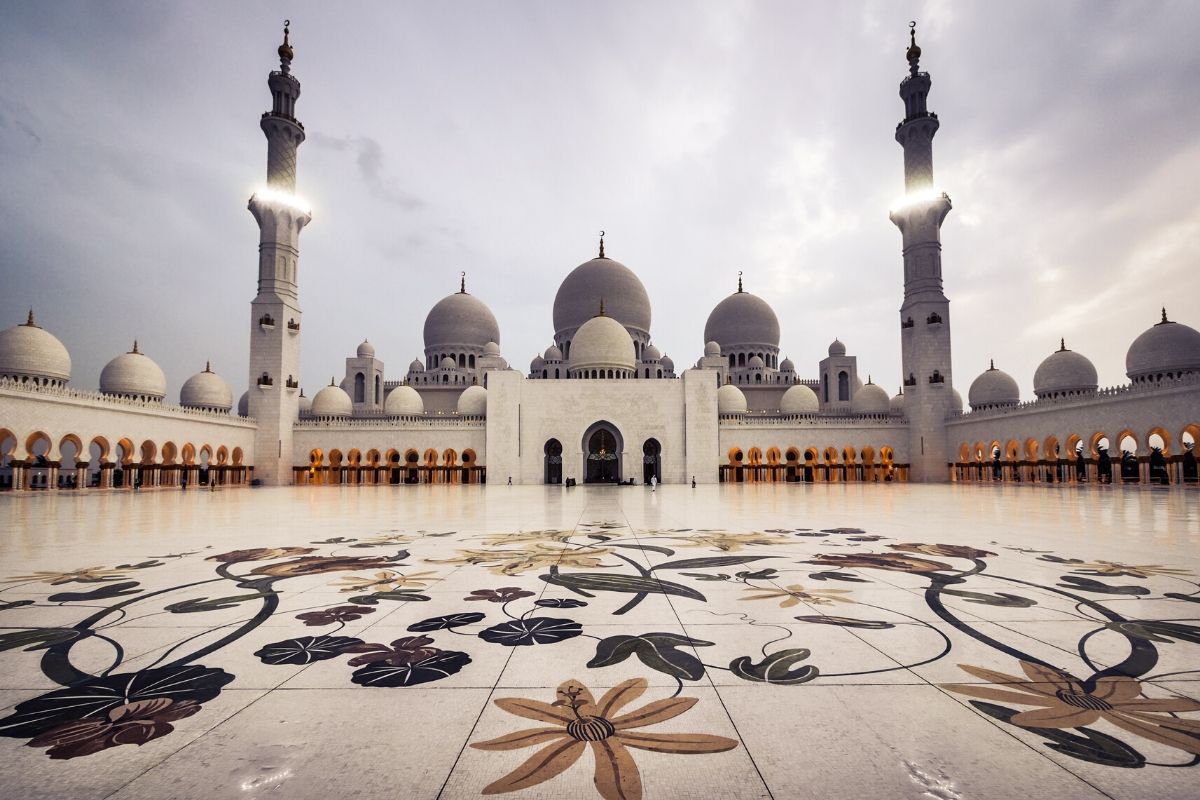 Update: Final guidance has been issued by the DIFC, a special economic zone in Dubai, on the implementation of the new DIFC Employee Workplace Savings plan (DEWS), which replaces the current end-of-service gratuity payment plan for expatriate employees. The plan, […]