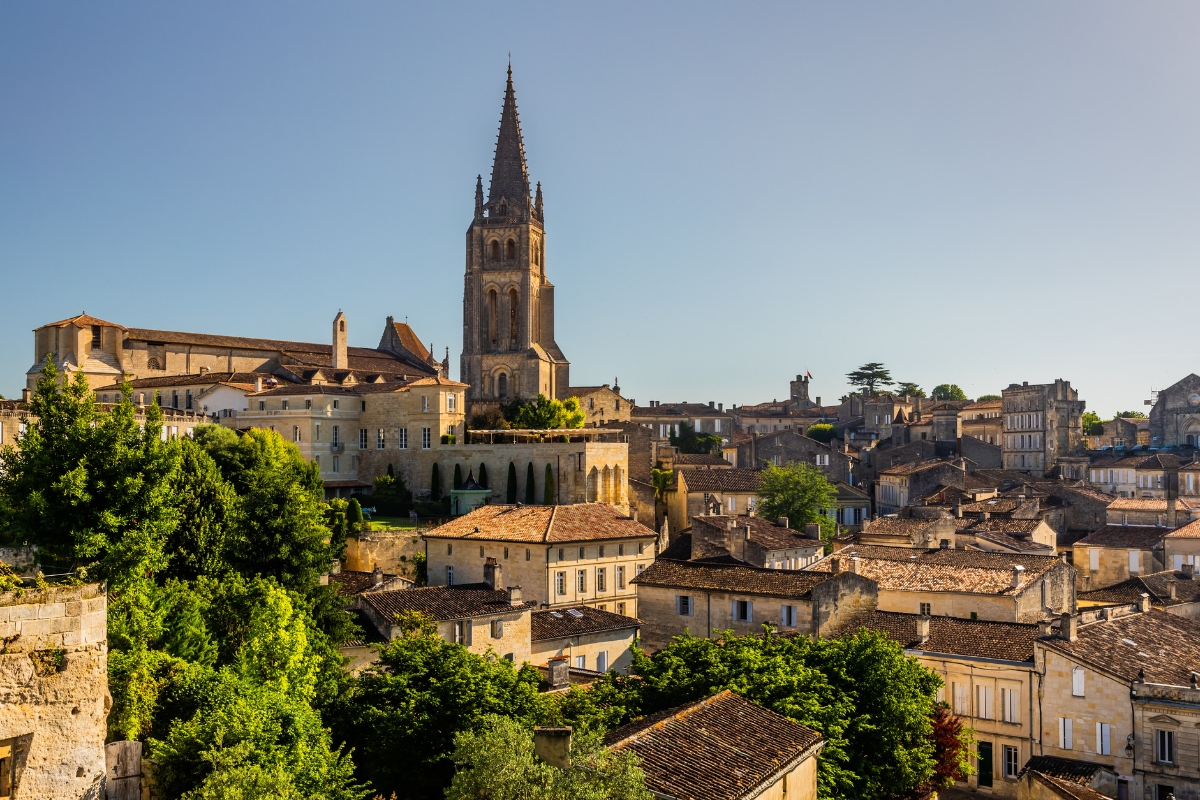 On 1 January 2019, the General Association of Retirement Institutions for Executives (AGIRC) and the Association of Supplemental Pension Plans for Employees (ARRCO) merged into a single unified program called “AGRIC-ARRCO.” The unified mandatory supplementary plan is now managed by a single federation of employers and trade unions.

Before the merger, ARRCO covered all employees, including executives, managers and nonexecutives, while AGIRC covered only executives and managers. The new single pension plan is part of a broader effort to simplify supplemental pensions in France and remove the inequalities between social categories.

The merger increased total supplementary pension contributions. The new rates and salary brackets now apply to both executives and nonexecutives, as shown in the table.

The pension fund management contribution, previously covered separately by the Association for the Fund Management and Financing of AGRIC and ARRCO (AGFF), and the minimum points guarantee contribution (GMP) are now consolidated into the general equilibrium contribution (CEG). The CEG rates are shown in the table.

Pension payout according to age

Incentives are provided for employees born in or after 1957 to encourage them to claim their old-age pensions after the legal minimum age for retirement (age 62). As of 2019, the variations on the amount of supplementary pension that can be collected are as follows: