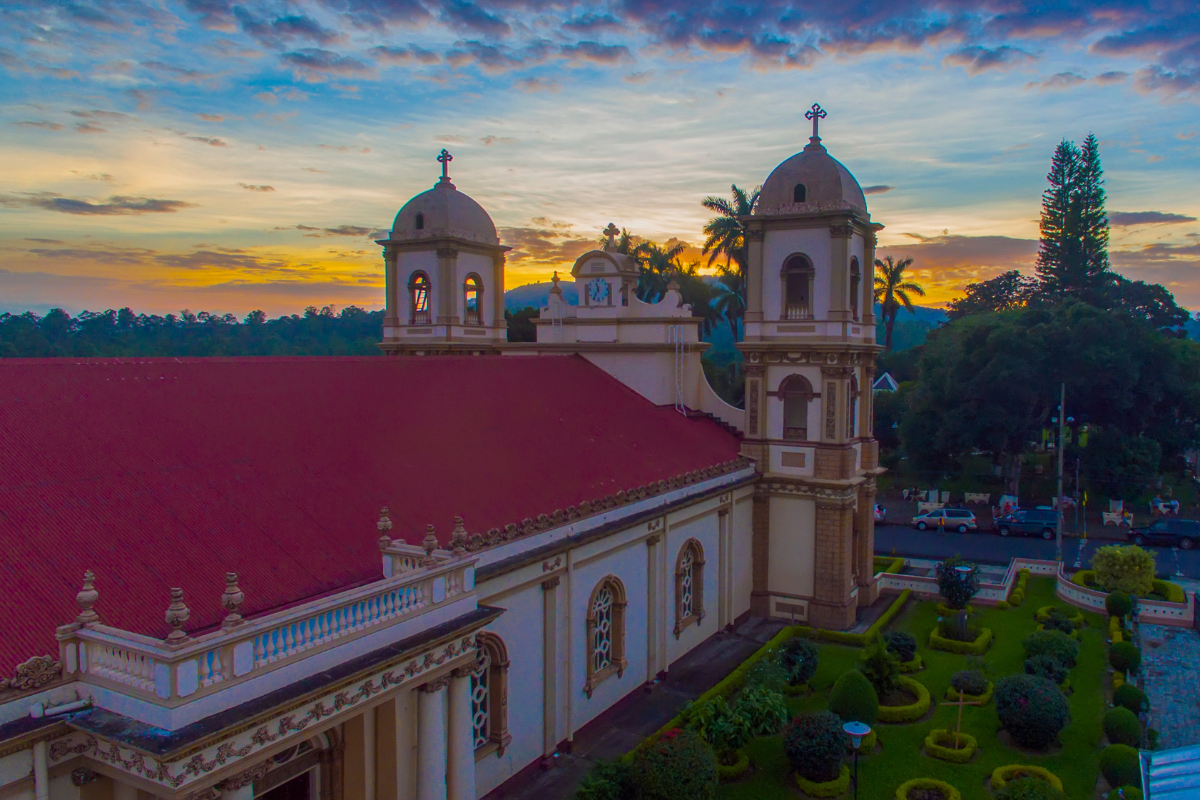 The Legislative Assembly of Costa Rica recently approved a reform to the labor code creating paid paternity leave for a total of eight days and special paid leaves including an adoption leave, a care leave and breastfeeding breaks. The bill is expected to be enacted into law once signed by the Costa Rican president and published in the official gazette

The new eight-day paternity leave entitlement will apply only to biological fathers during the first four weeks after the birth of the child at two days per week. The new leave will be paid at full salary, divided equally between the employer and the government.

The bill creates several special leaves, which are compensated at full salary divided equally between the employer and the government. The newly introduced special leaves include:

As with employees on maternity leave, employees on paternity leave or special care leave will benefit from job protection during their leave. Any dismissal for cause during such leave must be authorized by the Ministry of Labor.

At the end of such leaves, the employer will be required to grant their employees paid time off to collect nursing certificates and attend scheduled medical appointments for themselves or their children.

The bill introduces breastfeeding breaks during the workday that may be taken as follows:

All employers, regardless of their size, will also be mandated to provide their employees with a breastfeeding room when they have one employee who is breastfeeding.

In addition, employers are also prohibited from asking their female employees for a medical pregnancy test prior to hiring them.

Employers may want to monitor the implementation process of the bill and prepare for compliance by reviewing and updating their internal leave policies.