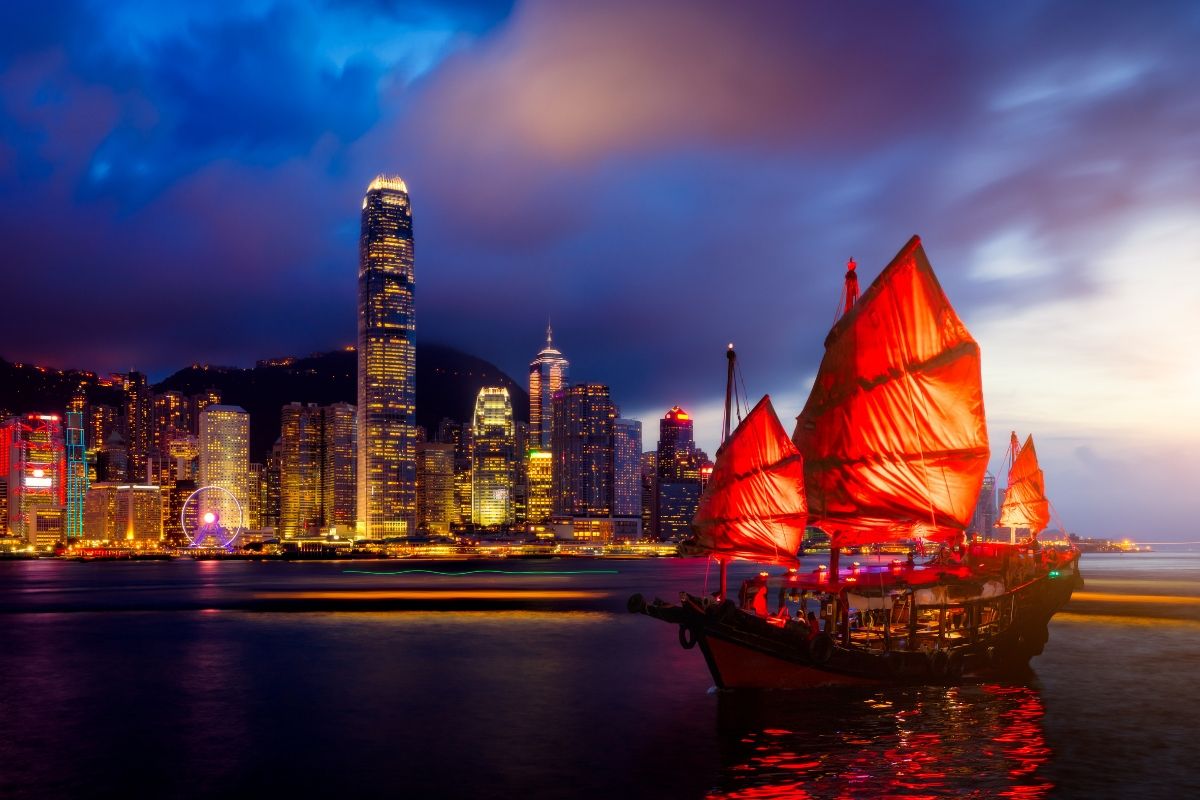 Although Hong Kong does not legally recognize same-sex marriage at this time, the latest CFA rulings seem to move Hong Kong further in that direction.

The CFA found that, in accordance with the anti-discrimination regulations set in Hong Kong Basic Law and the Bill of Rights, same-sex spouses should be entitled to the same financial benefits in the context of employment and taxation as marriages between a man and a woman.

The Court held that the extension of employment and tax benefits to same-sex spouses does not undermine the current legal definition of marriage. As a result, the restriction of the benefits to same-sex spouses cannot be justified merely because same-sex marriage is not recognized under Hong Kong law. In addition, the CFA found that the employer’s equal opportunities employment policies further support the importance of equal treatment of employees of different sexual orientations.

It is still unclear how the ruling will be implemented and if the government of Hong Kong will change its legislation to reflect the principals laid down by the CFA or apply penalties in case of noncompliance. However, in the meantime, employers are recommended to comply with the CFA decision to avoid pressure from LGBT employees.

While the ruling currently specifically covers only local civil servants and has not yet been extended to the private sector, there is no clear justification why the reasoning would not be extended to the private sector in the future. Employers should review their internal policies and procedures and be prepared to ensure employment benefits (including medical and dental benefits) offered to heterosexual spouses are likewise offered to same-sex spouses in compliance with the CFA ruling.