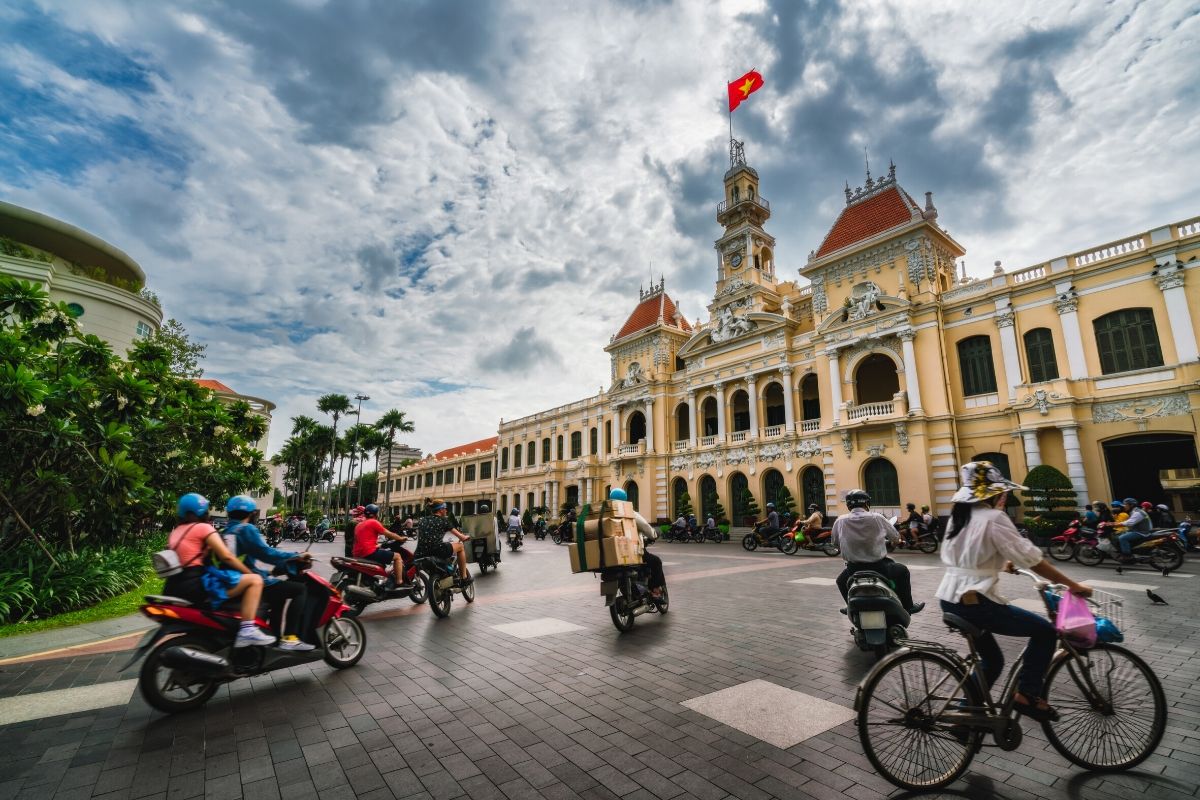 Update: The new labor code entered into force on 1 January 2021. To help employers better comply with the revised code, the Vietnamese government recently published an implementation decree for more guidance.

The new labor code is expected to enter into effect on 1 January 2021.

The new labor code (No.45/2019/QH14), which will replace the current Labor Code of 2012, was finally adopted after a long amendment process.

The main changes of the new labor code include:

The definition of an employee has been expanded to include only a few factors, regardless of how they are classified under an employment contract. Anyone will be considered as an employee if:

Overtime: The new labor code increases the monthly overtime limit from 30 to 40 hours.

In addition, the new labor code introduces the following new grounds for an employer to terminate an employee’s employment contract:

Annual leave: Under the new labor code, an employee will be entitled to payment of untaken annual leave days only in the case of employment termination or job loss. Currently, employees are entitled to such payment regardless of the reason.

Work permits: The terms of foreigners’ work permits are limited to a maximum of two years. Currently, there is no limit on the number of times foreigners can renew their work permits. On 1 January 2021, expats will be allowed to renew their two-year work permit only once. If they wish to continue working in Vietnam after the expiration of their extended work permit, expats must apply for a new work permit.

In addition, the new labor code removes the list of prohibited jobs for female employees. Employers may now hire female employees for any job so long as they provide them with any protective material needed to enable them to continue their childbearing and parenting functions.

Also, under the new labor code, female employees whose jobs require the performance of heavy work while pregnant or raising a child under 12 months, will be entitled to lighter work duty or to have their daily working time reduced by one hour. Currently, this requirement applies only to women upon reaching the seventh month of pregnancy.

Employers should review their current policies and procedures to ensure compliance within the timeline. Employers should also be aware that various decrees and circulars implementing the new labor code will be issued in the coming months and monitor for them.