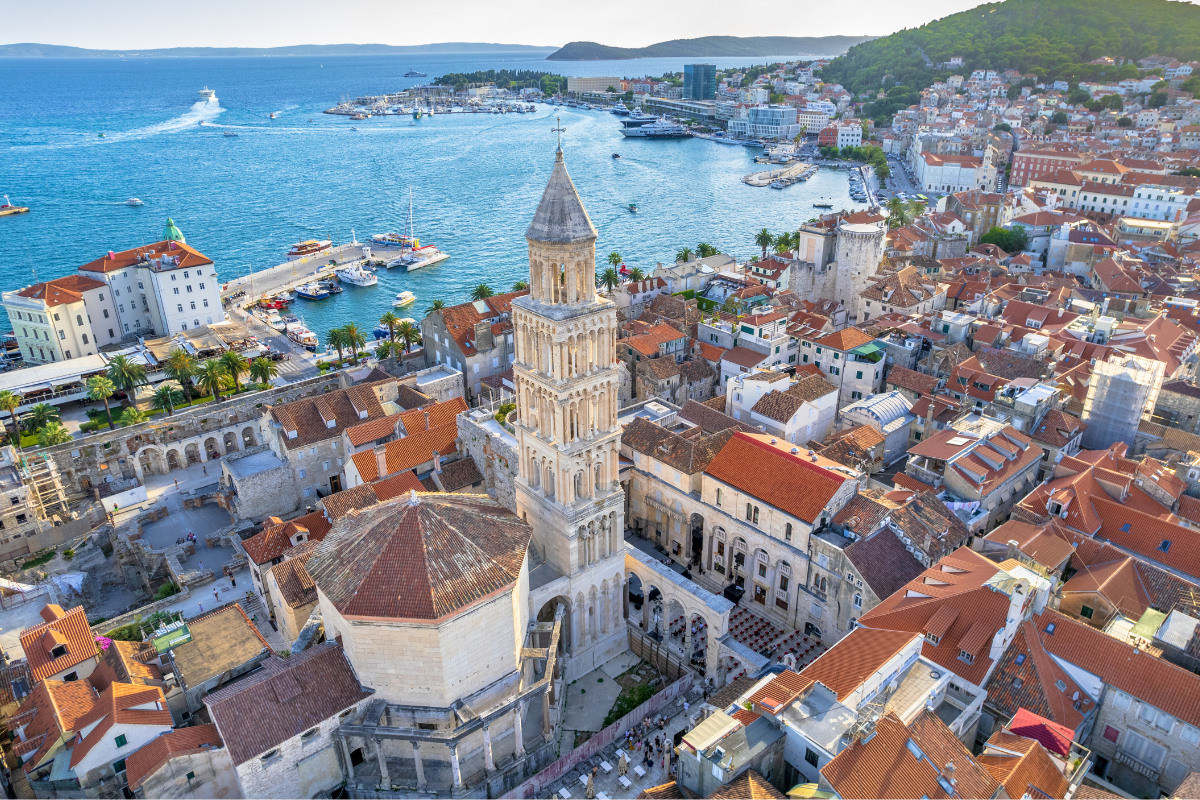 The EU Directive on work-life balance for parents and carers, which entered into effect on 1 August 2019, focuses on promoting equality between men and women and addresses the underrepresentation of women in the labor market by establishing rights to paternity, parental and caregiver’s leave. EU member states were given a three-year transposition deadline which ended in August 2022.

Since the Croatian legislation already includes many provisions that the Directive prescribes, the most significant change introduced by the new amendment is the introduction of a paternity leave entitlement.

The legislation introduces 10 working days of paid paternity leave per child to fathers or equivalent second parents, regardless of their marital or family status. The leave increases to 15 working days when the working parent has twins or multiples. The 10 days of leave cannot be transferred to any other parent and may only be taken within six months from the birth of their child or the placement for adoption. Also, the leave may be taken regardless of the mother’s employment status. If the mother is employed, second parents may take their leave simultaneously with the mother’s maternity leave.

During such leave, second parents are entitled to their full salary paid by the Croatian government.

Employers should review the new changes and ensure compliance by amending their HR policies and practices, employment agreements, and family-related benefits and policies as needed. The Croatian government plans to introduce additional amendments to the Maternity and Parental Support Act increasing parents’ payments during their parental leave. We will publish an alert once more details are released on the upcoming changes.