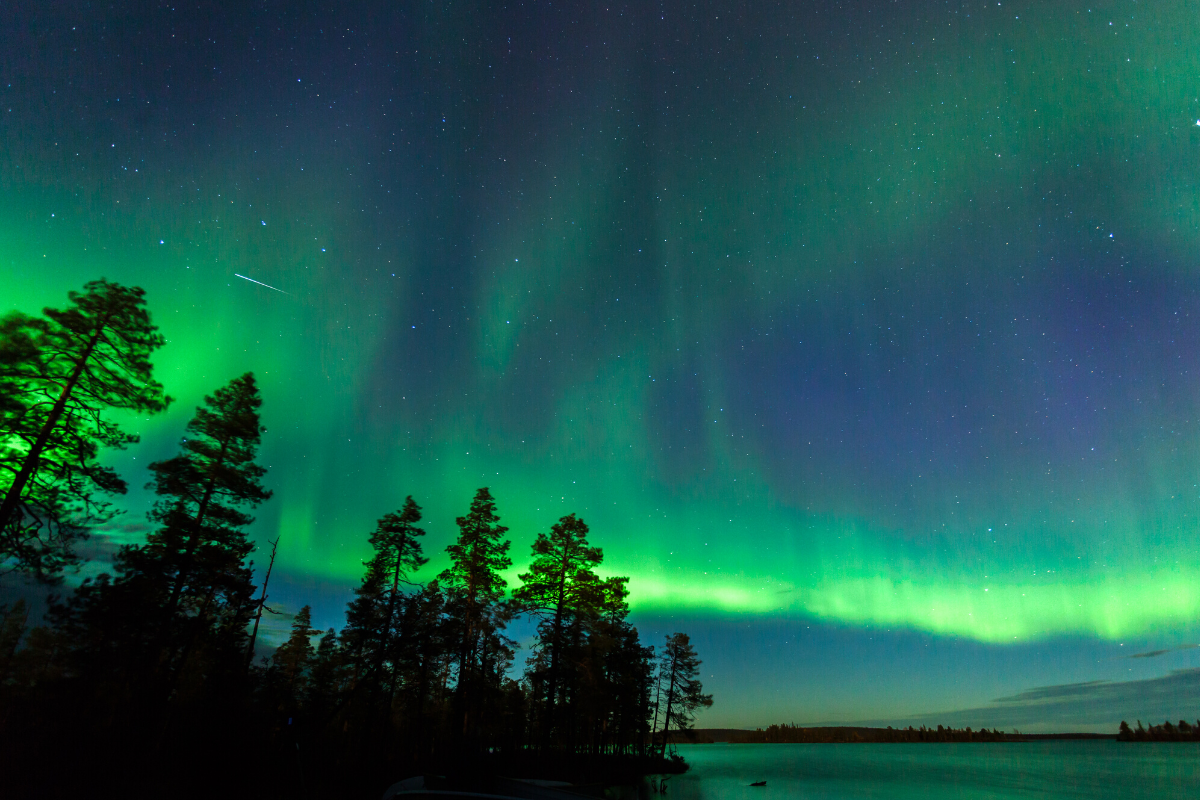 The newly appointed Finnish government has recently announced its plan to enhance family leave entitlements by:

The policy is still being drafted by an official working group. It is expected to enter into force in 2021 at the earliest.

The announced plan aims to boost the declining birth rate, improve gender equality and ensure the well-being of families.

With the new plan, each parent would have 6.6 months (164 days of leave allowance under Finland’s 6-day-week benefit system) of parental leave of which 69 days could be transferable to the other parent. Single parents will be able to use the full paid leave allotment that is offered to two-parent families. Parental leave would be extended for each parent of twins by 50 days (calculated as five working days per week), and additional amounts are provided for other multiple births.

The government is also planning to introduce a one-month government-paid pregnancy leave prior to the expected date of birth. It is likely this additional month will be paid the same way as the maternity leave, but this still needs to be confirmed.

Currently, parental leave allowance is the same as maternity and paternity leave allowances. The government currently pays the following amounts for family leaves:

It is still unclear if the extended leave will be paid the same way as the payment that applies to the current parental leave.

The drafted bill will have to clarify whether the extended parental leave will follow the same requirements as the existing leave.  Employers should monitor the government plan to ensure compliance once the reform is passed.