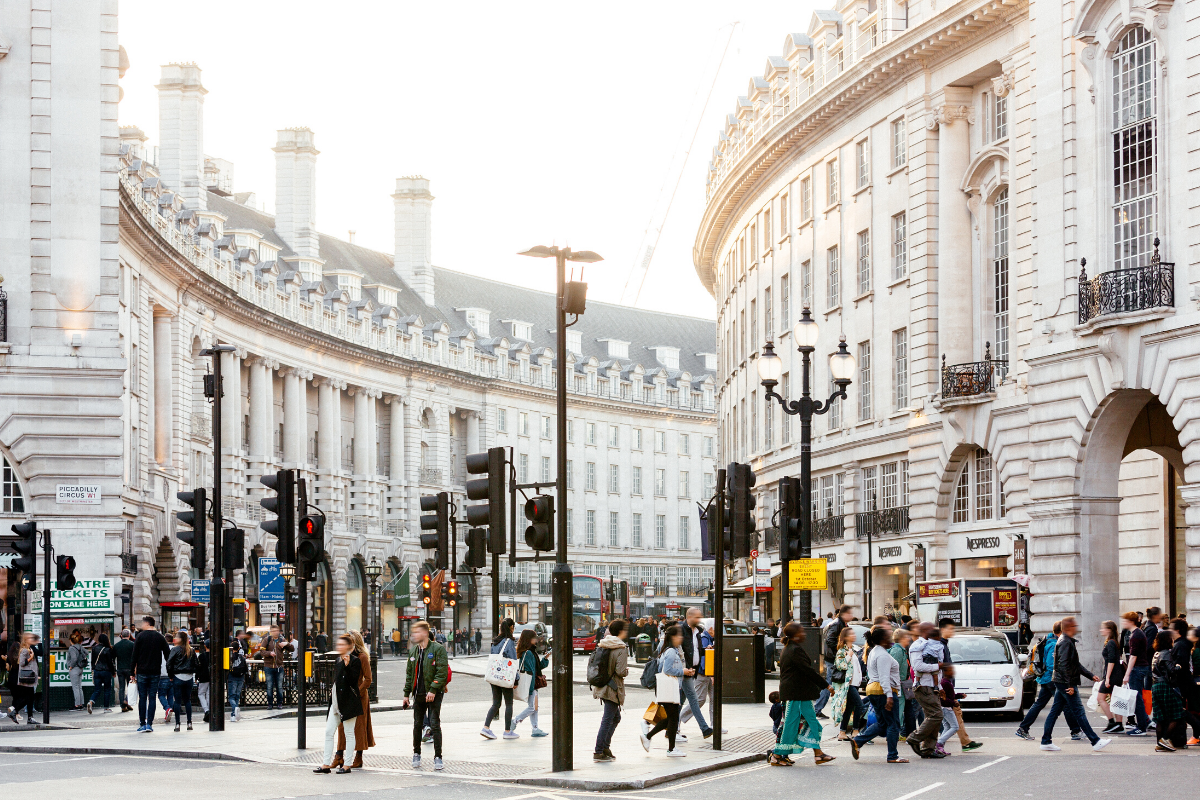 It has been more than three years since the British public voted to leave the European Union (EU), yet Brexit negotiations are still ongoing to this day.

It is still unclear whether the UK parliament will ratify the Brexit agreement before the new deadline, reject the deal and ask for another extension, or make the UK leave without a deal. What do employers need to know and how can they prepare for the possible scenario of no-deal Brexit?

The United Kingdom (UK) was originally expected to leave the EU on 29 March 2019 – two years after former Prime Minister Theresa May gave formal notice to the European Council of the UK’s intention to withdraw from the EU (Article 50 of the Treaty on the EU).

The latest departure date, then scheduled for 31 October 2019, was delayed again to 31 January 2020, to allow more time for the UK parliament to vote on the most recent Brexit deal submitted by Prime Minister Boris Johnson.

Most UK employment law derives from the EU. All legislation will remain in full force unless amended or repealed by the UK government. Therefore, Brexit is unlikely to have an immediate impact on UK employment legislation. EU-derived employment law includes data protection regulations, working time, holidays, holiday pay, parental and maternity leave, TUPE (Transfer of Undertakings), agency workers, part-time and fixed-term employees, collective redundancy, and some discrimination regulations. In the event of a no-deal Brexit, the UK government released a draft law on Employment Rights (Amendment) (EU Exit) Regulations 2019 and also published a series of notices that can be found here; to confirm that most EU-derived employment law will remain in force, unless amended or repealed.

In the near future, the main areas that may be affected by a no-deal Brexit are the following:

EWCs can be established in multinational companies with a minimum of 1,000 employees operating in more than two European Economic Area (EEA) countries. There are currently over 1,000 EWCs and about 19 million covered employees in the EEA. In the event of a no-deal Brexit, the EU EWC Directive will cease to apply to the UK. While EWCs will continue to exist and operate, multinational companies should ensure the following:

The UK will not be required to implement the Work-Life Balance Directive as well as the Whistleblower Protection Directive. However, the UK has already committed to implementing some aspects of the Transparent and Predictable Working Conditions Directive.

Even though EU employees working in the UK may qualify for “Settled Status” enabling them to continue working in the UK, the status of their partners or dependents might not be as clear, which can be a source of anxiety for some. Employers might want to provide such employees reassurance, assistance and more flexibility.

Employers should include political belief in their equality policies to avoid potential claims due to redundancies that are potentially tainted by political views regarding Brexit in this instance.

In the event of a no-deal Brexit, EU General Data Protection Regulation (GDPR) will still apply as the data of employees residing in an EU member state still need to be protected.

Employers should anticipate the likelihood that in the future, the UK government may make changes in employment legislation. Whether Brexit will enhance or reduce workers’ rights remains to be seen.