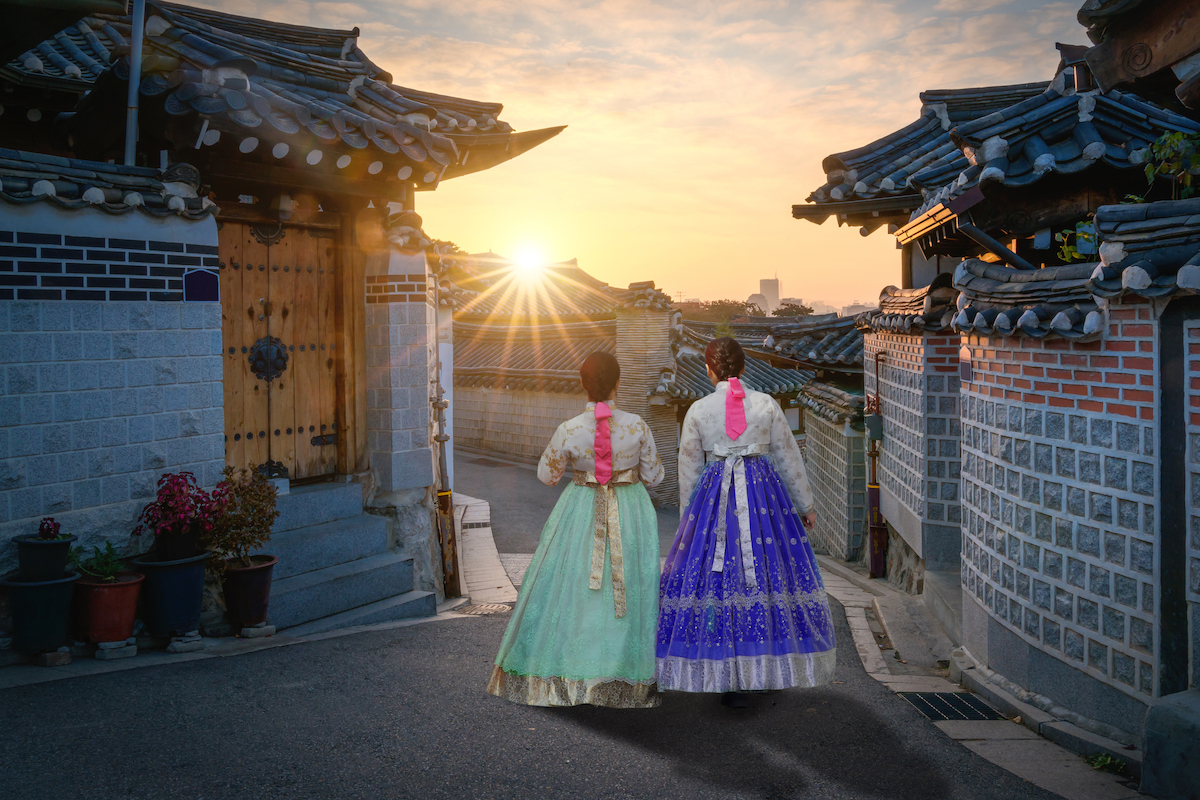 Amendments to the Labor Standards Act (LSA) were passed by the Korean National Assembly on 28 February 2018. The new law aims at improving work-life balance through changes to working hours, public holidays, overtime and annual leave. Some provisions of the new law took effect with its promulgation on 20 March 2018, and others will apply from 2018 to 2022.

It took the South Korea government four years to finally agree on the provisions of the new law due to opposition from private-sector businesses. Workers in South Korea currently work an average of 400 hours a year more than workers in the United Kingdom and Australia and have some of the longest working hours among the member nations of the Organization for Economic Co-operation and Development. Even though the new law will be costly for employers, it is needed to align South Korea with international standards for working time, increase birth rates and improve productivity.

Provisions limiting the workweek will take effect in three stages from 1 July 2018, to 1 July 2021:

The workweek in South Korea will be redefined as seven days, from Monday to Sunday, and the maximum working hours per week will be reduced from 68 to 52. The 52 hours is comprised of 40 hours of normal worktime and up to 12 hours of overtime.

From 1 July 2021, to 31 December 2022, businesses with fewer than 30 employees can add eight extra working hours to the 52-hour weekly cap, provided they complete a written agreement with employee representatives.

In addition, from 1 September 2018, the number of industries allowed to exceed the 12-hour overtime limit upon agreement with the affected workers will be reduced from 26 to only five. The five exempted industries include marine, postal services, healthcare, air transportation and land transportation. However, exempted employers must allow at least 11 hours of rest between the end of one working day and the beginning of the next.

The new law prospectively addresses the question of compensation for work performed during a day off or holiday, but the South Korean Supreme Court has been asked to decide whether employees were previously entitled to overtime pay when working on a day off or holiday in addition to their regular 40-hour workweek. The court’s decision could require employers to compensate employees who were underpaid for their overtime hours for the past three years (statute of limitation).

Public holidays for the private sector

Prior to the new law, the only statutory paid public holiday for private-sector employees was Labor Day (1 May). However, most employers also recognize the official public-sector paid holidays in their internal company policies or collective bargaining agreements.

Employers should monitor the implementation timelines and update their working hours, overtime, public holiday and annual leave policies in accordance with the new law. Higher employment costs should be expected for businesses that rely heavily on overtime. Employers should also evaluate whether they could be liable for retroactive pay if the South Korean Supreme Court rules overtime pay was required for work performed on days off and holidays prior to the new law’s enactment.