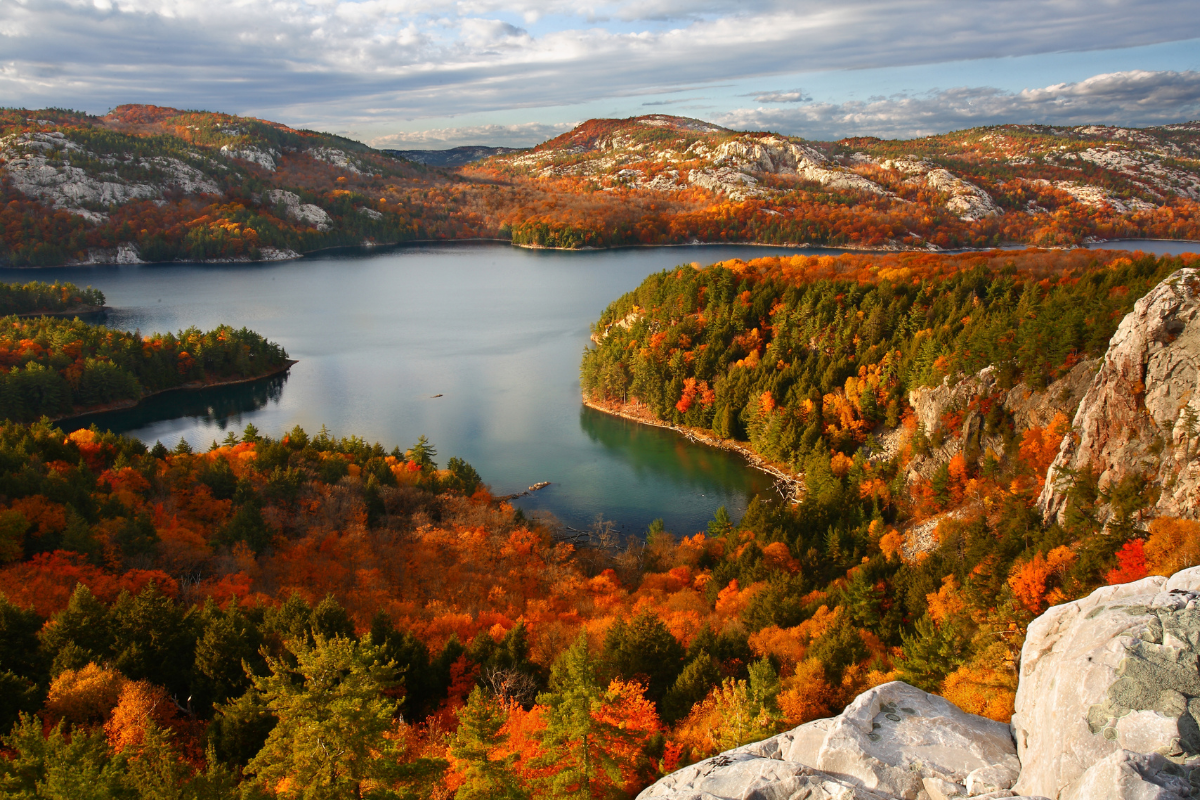 The government of Ontario passed the omnibus Bill 27, Working for Workers Act, 2021 (the “Act”), which amends a number of employment-related laws. The most notable changes addressed in this article include the requirement to implement a right to disconnect from work policy and the prohibition of most non-compete agreements.

The Act received royal assent and entered into effect on 2 December 2021, with provisions entering into effect at different times.

The Act aims to improve the mental health and work-life balance of workers in the province and attract skilled talent.

The Act requires all employers located in Ontario with 25 or more employees to have a written policy regarding their employees’ right to disconnect from work. Under the Act, disconnect from work precludes, outside of normal work hours, employees, “engaging in work-related communications, including emails, telephone calls, video calls or the sending or reviewing of other messages, so as to be free from the performance of work.”

Employers with 25 employees as of 1 January 2022, should comply with this new requirement by 2 June 2022, six months after the Act entered into effect on 2 December 2021. On a go-forward basis, any employer having 25 employees on 1 January 2022, will have until 1 March 2022, of that year to create a right to disconnect policy. Employers must provide every employee with a copy of the written policy within 30 days after it is created.

The Act does not include any specific guidance on a disconnecting from work policy in order to give employers the flexibility to develop a policy that fits their business and operational needs. However, it is likely that the Ontario government will promulgate a regulation detailing what must be included in such policy in the near future. In addition, the Act is unclear whether there will be exemptions to the right to disconnect for certain sectors such as agriculture, healthcare, hospitality and transportation.

The new requirement applies to all employees in Ontario and includes executive or other high-ranking employees. In addition, employers must retain copies of the policy and its amendments (if any) for three years after the policy is no longer effective.

Employers might want to carefully craft such a policy in collaboration with their employees’ representatives (if any) to ensure the balance between their business needs and their employees’ well-being. Communication in educational sessions with employees to review the terms of the policy is likely to be considered best practice.

Non-compete agreements are possible only with the two following parties:

The Act voids any non-compete agreements entered into after 25 October 2021, however, preexisting non-compete agreements before that date remain valid. Employers would still be able to protect their intellectual property through narrower clauses and the Act does not prevent employers from entering into non-solicitation or confidentiality agreements. Such agreements should be carefully reviewed to ensure employers are sufficiently protected following the departure of their employees.

Other changes introduced by the Act include, among other things, the following requirements: