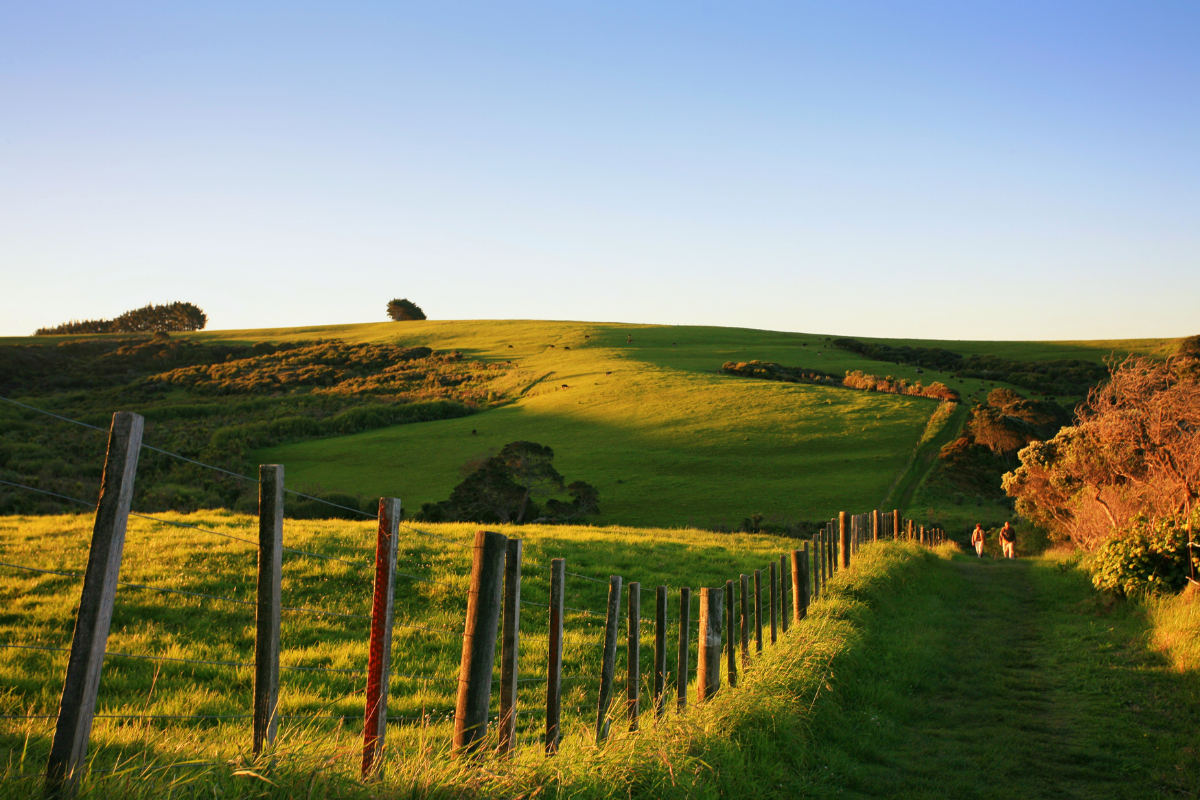 The New Zealand government introduced new legislation providing three days of employer-paid leave to employees who suffered a miscarriage or a stillbirth.

The new Bereavement Leave for Miscarriage Law, which amends the Holiday Act of 2003, entered into force on 31 March 2021.

New Zealand joins India as the only countries in the world to offer bereavement leave for a miscarriage. The New Zealand government intends to give employees time to grieve and process their trauma regardless of when the pregnancy is lost.

The new law expands bereavement leave to couples who lose a pregnancy in the first 20 weeks of pregnancy. The law applies to female employees, as well as male employees whose partner or spouse suffered a miscarriage or a stillbirth, so long as the pregnancy is not ended through abortion. Employees intending to become parents through adoption or surrogacy are also covered.