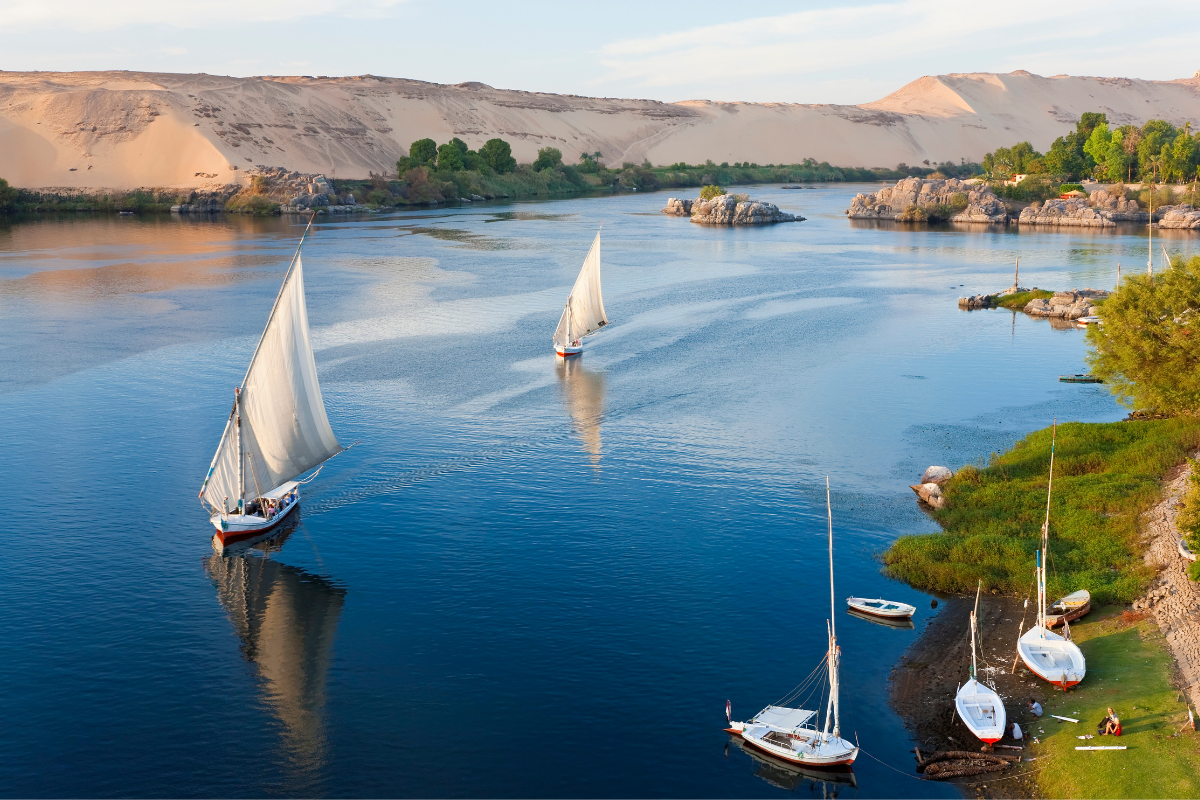 The Egyptian Senate recently approved a draft labor law that would create new benefits and expand existing benefits for employees. Some provisions include increasing maternity leave, creating a new severance requirement and increasing sick leave benefits. draft law will need to be approved by both houses of Parliament and signed by the president before entering into effect. If passed, the draft labor law would replace the current labor law of 2003.

The new draft law aims at regulating the relationship between employers and workers to match the evolving labor market economy. The draft law creates the following new entitlements for employees.

Employees with a permanent (indefinite-term) employment agreement will be entitled to two months’ pay per year of service if they are dismissed without just cause by their employer. Dismissals without just cause include terminations on the basis of sex, gender, religion, political opinions, pregnancy, etc.

If the draft law passes, maternity leave will increase from 90 days to 120 calendar days for a maximum of three births instead of the current limit of two births. Maternity leave pay would remain the same at 100% of salary, covered by Egyptian social security at 75% of salary and by the employer for the remaining 25%. In addition, the entitlement to two years of unpaid child care leave for working mothers would apply to employers with at least 25 workers instead of the current limit of 50 workers or more.

Working fathers will be entitled to one day of employer-paid leave.

Currently, employees are entitled to 21 days of annual leave with full pay after one year of service. Annual leave increases to 30 days after 10 years of service and for employees aged 50 and over.

Casual leave, which counts as part of the annual leave, is a personal leave that allows employees to take time off without stating any reason for taking such leave. Under the draft law, casual leave would increase from six days to seven days per year.

Currently, employers are required to provide their employees with three months’ notice to terminate their permanent employment agreements. The notice period may be reduced for employees with less than 10 years of service.

The draft law requires employers to provide their employees with three months’ notice to terminate their permanent employment agreements (regardless of the length of service) with the possibility to provide pay in lieu of notice.

The draft law creates a guaranteed minimum annual pay increase of 3% of the wages covered by social insurance.

The draft law creates new employee entitlements that are likely to be costly for employers. Employers should monitor the implementation timeline of the draft law, audit their employment contracts and plan for budget increases to ensure compliance.