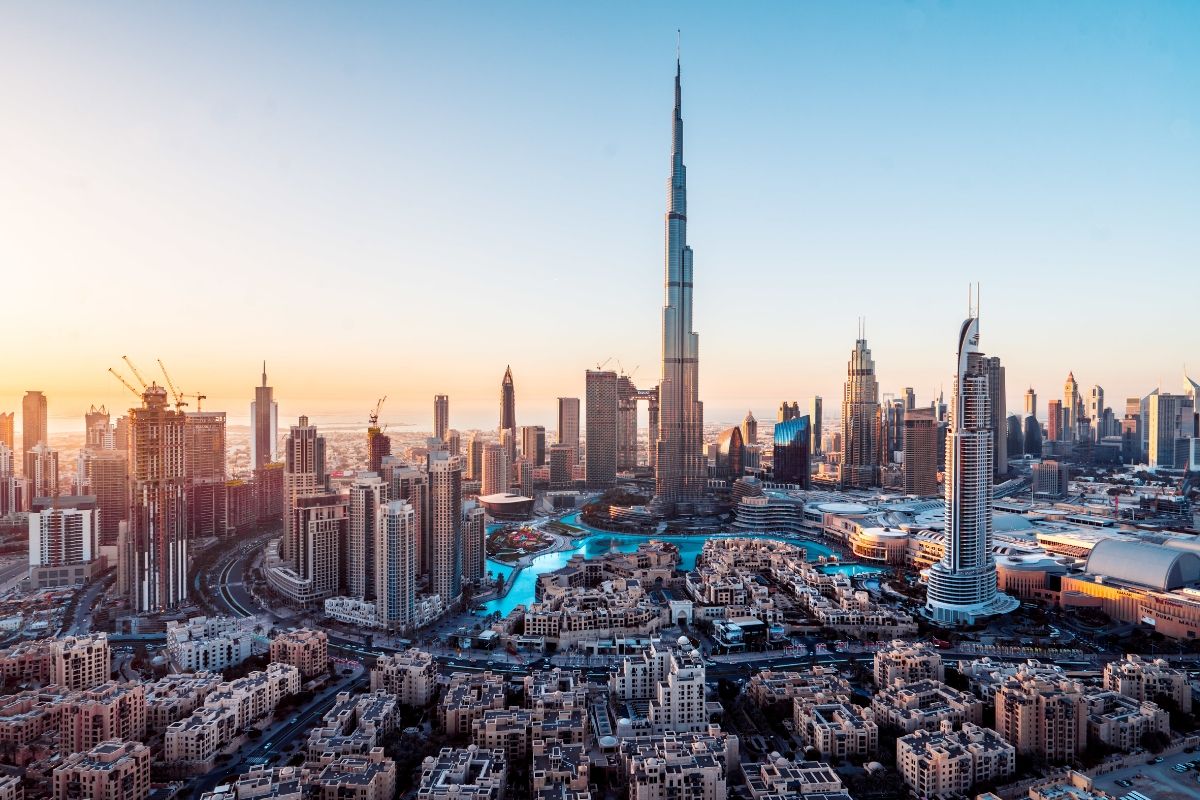 The United Arab Emirates government recently passed a new labor law introducing many significant changes to the employment law regime. The most notable changes addressed in this article include the extension of maternity leave, the introduction of new family leave entitlements, the introduction of a flexible working arrangements regime, and other changes and clarifications to existing benefits.

The new labor law and its implementing regulations repeals and replaces the previous labor law on Employment Relationships (Federal Law No. 8 of 1980), entered into effect on 2 February 2022.

The new labor law on Regulation of Labour Relations (Federal Decree Law No. 33 of 2021) applies to all private sector employers established in the UAE in each of the seven emirates and its free zones, with exception of the Dubai International Financial Centre (DIFC) and Abu Dhabi Global Market (ADGM).

As of 2 February 2022, maternity leave increased from 45 days with full pay to 60 days. Forty-five days remain fully paid while the additional 15 days are paid at half of the employee’s salary. Female employees are now eligible for paid maternity leave regardless of their term of service (previously subject to one year of service).

Under the new labor law, female employees are also now entitled to an additional unpaid leave of up to 45 days in the event of illness of the mother or the child as a result of the pregnancy or the birth. Female employees who suffered a stillbirth or a miscarriage after six months of pregnancy are entitled to the maternity leave benefit.

Female employees are still entitled to two nursing breaks for a total of one hour per day for a reduced period of six months instead of 18 months under the old law.

The new labor law also introduces five working days of paid leave that may be taken within six months after the birth of the child. Employees are entitled to such leave regardless of their length of service. It is still unclear whether such leave will be paid by the employer or the government, or if it is fully or partially paid.

Leave for parents with disabilities

The new law does not include provisions on Hajj leave. It is unclear whether such leave will be discontinued, or if it will be included in forthcoming regulations.

Full-time employees are entitled to 30 days of paid annual leave while part-time employees are only entitled to a fractional entitlement based on the actual working hours with no less than five days per year. A maximum of half of the employee’s unused annual leave may be carried forward from year to year unless an employee agrees with their employer to be paid in lieu based on the salary received at the time the leave entitlement was accrued. Unused leave may be cashed upon termination of employment, calculated on the basis of their basic salary.

In line with the recent legislation changing the workweek for the public sector from Monday to Friday (previously Sunday to Thursday), the entire day of Friday is no longer mandated to be a rest day. This change is intended to allow private sector employers to align with the new public sector workweek if they choose to.

Overtime remains restricted to a maximum of 144 hours every three weeks with a maximum of two hours of overtime per day. The application of this provision has now been expanded to cover all employees, including those holding supervisory or managerial positions. The new law also clarifies that overtime pay is calculated on basic salary only, excluding allowances, etc.

Employees with a minimum of two years of service are entitled to 10 working days of study leave whenever relevant courses are offered within a UAE-accredited institution. It is still unclear whether such leave will be paid or unpaid.

Employees terminated for gross misconduct will also now be allowed to receive their full end-of-service gratuity.

The new law doesn’t mention the provisions allowing employees to contract out of receiving their end-of-service gratuity when they have an alternative pension plan, although, another provision in the new law is still mentioning its possibility. Implementing regulations didn’t clarify this point. Further regulations may be issued to explain this change.

The new labor law and implementing regulations expressly recognized the following models of work: full-time, part-time, temporary work, flexible working, remote work, and job sharing (when tasks and duties are divided between more than one employee). The Ministry of Human Resources and Emiratization will publish employment contract templates for each work model.

During the six-month probation period, employers are now required to give their employees a written 14-day notice prior to termination. Employees who resign during the probation period for a new employment opportunity within the UAE must give a month’s written notice.

Beginning 2 February 2023 (one year after the entry into force of the new labor law), employers must convert all their employees on unlimited contracts into limited-term contracts.

Limited-term contracts have been clarified by the new law. Such contracts are limited to a three-year term and end upon expiry of the term unless terminated earlier, renewed on agreed terms, or extended on the same terms for the same period or not.

Employers with at least 50 employees are now required to establish internal rules covering employees’ promotions, bonuses, holidays and termination procedures. The internal rules must also include sanctions imposed on employees who breach such rules.

The new labor law extends protections not only to equal pay as previously the case, but also to sexual harassment, bullying, and the use of verbal, physical or psychological violence. In addition, the law states that discrimination on basis of race, skin color, sex, religion, nationality or ethnic origin or disability is strictly prohibited. Fines for non-compliance will range between AED 5,000 and AED 1,000,000.

Employment contracts may now be terminated for the following reasons:

Even if terminated without notice, the employee is still entitled to the end-of-service gratuity. The new law also states that all final dues must now be paid within 14 days from the termination of the employment contract.

In addition, an employee’s salary may now be paid in a currency other than Emirati Dirhams subject to the agreement of both the employer and the employee.