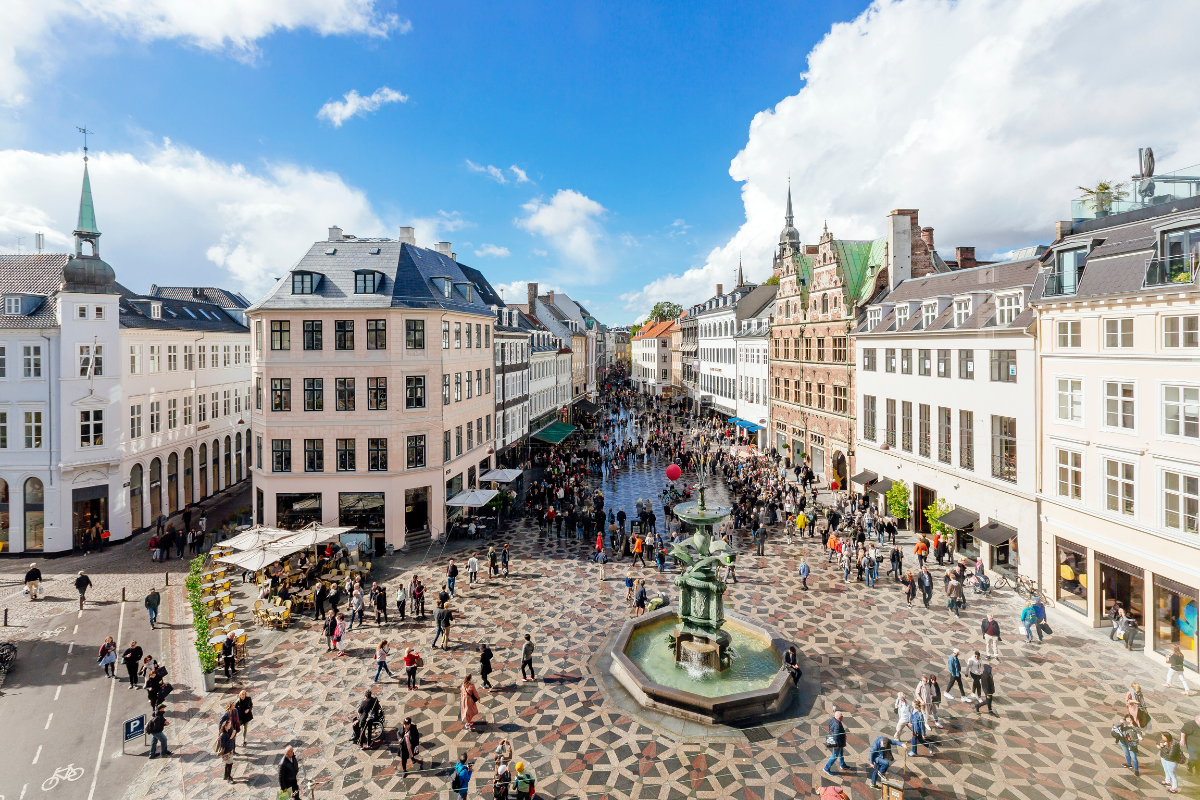 The bill is expected to enter into effect on 2 August 2022, and apply to births from that date forward.

The bill is the result of an agreement between the Confederation of Danish Employers and the Danish Trade Union Confederation.

The new parental leave model is intended to meet the 2019 European Union (EU) Work-life Balance Directive requirement to provide, among other things, a minimum of nine weeks of parental leave for each parent. All EU member states are required to transpose the Directive into their national legislation by 2 August 2022.

The new bill, which goes beyond the EU Directive minimum requirements, provides the following changes:

As a result of the proposed changes, the total family leave entitlement available for each parent after the birth of a child will be 24 weeks (two weeks maternity/paternity leave directly after birth plus nine weeks of non-transferable parental leave up to age 1 combined with 13 weeks of sharable parental leave). When one of the parents is not employed, the entire 22 weeks of paid parental leave may be claimed by the employed parent.

All single parents, not just mothers, will now be entitled to 46 weeks of family leave. In addition, beginning 1 January 2024, single parents will be able to share their family leave with a close family member such as the child’s aunt, uncle or grandparents (the exact portion that can be transferred still needs to be specified).

LGBTQ+ families will also be entitled to share a portion of their family leave. They will be able to share their family leave not only with close parents but also with other “social parents.” The new concept of “social parent” introduced by the new bill includes the legal parent’s spouse, the cohabitant partner of the legal parent of the child or a known donor’s spouse.