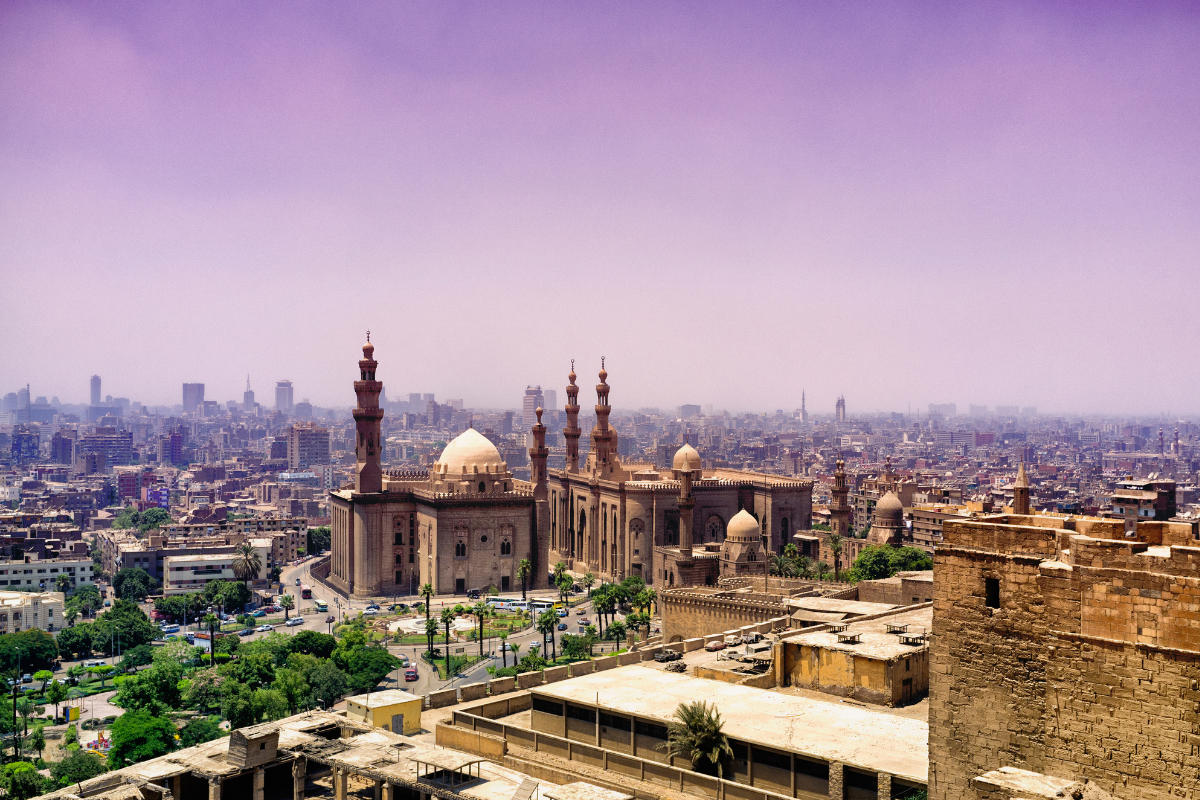 The Egyptian government recently issued Decree No.57/2021 (the “Decree”) setting, for the first time in Egypt, a minimum wage for private sector workers at EGP 2,400 per month.

The new minimum wage will be effective as of 1 January 2022.

The new minimum wage for private sector workers will not apply to companies facing economic difficulties preventing them from complying with the new regulation. Affected employers may submit an exemption request to the National Wages Council (through its affiliated unions) no later than 31 October 2021.

In addition, the Decree states that the minimum wage for private sector employees will increase annually (twice a year – July and January) at a rate of 3% of the employee’s basic salary, with a minimum increase of EGP 60.