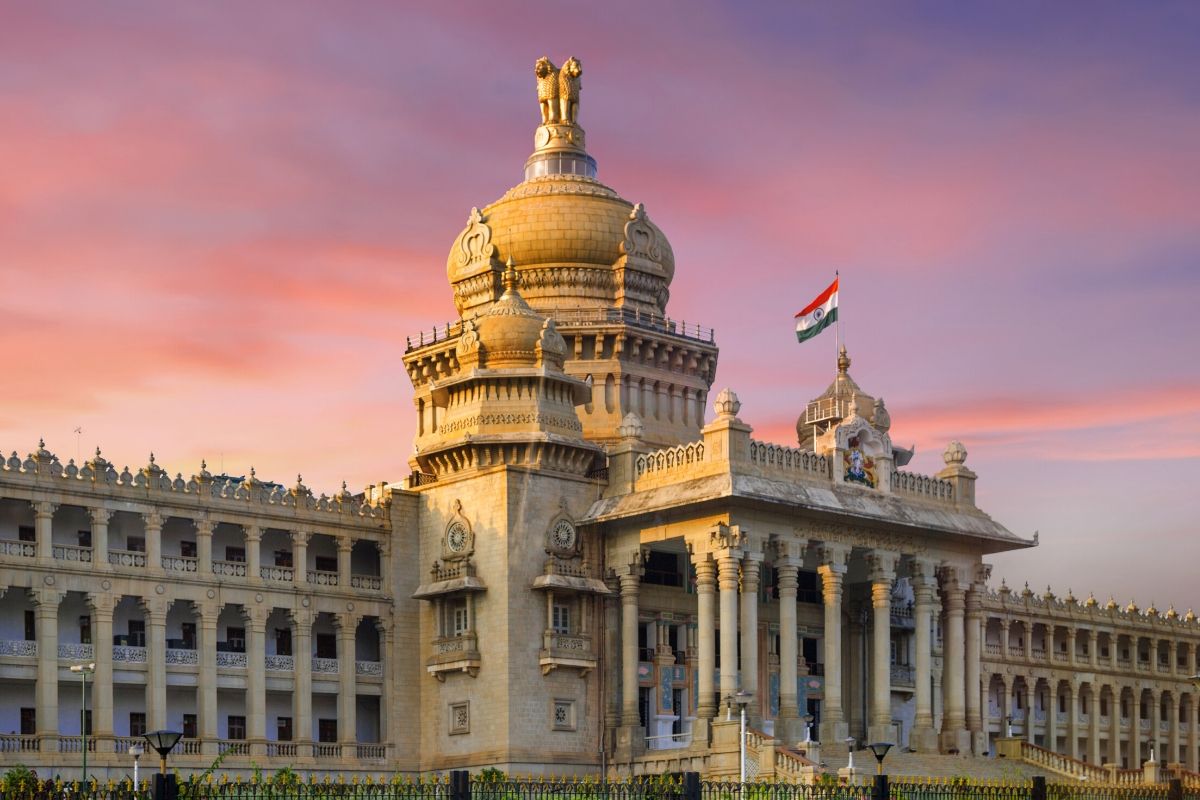 In September 2020, the Indian Parliament passed three federal employment law codes on social security, industrial relations, and occupational safety, health and working conditions. Along with the Code of Wages passed in 2019, which has not yet been implemented, the new codes consolidate and simplify existing laws and introduce changes to multiple federal labor laws, including those impacting employers’ retirement benefits costs and liabilities toward gratuity. While the Indian government hasn’t announced an implementation date yet, the four codes are likely to be made effective by April 2021.

Update: Implementation of the legislation was deferred and is expected sometime during the financial year commencing on 1 April 2022.

These major employment law reforms aim to extend social security to all employees and workers, whether in the organized or unorganized labor market, and simplify employer obligations and processes.

The Code on Social Security

The new code amends and consolidates nine social security federal laws with the goal to extend social security benefits (old age, life, disability, and accident insurances, as well as health, maternity and childcare benefits) to all workers, including many previously considered “independent contractors.” The main changes include:

The statutory definition of wages will be broadened to include any additional compensation if it totals more than 50% of the employee’s remuneration (basic pay, dearness and retaining allowances). Additional compensation may include initially excluded elements of remuneration such as statutory bonus, award, commission, any special expense, pension contribution, as well as overtime, accommodation or travel allowances.

The new wage definition change would increase the reckonable wages that will count towards the calculation of statutory retirement benefits. This may result in increased employer and employee contributions towards social insurance and benefit plans such as employees’ provident funds, defined benefit gratuity schemes (depending on the formula used) and employees’ pension schemes. This change is also likely to increase employers’ administrative burden as a monthly tracking and monitoring of the additional compensation might be required as benefits are linked to wages.

Under the revised code, regardless of statutory vesting, a gratuity payment must be made upon the death, disablement or expiration of the contract of a fixed-term worker.  The payment due equals 15 days’ wages for every year, or a partial year greater than 6 months’ service.

The Indian government still needs to provide more clarity on whether service prior to the enactment of the code of social security 2020 would qualify toward such statutory benefits. It is unclear whether the new provision would apply to expatriates employed on a fixed-term basis.

The vesting period for the eligibility for the statutory end-of-service gratuity scheme will decrease from five years to three years for journalists and newspaper employees.

A new social security fund will be set up to provide social security benefits (maternity, sickness, termination indemnity and occupational injury) to gig workers (non-traditional employees) and self-employed individuals, funded by contributions from the Central and State government and aggregators who are digital intermediaries employing gig workers.

The government is awaiting feedback on draft rules published in early November which currently provide for Aadhaar-based (a unique identifying number) registration including self-registration by unorganized workers, gig workers and platform workers on the portal of the Central government.

Employers with at least 50 employees that are currently mandated to arrange for crèches facilities near the workplace will be allowed to use comingled crèches facilities. A group of employers will be able to pool their resources to set up a common crèche in accordance with the state or government crèches guidelines and as mutually agreed between them.

The Code on Industrial Relations

The new code amends and consolidates three federal labor laws relating to trade unions, industrial employment and industrial disputes. The new code requires employers to recognize a registered union that is being supported by at least 51% of their workers. In the absence of such union, a work council should be created with representatives of each union supported with at least 20% of the workers.

In the event of collective dismissals, employers will be required to set up a reskilling fund to pay redundant employees 15 days’ wages within 45 days of termination. In addition, permission to lay off workers will need to be obtained by industrial businesses, such as factories, from the central government when more than 300 workers are being laid off instead of the current level of 100 workers.

The Code on Occupational Safety, Health and Working Conditions

The new code applies to businesses employing at least 10 workers and clarifies and consolidates 13 federal labor laws relating occupational safety, health and working conditions. The law also simplifies the process in that businesses need only register with one centralized database, rather the current multiple registrations required under separate laws with differing headcount thresholds. The main changes impacting employee benefits include:

In addition, women will be allowed work in all establishments for all types of work before 6 a.m. and beyond 7 p.m., so long as they consent to it and that the conditions relating to safety, holiday and working hours are met.

The new code passed in 2019 amends and consolidates four federal labor laws relating to wages and bonuses. The code of wages mainly creates a minimum wage for all workers and broadens the term wages to be in alignment with that in the new code of social security as stated above. The minimum wage is yet to be determined by the federal government and higher wages may be set at the state or regional level. In addition, wage payment periods may no longer exceed one month and therefore may be daily, weekly or monthly.

Employers should analyze the impact of the changes and may want restructure compensation to minimize potential high costs related to the wage definition change, such as simplifying the salary structure to ensure basic pay constitutes 50% or more of gross fixed salary.

Also, employers should start budgeting for the retirement benefits for fixed-term employees, as well as the new requirements stated in the code of occupational safety, health and working conditions.

As the Code contains penal provisions in the case of failure to pay gratuity to employees or a failure to pay the contributions, employers should carefully monitor implementation.