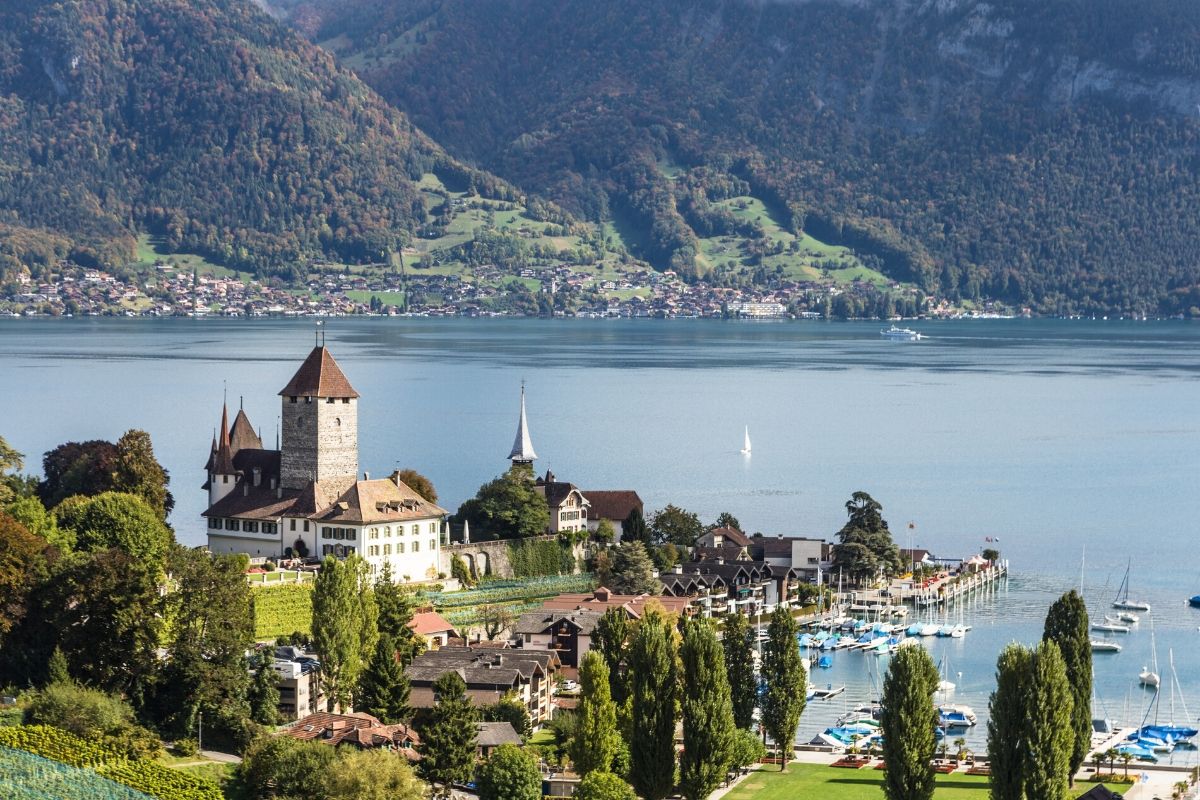 Update: The law introducing a paternity leave entitlement of 10 working days of government-paid leave came into force on 1 January 2021.

On 27 September 2019, the Swiss parliament passed a new law introducing a paternity leave entitlement of 10 working days of government-paid leave.

The implementation date of the amendment has not been set yet. The new law could enter into force as early as 1 July 2020, if no referendum is filed against it.

There is currently no countrywide law granting fathers the right to paternity leave in Switzerland. When paternity leave is not provided by cantons, employers or collective agreements, new fathers are entitled to take one paid day off for personal circumstances in accordance with article 324a of the Swiss Civil Code.

The new legislation comes after several years of debate. A popular initiative initially called for four weeks of paternity leave, but the Swiss parliament eventually compromised on 10 days.

New fathers will be entitled to 10 working days of paid paternity leave that can be taken within the first six months following the child’s birth. The new extended leave may be taken consecutively or in increments.

Similar to the maternity leave allowance, new fathers will be entitled to a daily allowance equal to 80% of their daily salary, capped at CHF 196 per day (CHF 5,880 monthly salary cap) It is likely that, like the maternity allowance, the employee must submit an application to the employer to forward on to the appropriate social security office to effect payment. In addition, to be eligible for paternity benefits, employees may need to meet minimum work/contribution requirements similar to those required for maternity payments (contributions to social security for at least nine months and worked for a minimum of five months prior to the birth). Employers do not have any legal obligation to top up the new minimum statutory requirements.

Since the estimated cost of the new legislation is estimated at CHF 229 million per year, the government will increase social security contribution rates by 0.03% of covered pay for each of the employers and their employees.

Employers should monitor the implementation timeline of the new law and update their leave policies and procedures, HRIS systems and employment contracts accordingly.