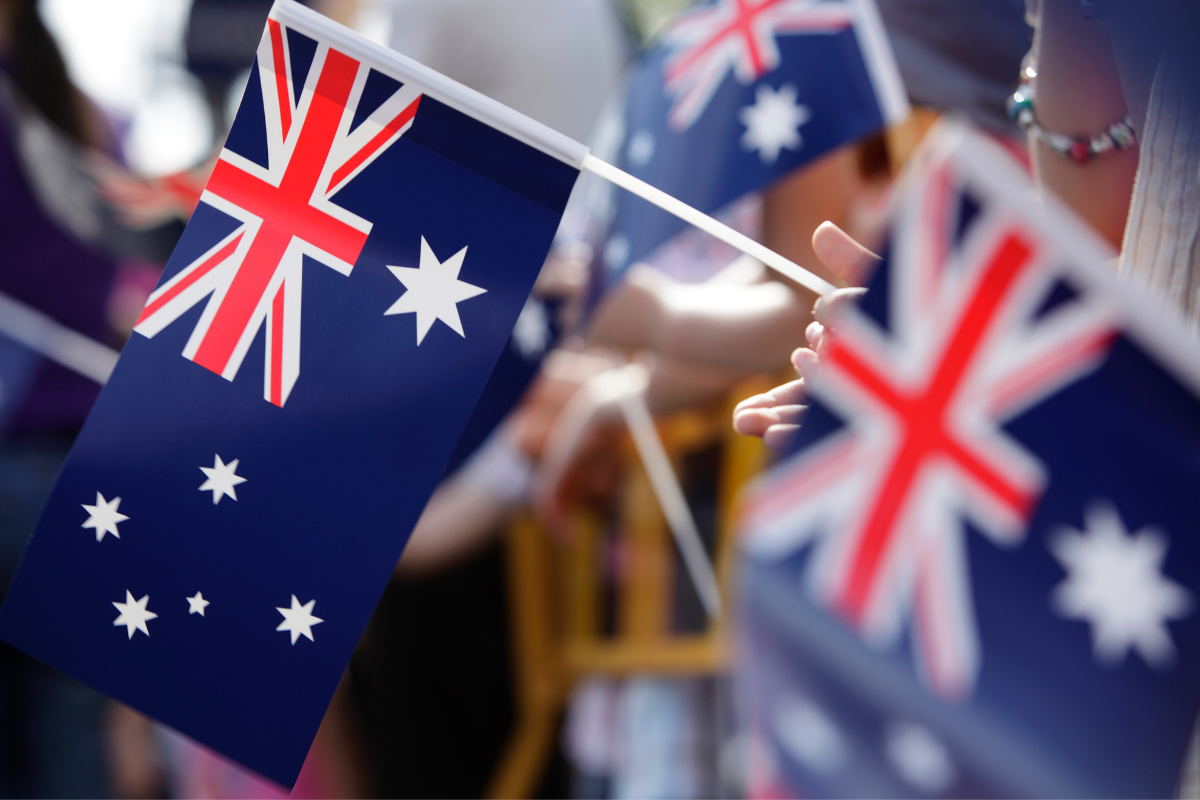 The Australian government recently announced an additional employer-paid public holiday on Thursday, 22 September 2022, for the mourning of the passing of Her Majesty Queen Elizabeth II of England.

The one-off public holiday allows all individuals and corporations in Australia to pay their respects and commemorate the reign of Her Majesty Queen Elizabeth II.

In some award industries, employees who work on public holidays are entitled to double pay and penalty rates. However, given the last-minute timing of the announcement of the additional one-off public holiday, substitution of this new holiday for an alternative day off will be possible.