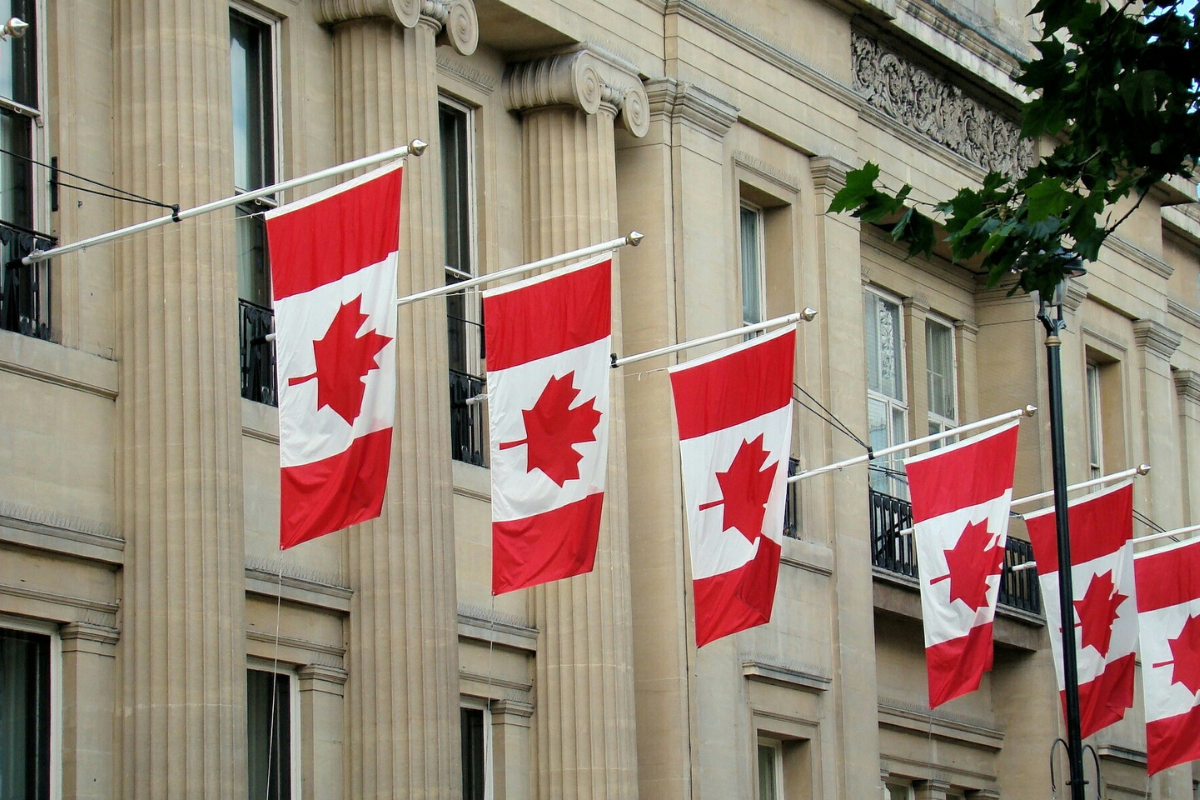 The Canadian government recently announced an additional employer-paid public holiday on Monday, 19 September 2022, for the mourning of the passing of Her Majesty Queen Elizabeth II of England.

Since Canada is a member of the British Commonwealth, the one-off additional paid public holiday aims at allowing all individuals and corporations in Canada to pay their respects and commemorate the reign of Her Majesty Queen Elizabeth II.

Federal public sector employees are entitled to take time off on the additional public holiday. However, time off on that day is not mandatory for federally regulated employees, such as banks, airlines, etc.

The right for federally regulated employees and private sector employees to take time off on 19 September 2022, will depend on the local regulations of the province in which their employers are located.

The New Brunswick, Newfoundland and Labrador, Nova Scotia, and British Columbia governments recognized Monday, 19 September 2022, as a federal holiday and announced that schools and local government offices will be closed on that day. Federally regulated employers located in those provinces as well as regular private employers, however, are encouraged but not mandated to grant their employees time off on that day.

The Prince Edward Island government announced the additional public holiday will be a statutory holiday. All employers located in the province are mandated to close and grant their employees a paid day off.

The Ontario, Quebec, Saskatchewan, and Alberta governments announced that Monday, 19 September 2022, will not be a statutory holiday, but will be symbolically declared a day of mourning in the provinces.

Similarly, the Manitoba government announced that Monday, 19 September 2022, will not be a statutory holiday, but nonessential government offices will be closed. Employees working in such offices will therefore be off on that day.