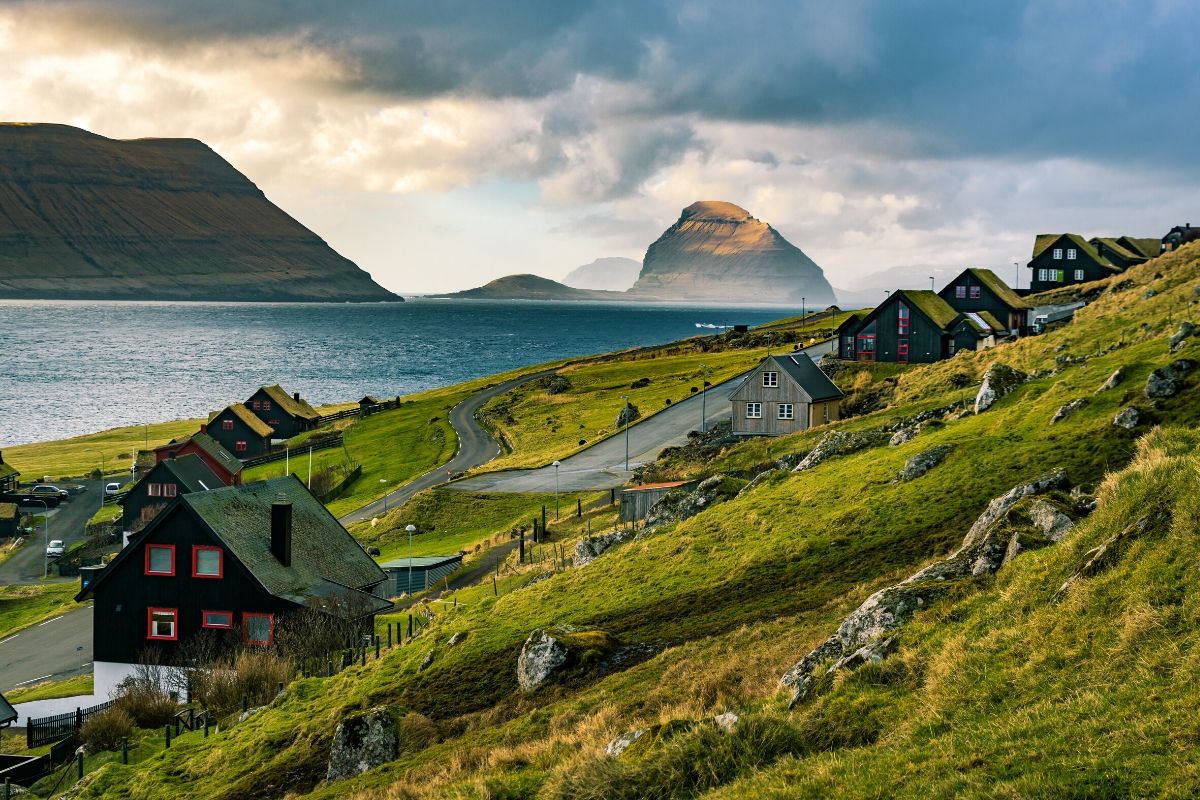 Update: Effective 1 September 2020, Danish employees will be able to take holiday in the year of accrual, including their first year of employment, instead of waiting to take leave in the following year. The change takes effect for financial years ending on or after 31 August 2019. The statutory entitlement of five weeks (25 days) of paid annual leave remains.

The Danish Holiday Act was passed on 25 January 2018, by the Danish Parliament in order to comply with the EU Working Time Directive (2003/88/EC), with transitional arrangements beginning 1 January 2019.

Under the new Act, employees may take holiday in the same year as it is accrued rather than having to accrue leave in the prior year. Beginning 1 September 2020, the holiday year runs from 1 September – 31 August the following year. The period during which leave can be taken has been extended to 16 months, ending 31 December. The Act also includes a provision allowing employees to take paid holiday in advance within a holiday year.

Employers should work with local counsel to ensure their employment contracts, handbooks and policies are updated to reflect the new provisions.

Please click here for more information on the Holiday Act.