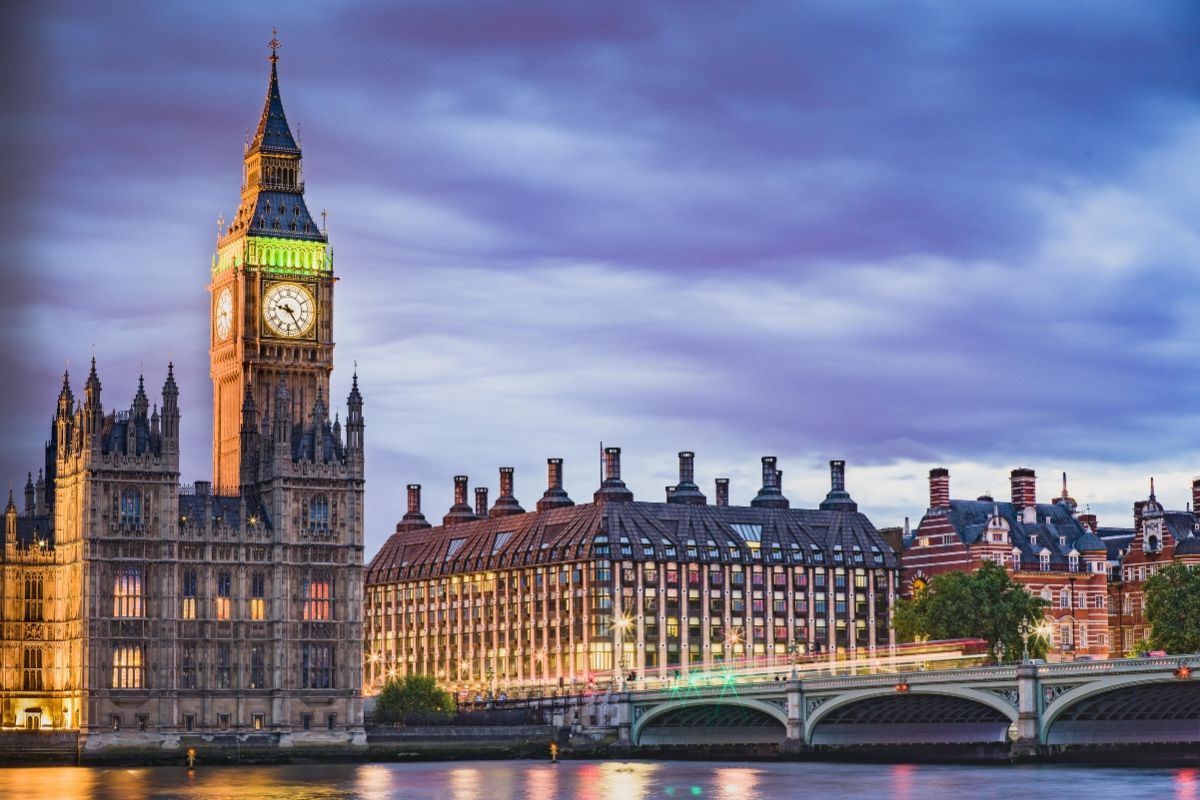 The British government recently announced that the national hourly minimum living wage for all workers age 23 and above will increase from GBP 8.91 to GBP 9.50 beginning 1 April 2022.

The hourly minimum wage increase of 6.6% more than doubles the current 3.1% cost of living increase.

This large increase, which was widely criticized by employers’ unions, aims to support the lowest earners in England. The minimum wage increase is likely to affect more small companies rather than big companies where pay rates are usually above the minimum wage.

Minimum wage for workers under age 23

In addition, apprentice rates also increased from GBP 4.30 to GBP 4.81 per hour.