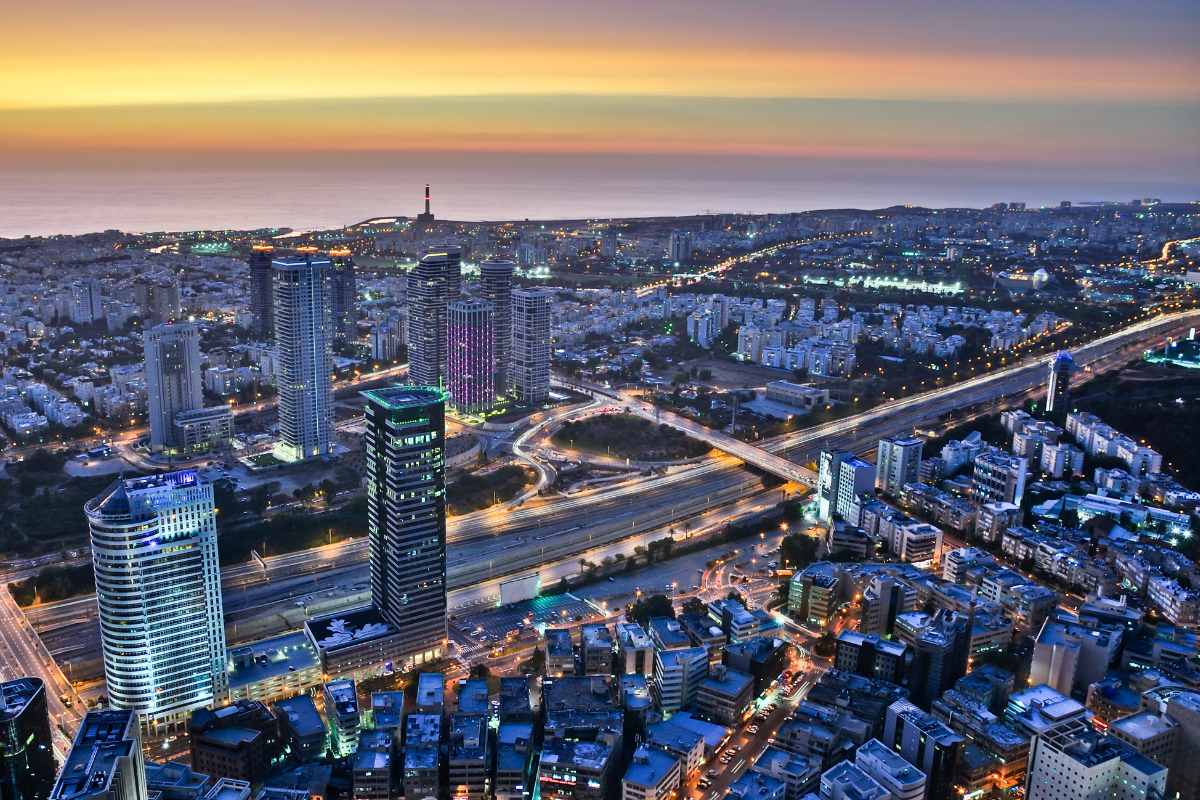 The Israeli government recently published an amendment to the Equal Pay for Male and Female Employees Law (1996) (the “Law”) to expand the gender pay gap reporting obligation to all private sector companies with greater than 518 employees starting 1 June 2022.

Prior to the new amendment, only certain public entities (including registered nonprofit organizations, corporations with securities issued to the public and water sewerage corporations) were mandated to report on gender pay gaps.

The new amendment aims to prohibit pay discrimination between men and women, creating greater transparency by expanding the gender pay gap reporting system to both public and private sector companies.

Private sector employers with more than 518 employees will be required to publish their first gender pay gap report no later than 1 June 2022, for the 2021 calendar year pay data.

Employers will be required to prepare internal and external reports that analyze the average salary of employees based on gender, job role and ranking as well as the percentage differential in average pay by gender and employee group. Additional details on reporting requirements will be forthcoming.

All employers should be aware that the new amendment includes a provision allowing the government to extend the gender pay gap reporting obligation to smaller employers (fewer than 518 employees) after 1 June 2022.