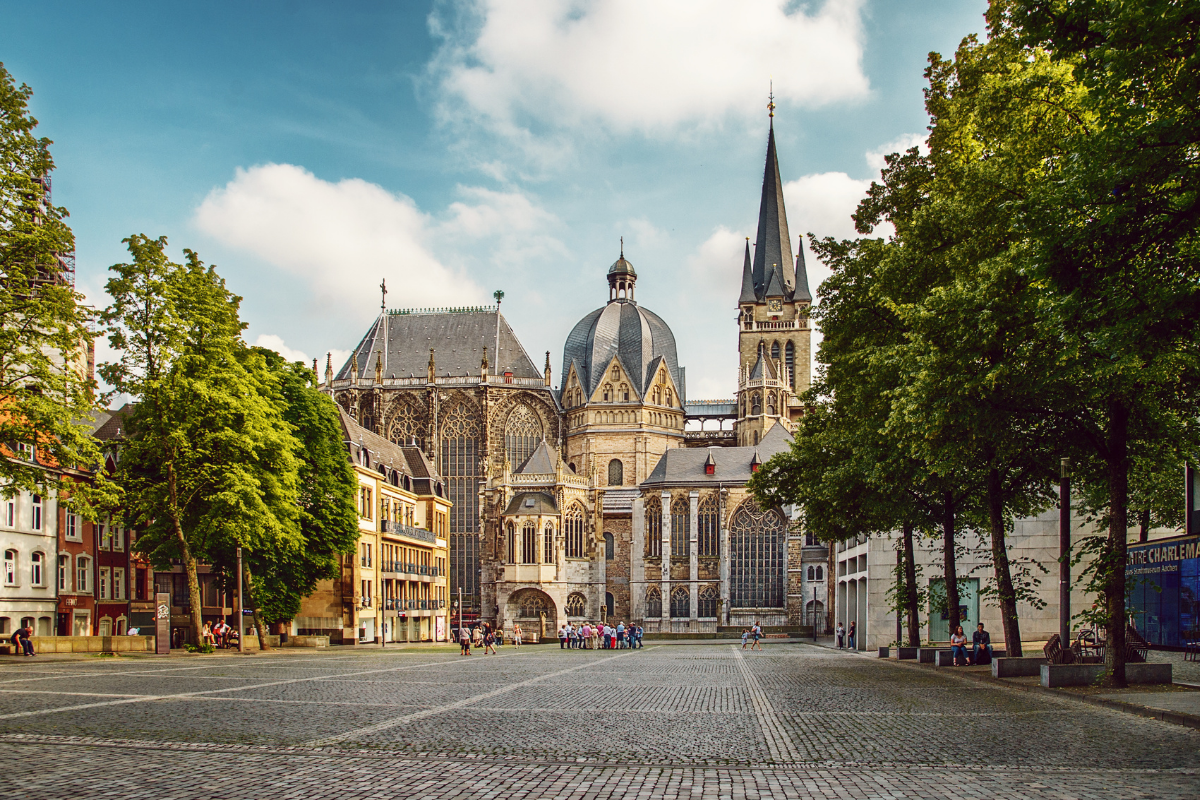 The German government recently increased the statutory minimum wage from EUR 9.60 per hour to EUR 9.82 per hour on 1 January 2022.

Two additional increases will occur in 2022:

The statutory minimum wage is usually raised periodically once or twice per year following the recommendation of the Minimum Wage Commission, which is composed of employees and employer representatives.

The first minimum wage increase that will occur on 1 July 2022, has passed. It followed the regular procedure as it was introduced by the Minimum Wage Commission.

The second minimum wage increase is expected to enter into effect on 1 October 2022. It was introduced by law, rather than as a recommendation from the Minimum Wage Commission, by the Federal Labor Minister following an election promise of the German Social Democratic Party. The bill was approved by the German Federal Cabinet on 23 February 2022, and should be introduced to the German parliament for final approval.

With the second statutory minimum wage increase, Germany will be ahead of all European Union member states except for Luxembourg, whose minimum wage is set at EUR 13.05.

Employers may want to start budgeting for this increase in labor costs and comply by the deadlines.