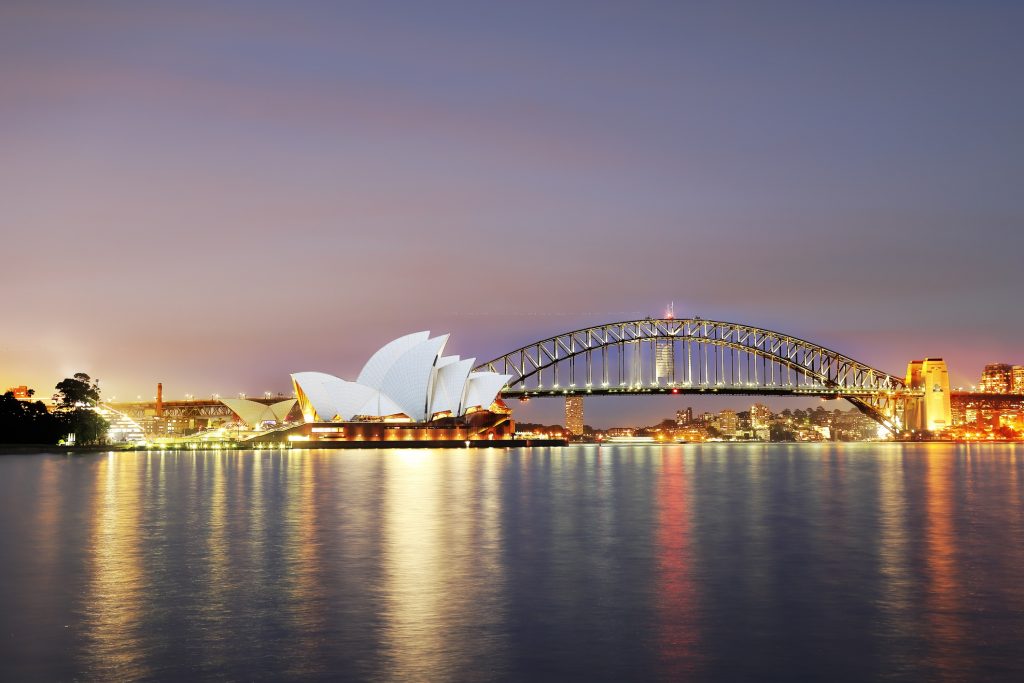 The Australian Minister for revenue and financial services announced an amnesty period during which employers can self-correct past noncompliance with superannuation guarantee requirements. The amnesty agreement will be available for a 12-month period from 24 May 2018, to 23 May 2019, during which penalties will be reduced for employers who voluntarily disclose and correct underpaid Superannuation Guarantee (SG) amounts.

This new measure to ensure the payment of historical SG shortfalls aligns with the Australian government’s intent to improve SG compliance by introducing the single touch payroll system. SG underpayments usually trigger a non-tax-deductible SG charge and hefty penalties. The SG amnesty is a strong incentive to encourage employers to voluntarily disclose any historical noncompliance with SG payments.

Treasury Laws Amendment (2018 Superannuation Measures No.1) Bill 2018 amends the Income Assessment Act 1997 and the Superannuation Guarantee Act 1992, to introduce the SG amnesty. The amnesty applies to SG shortfalls from 1 July 1992, to 31 March 2018.

To be eligible for the SG amnesty, employers must self-report and pay previously nondisclosed SG shortfalls, including the nominal interest and any associated general interest charge. In addition, they cannot have been subject to an SG audit for the relevant period.

If the employer is eligible to disclose historical SG shortfalls, the penalty of up to 200 percent of the SG shortfall will be waived, and the administrative charge of AUD 20 per employee per quarter will be removed. In addition, the SG amnesty allows employers to claim tax deductions for the amount underpaid. Employers can choose:

Employers should take immediate steps to conduct a review of their SG payments and payroll system, ensure compliance with relevant legislation and disclose to the ATO any potential shortfalls within the 12-month amnesty period to avoid facing even harsher penalties in the future.