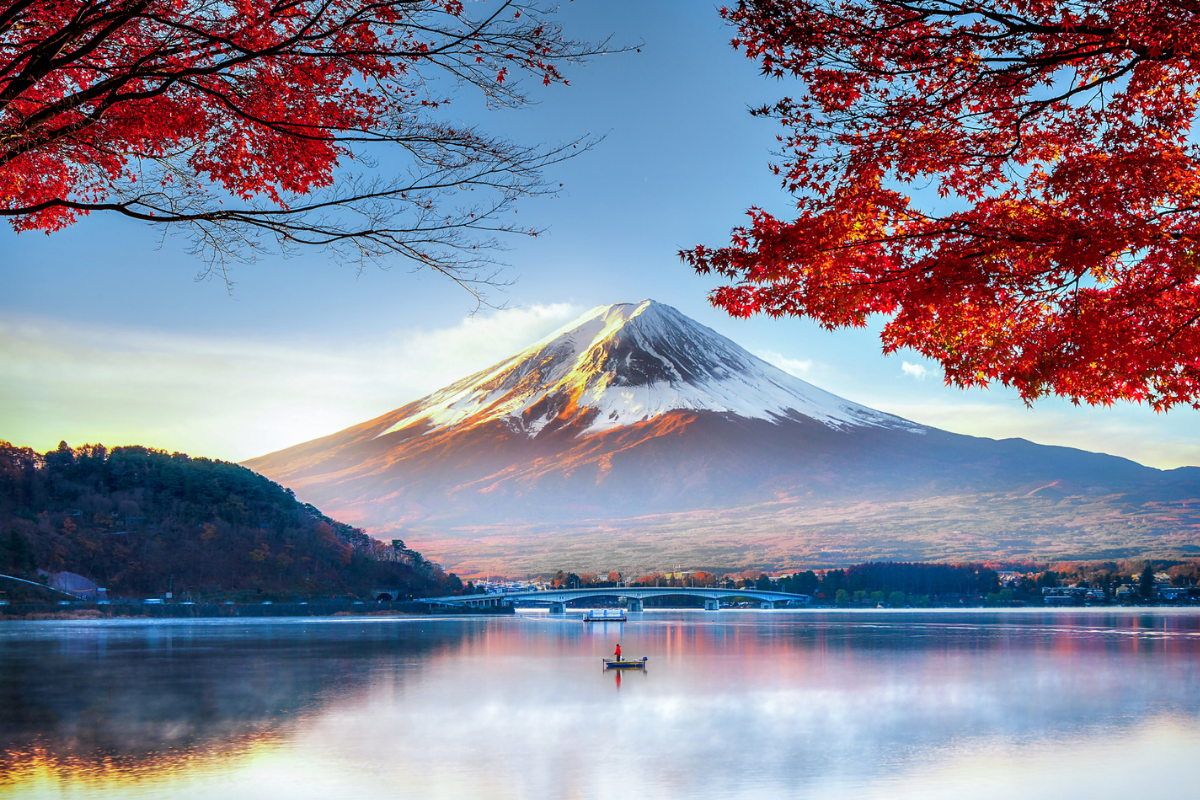 The Japanese government passed legislation amending the Child and Family Care Act by introducing a four-week paternity leave and adding more flexibility to existing parental leave entitlements to ensure a better work-life balance for working parents. The new legislation entered into effect 1 April 2022, with many provisions entering into effect over the following months.

Update: The Japanese government added more details on the upcoming changes to family leave entitlement. More information is below.

The new amendments aim to prevent working parents from leaving the workplace due to child care considerations.

From 1 April 2022, fixed-term employees are allowed to take child care and family leave immediately after being hired (instead of after one year of service as previously the case) unless otherwise stated in a collective bargaining agreement.

Beginning 1 October 2022, the existing government-paid child care leave can be taken in one or two separate installments instead of one as is currently the case. Child care leave may be taken consecutively up to the child’s first birthday and will be subject to a shorter application period of two weeks instead of the current one month.

In addition to the child care leave, beginning 1 October 2022, male employees will be entitled to a paid paternity leave (amount yet to be determined) of up to four weeks that may be taken within the eight weeks following the childbirth, subject to a two weeks’ notice to their employer. Male employees will be able to take paternity leave as a single uninterrupted period or split it into two periods. In addition, child care leave entitlement can be taken twice in separate installments. Paternity leave benefits will be payable by the Japanese social security at the same rate as maternity leave (67% of salary).

Beginning 1 April 2023, employers with more than 1,000 employees will be required to disclose the amount of leave taken by each of their employees.

Further details on these new changes will be disclosed in forthcoming regulations. Employers should be aware of the new child care regulations and amend time off programs accordingly.