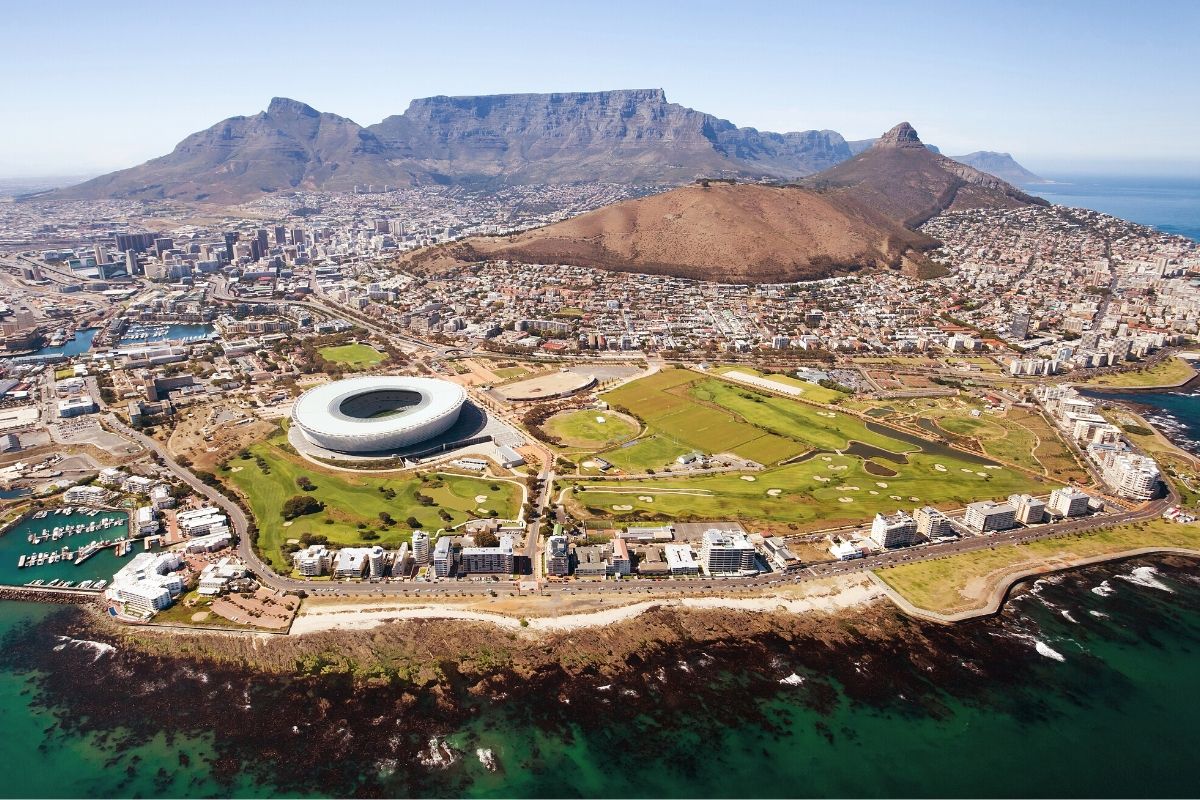 The National Assembly, South Africa’s lower house of Parliament, passed the Labor Laws Amendment Bill B-29-2017 on 28 November 2017. If approved by the National Council of Provinces (NCOP), the upper house, and signed by President Cyril Ramaphosa, the law could enter into effect as early as June 2018. The amendment bill introduces new parental leave entitlements for fathers, adoptive and surrogate parents, as well as introducing leave in the event of miscarriage or stillbirth.

The proposed bill would amend the Basic Conditions of Employment Act 75 of 1997 and the Unemployment Insurance Act 63 of 2001.

The current Basic Conditions of Employment Act is not gender neutral, and its paternity leave provision is limited to three days per year per child of employer-paid “family responsibility leave,” available to qualifying full-time employees who have a minimum of four months of service.

The Unemployment Insurance Act currently pays benefits for adoption leave that is not mandatory and that most employers do not grant their employees.

Employers will have the obligation to treat maternity and paternity benefits the same way for adoptive parents and surrogate parents.

Collective bargaining agreements may not reduce any of the new proposed leaves, and the three days of family responsibility leave would be maintained; however, it would only be available when a child is ill or in the event of the death of a close family member. In addition, UIF contributions might increase to cover the payment of the new leave entitlements.

If the bill is approved by the NCOP and signed by the president, South Africa would become one of the most progressive countries with respect to parental leave and LGBT rights. Employers are advised to monitor the entry into force of the law that is expected in June 2018.