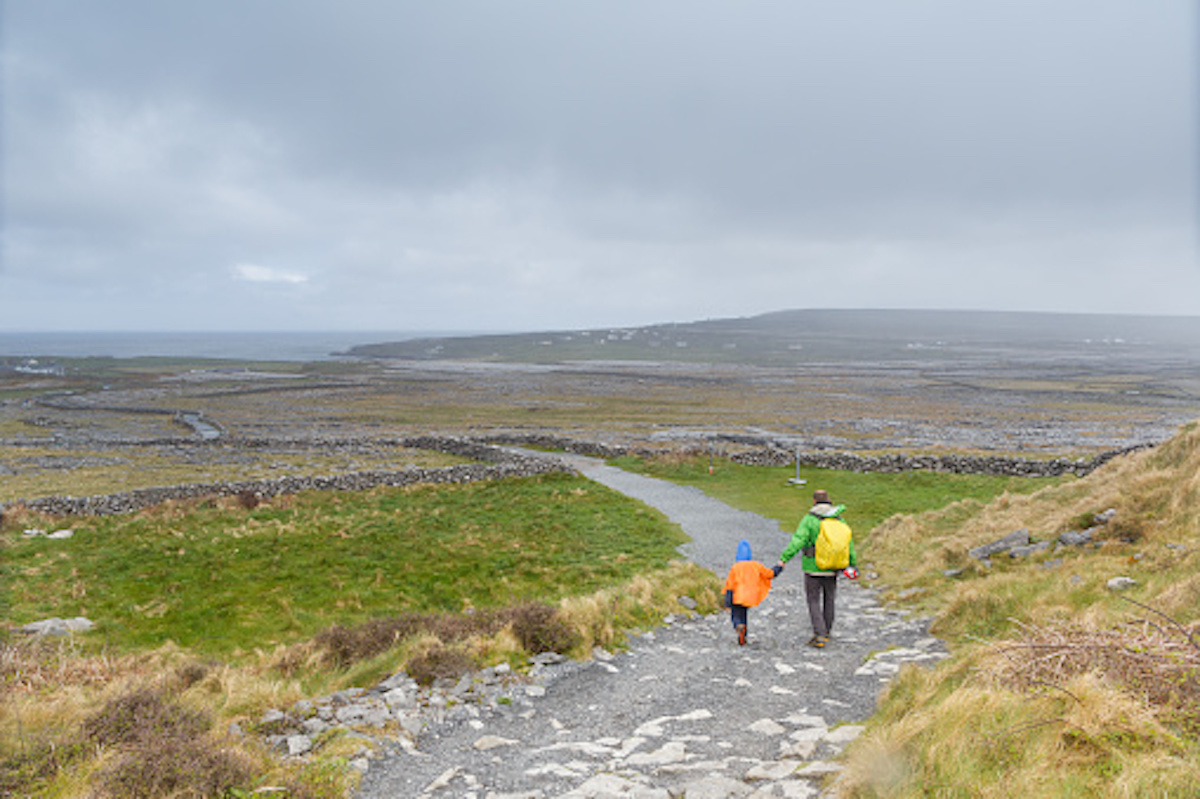 A bill has been introduced in the Irish parliament that would allow parents to share the 26 weeks of maternity leave currently provided to mothers. The legislation aims to provide more flexibility to working parents and create greater gender equality. The center-right liberal conservative political party, Fianna Fáil, introduced the Shared Maternity Leave and Benefit Bill in the lower house of the Irish parliament, the Dáil, on 13 July 2018. The bill is still in the first stage of the legislative process and will be debated in autumn.

The other “relevant parent,” including the father of the child, the spouse, the civil partner or cohabitant of the mother (as defined by Section 2 of the Paternity Leave and Benefit Act 2016) is currently entitled to two weeks of paternity leave.

If the bill receives the support of the Irish government, expectant employees would be allowed to share their 26 weeks of paid ordinary maternity leave with the other “relevant parent.” The bill applies to adoptive parents and same-sex parents.

The bill is similar to legislation enacted in the United Kingdom in April 2015, which allows parents to share 37 weeks of parental leave, whether at the same time or separately at any time during the first year following the birth of the child.

Despite the attractiveness of the shared maternity leave benefit, the new bill may not have a significant impact in the Irish workplace. The shared parental leave benefit introduced in the United Kingdom is estimated to have been used by only two to eight percent of fathers since it was introduced in 2015. Employers should monitor the implementation of the new bill and update their policies and administrative procedures accordingly.