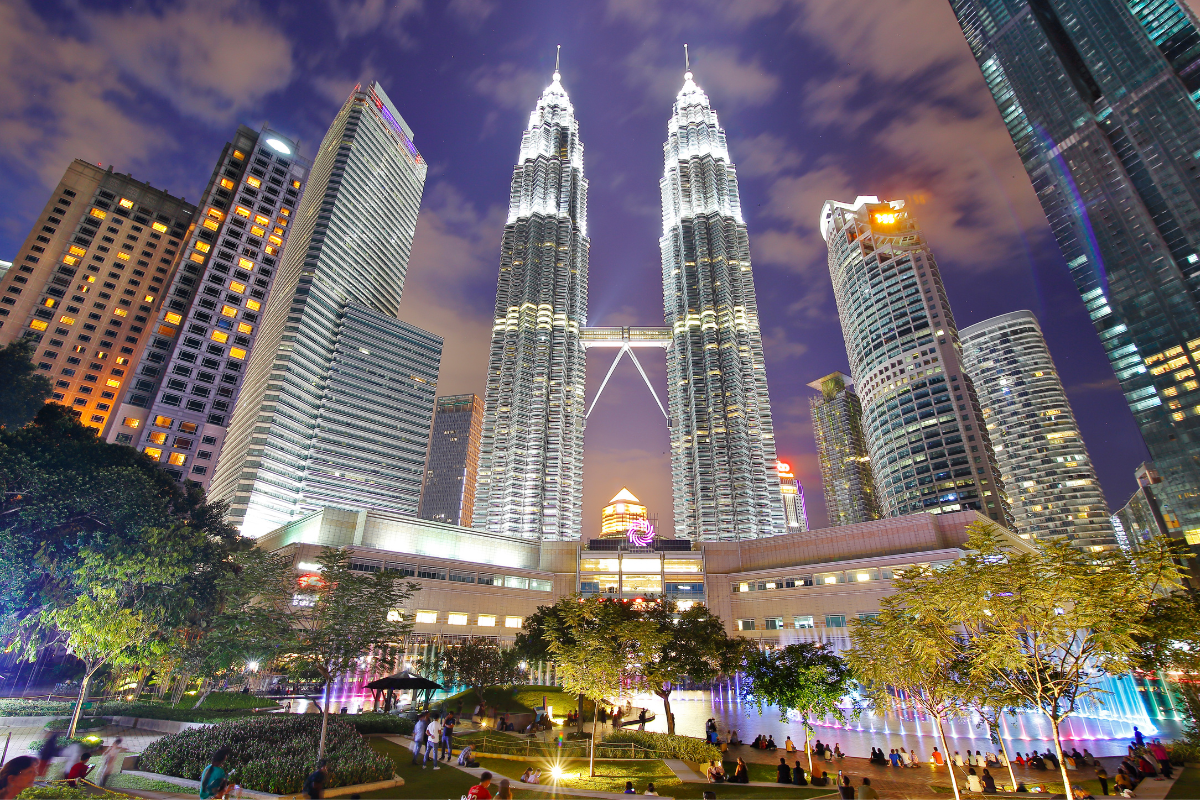 On 30 March 2022, the Malaysian Parliament passed the Employment Bill 2021 introducing several amendments to the Employment Act of 1955, including the extension of the maternity leave from 60 days to 98 days and the introduction of a seven-day employer-paid paternity leave. The new Bill will enter into effect on 1 January 2023.

Update: The Malaysian Ministry of Human Resources recently published in the Federal Gazette a Ministerial Order amending the scope of application of the Employment Act. More details are below.

The new Bill introduces several amendments to the primary law governing employment relations in Malaysia with the purpose of ensuring compliance with the country’s international treaties including the Trans-Pacific Partnership Agreement, the Malaysia-United States Labour Consistency Plan, and the International Labour Organization labor law standards.

The amendments to the Bill include the following.

The Bill introduces seven consecutive days of employer-paid paternity leave. Eligibility is limited to married male employees with 12 months of service with their current employer. Qualifying employees may avail themselves of the leave for up to five births.

The Bill increases paid maternity leave from 60 to 98 calendar days. In addition, the Bill prohibits employers from dismissing an employee while pregnant, or following birth, if she experiences complications or illnesses arising from her pregnancy. Employers will be required to prove that the termination was based on misconduct or breach of the employee’s employment agreement and not as a result of the pregnancy.

Currently, maternity leave under the EA applies only to employees earning less than MYS 2,000 per month or those engaged in designated occupations. The Ministerial Order, which will be effective on 1 January 2023, extend the scope of the EA by enabling all employees, regardless of their wages, to have paid maternity leave and job protection during such leave.

However, the Ministerial Order provides that overtime pay and termination provisions under the EA will not apply to employees earning more MYS 4,000 per month.

The Bill also reduces the statutory normal working hours from 48 to 45 hours per week. Overtime rates (at least 1.5 times the employee’s hourly rate) would therefore apply to the number of hours in excess of the newly proposed 45 hours per week.

The Bill entitles employees to submit a written request for flexible work arrangements regarding their hours, days or place of work. Employers would be required to respond to such requests in writing within 60 days. Grounds of refusal will need to be stated in their response to their employees’ flexible working arrangement requests.

Employers would be required to obtain prior approval from the Director-General of Labour before hiring foreign employees. Failure to obtain such approval is considered an offense and employers would be liable to a fine of up to MYR 100,000 and/or up to five years of imprisonment.

The Bill states that individuals are presumed to be employees of a company when all the following conditions are met:

Employers should monitor the implementation process of the Bill and prepare for compliance by reviewing and updating their internal policies.