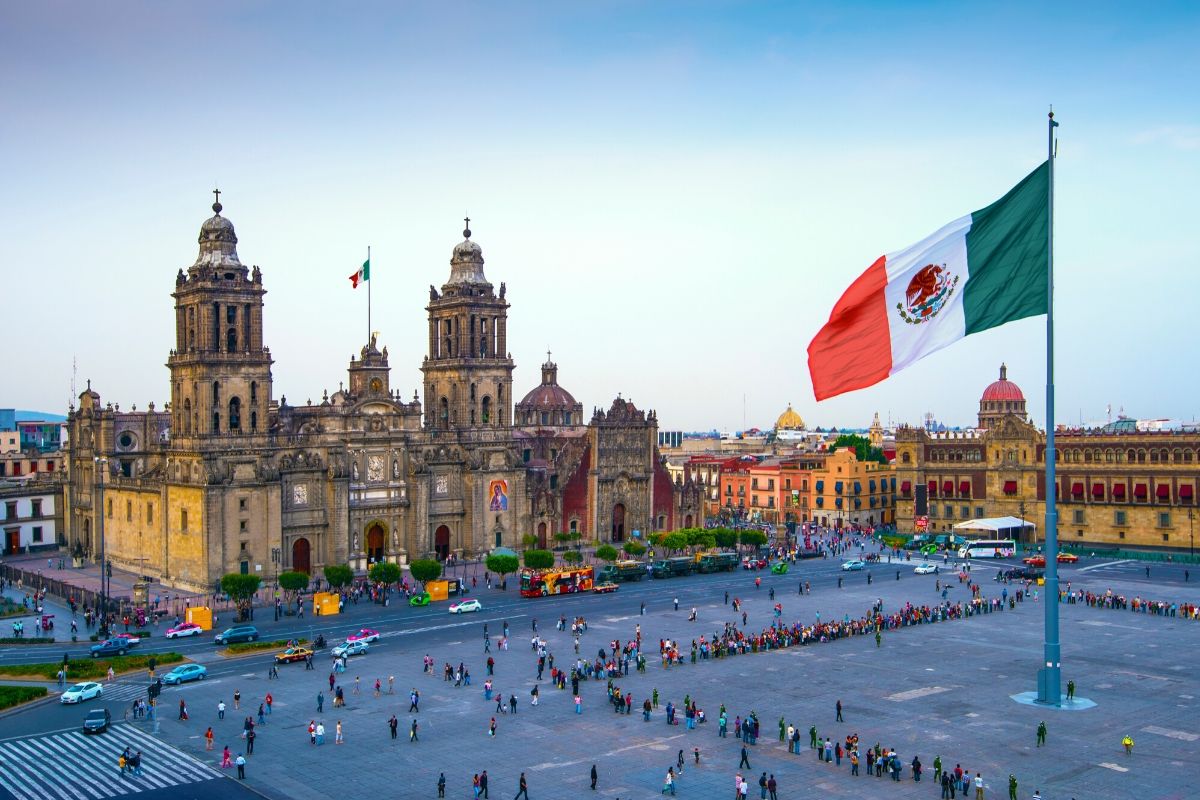 The Mexican government recently published two decrees amending several provisions of the Mexican Federal Labor Law to allow all employees to take necessary unpaid time off to participate in the country’s presidential “revocation of mandate” process and to mandate employers to consider the use of technology and other creative work tools when the nature of employees’ work may result in their death or serious health issues. The decrees entered into effect on 28 April 2022.

The Mexican Senate recently approved a reform allowing the government to promote a referendum process enabling Mexican citizens to decide on whether they would like to revoke the presidential mandate before its term due to loss of confidence. On 10 April 2022, the Mexican government held such a referendum, and Mexican citizens supported current President López Obrador.

Mexican citizens have until 25 December 2022, to sign a petition supporting the referendum, which can only be enforced with at least 3% of eligible voters.

Work that may result in death or serious health issues

Employers are now mandated to consider the use of technology and other creative work tools when the nature of an employee’s work may result in their death or serious health issues. Forthcoming regulations are expected to be published to explain what technologies and work tools may be considered by employers.