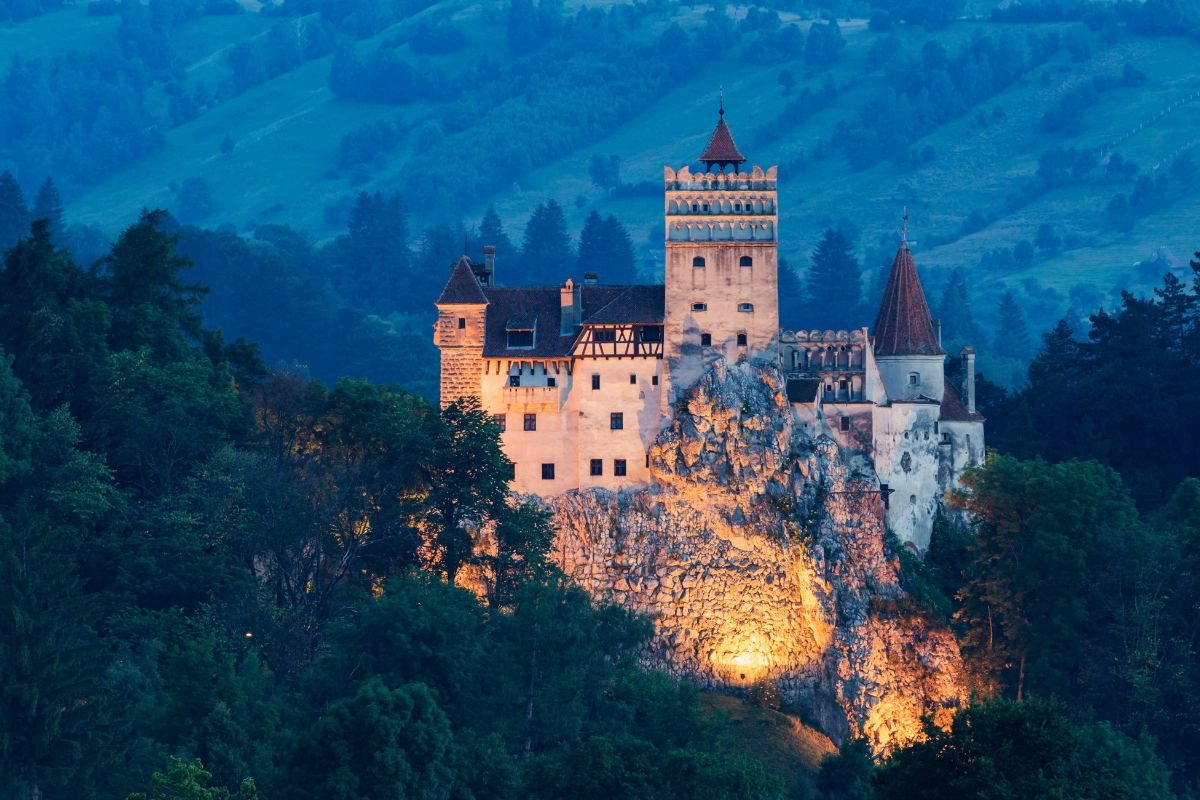 The government of Romania has adopted Emergency Ordinance 26/2019 (the “Ordinance”), which provides female employees undergoing in vitro fertilization procedures with an additional three paid days off in their annual leave allowance. The Ordinance was published in the Official Gazette on 19 April 2019 and entered into force on 23 April 2019.

Romania’s population has been significantly declining over the past few decades and the number of deaths continue to outweigh the number of births. The Romanian government has introduced several measures over the past few years to encourage people to have more children. The Ordinance is the latest initiative to try to increase fertility rates and abate further reduction of the Romanian labor force.

The new measure amends the annual leave laws in Romania by providing female employees with an additional three days employer-paid leave, subject to a medical letter issued by a specialized doctor. The additional paid leave should be granted as follows:

Employers should review their leave policies to ensure compliance with the amendment. The Ordinance doesn’t provide for any sanctions in the event the employer refuses to grant the additional three days off. Further regulations might be introduced in the future to clarify the consequences of such denial.