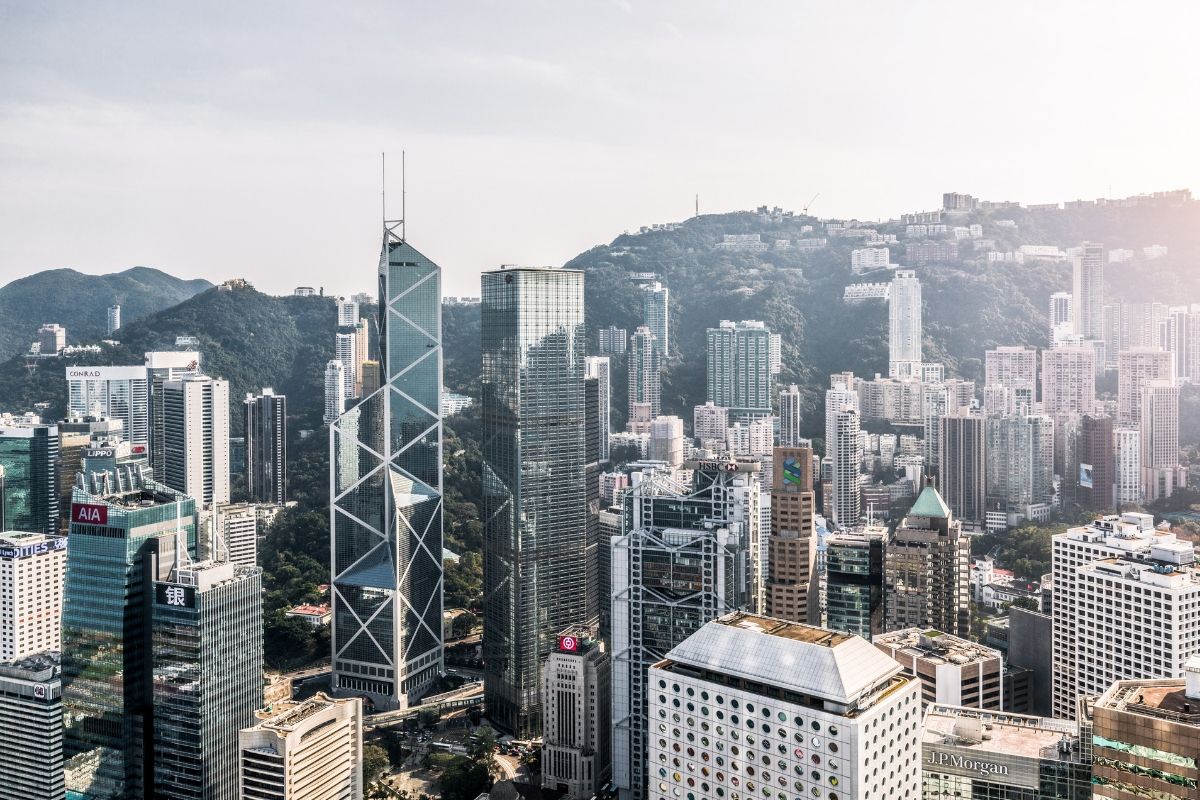 The Hong Kong government recently introduced a new bill abolishing the use of employers’ mandatory contributions under the Mandatory Provident Fund (MPF) to offset severance payments and long service payments payable to employees upon termination of employment. The Employment and Retirement Schemes Legislation (Offsetting Arrangement) (Amendment) Bill 2022 has not passed into law yet and is not expected to enter into effect before 2025. The offsetting arrangements will be abolished from a date (“transition date”) to be appointed after the bill is passed into law (no retroactive effect will apply).

Update: On 9 June 2022, the Hong Kong Legislative Council passed the Employment and Retirement Schemes Legislation (Offsetting Arrangement) (Amendment) Bill 2022. According to the government, the offsetting arrangement is expected to be abolished starting in 2025.

This “offset” arrangement was part of the deal made between the Hong Kong government and employers’ unions when the MPF scheme was introduced in the mid-1990s. For the past decade, trade unions have criticized such arrangements that resulted in employees being dismissed without the right to any meaningful compensation because of the offsetting arrangement.

Employers will be allowed to continue offsetting their mandatory contributions under the MPF against severance or long service accrued entitlements up until the transition date. However, employers will be entitled to continue using their voluntary contributions (those above the mandatory requirement) to offset severance and long service accrued entitlements before and after the transition date.

The new bill abolishes offsetting arrangements not only for employers’ mandatory contributions under the MPF but also under MPF-exempted, employer-funded Occupational Retirement Scheme Ordinance plans (ORSO). Since there are no distinctions between mandatory and voluntary contributions under ORSO plans, to maintain parity between the schemes, the law decrees that an amount equal to the mandatory MPF contributions may not be used as an offset.

The calculation of severance and long service payments remains unchanged. The calculation is as follows: 2/3 x (HKD 22,500 or the last full month’s wages, whichever is the lesser) multiplied by the years of service, up to a cap of HKD 390,000. The pre-transition severance and long service amount will be calculated based on the last monthly wage (or monthly average wages of the last 12 months) preceding the transition date, instead of the actual date of termination of employment. It is hoped that using the pre-transition, and likely lower, salary as a basis will prevent employers from dismissing employees with many years of service before the transition date. The post-transition calculation will be based on actual wages at, or in the months preceding, termination.

Given the financial burden that employers will bear as a result of abolishing the offsetting arrangement, the Hong Kong government announced its plan to introduce a 25-year subsidy scheme, for a total of HKD 33.2 billion, to assist employers, specifically micro, small and medium-sized businesses, in the first years following the abolishment of the offsetting arrangement.

In addition, a new bill is expected to be introduced into the Hong Kong Legislative Council in the second quarter of 2022 which will require employers to make mandatory contributions to meet their severance payments and long service payments future liabilities after the abolition of the offsetting arrangement.

Even though there is no visibility as to when the transition date will be, employers should monitor the progress of the bill and may want to start reviewing their arrangements to prepare for compliance and determine how they want to accrue the additional amounts for severance payments and long service payments.