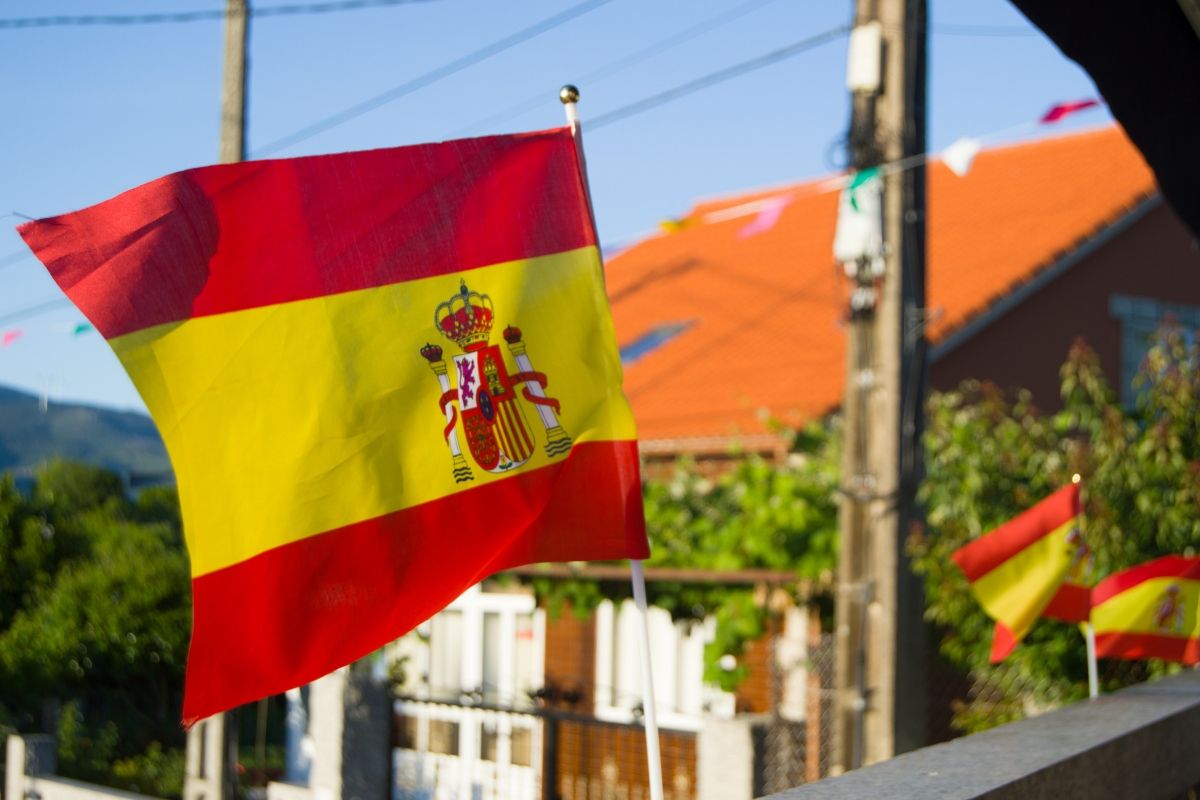 On 1 March 2019, the government of Spain issued a Royal Decree-Law 6/2019 equalizing maternity and paternity leave benefits by progressively expanding the duration of paternity leave from five weeks to a total of 16 weeks with pay. This new legislation is another step towards guaranteeing parity for women and men in employment and occupational settings.

Congress has been debating the increase and equalization of paternity and maternity leaves since 2009. In June 2018, paternity the leave allotment was increased to five weeks. Women were entitled to six weeks statutory maternity leave and ten additional weeks of parental leave could be taken by either parent. According to social security data, 98% of the additional leave allotment has been taken by women, and the five weeks of paternity leave were deemed insufficient to encourage social change. Thus, Royal Decree-Law 6/2019 was introduced to establish equal, paid leave for both parents, which would encourage shared childcare as a means of eliminating workplace discrimination against mothers.

By 2021, maternity and paternity leaves will be equal and will cover the birth, adoption and foster care of a child up to one year of age. Funding will come through the Spanish social security system.

Compulsory leave entitlement must be completed fully, consecutively and immediately after childbirth, adoption or guardianship court decisions. Voluntary leave entitlement may be enjoyed until the child reaches age one. It can be discontinuous, full-time or part-time, subject to agreement between the employer and the employee. Biological mothers may also choose to use their discretionary leave up to four weeks before birth.

The employer must be given at least 15 days’ notice in advance of employees taking their leave. Voluntary leave entitlement may be taken by both parents simultaneously. However, when both parents work for the same company, employers may limit the simultaneous use of the 10 voluntary weeks with written justification. In addition, the voluntary leave will be extended by two additional weeks in the case of disability of the child or in the case of multiple births (one week for each parent).

Employers should review their leave policies to ensure compliance with recent and upcoming changes.