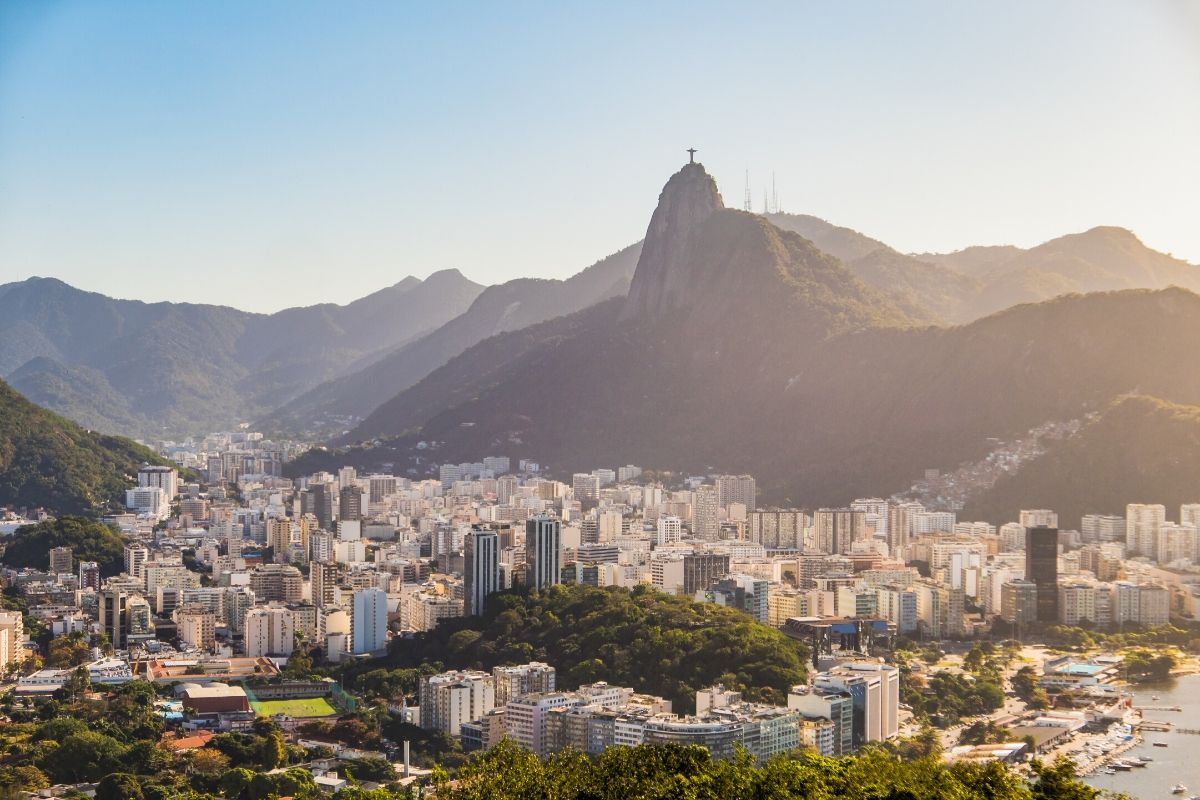 On 23 October 2019, the Brazilian Senate approved the final constitutional amendment of a pension reform which would:

The new pension reform aims to decrease the country’s budget deficit, which is mostly caused by the national pension system expenditures amounting to approximately 44% of the federal government’s total annual budget. Until now, the Brazilian government has been unsuccessful in trying to pass this reform for the past 30 years due to the strong opposition from labor leaders. This reform is labeled as the “greatest reform in history,” as it will directly affect 72 million individuals and has been estimated by the government to result in savings of BRL 800 billion over the next decade.

The national pension reform applies to all private sector employees, some public sector employees and self-employed people. The key changes of the new reforms are the following:

Previously, old age pension was claimed on average at age 56 for men and 53 for women.

Prior to the reform, old age pension could be claimed at any age after a minimum social security contribution period of 15 years for men and women.

Men who enter the workforce after 12 November 2019, are now required to contribute for a minimum of 20 years to qualify for old-age pension. The minimum contribution period for women remains 15 years.

Currently the social security contribution rates that apply to all employees are:

On 1 March 2020, workers’ contribution rates will be replaced by progressive rates, which are:

There will be no change to employers’ social security contribution rates.

While this change has more impact on employees who need to reset their expectations on how much they must save for retirement and when they can retire, employers might also need to consider its impact on their workforces. The increase of employees’ contribution rates might warrant a potential raise of employees’ salaries. In addition, employers might want to consider more competitive supplemental pension plans and an internal communication on the change along with a potential financial education training to help employees save for retirement.