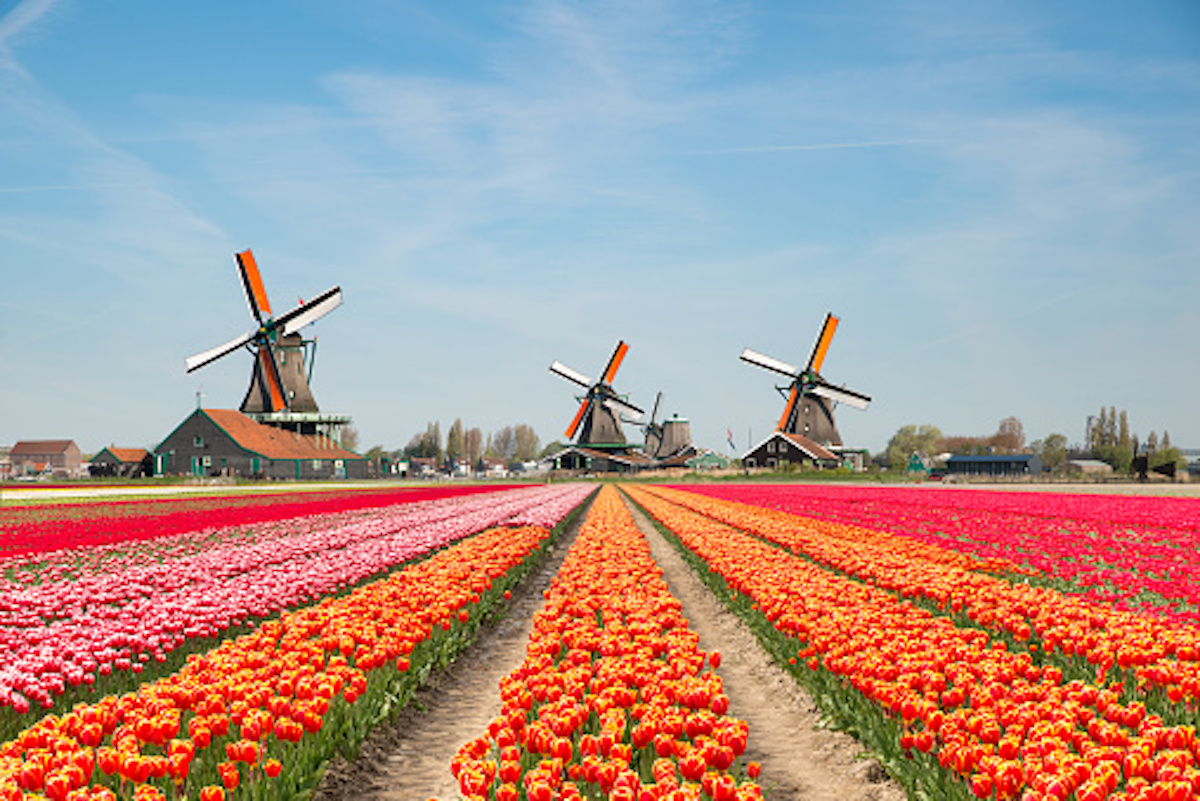 Update: On 1 July 2020, an additional five weeks of parental leave was granted to partners whose child was born on or after 1 July 2020. Partners are now entitled to one full week of paid leave by the employer (as amended on 1 January 2019) and five additional weeks paid leave by the Dutch Employee’s Insurance Agency (UWV), up to 70% of the latest earned salary with a maximum daily wage of EUR 222.78 a day gross pay as of 1 July 2020. While the employer-paid partners’ leave week must be taken during the first four weeks following the birth of the child, the five additional weeks may be taken up until the child is 6 months old.  The employer can supplement the leave benefit to the employee’s salary level, but this is not required.

The Dutch minister of social affairs and employment introduced a draft bill to extend partners’ leave following the birth of their child from two days to six weeks of paid leave. The proposed law, which aims to improve the work-life balance of working parents, will enter into force in two phases. Parental leave will be extended for partners from two days to one workweek on 1 January 2019, and an additional five weeks will be available beginning 1 July 2020.

Currently, spouses, registered partners, cohabitees or the person who officially recognizes the newborn child as their own, get two days of paid “paternity” leave by the employer and three additional days of unpaid “parental” leave. Starting 1 January 2019, partners will be entitled to take up to one workweek (five days) of fully paid parental leave, which can be taken anytime during the first four weeks following the birth of the child.

Starting 1 July 2020, partners will be entitled to an additional five weeks of partially paid parental leave. The leave can be taken during a period of six months after the birth of the child. The five additional weeks of parental leave will be paid to the employee from the Employees’ Insurance Agency up to 70 percent of the latest earned salary, with a maximum daily wage of EUR 209.26 in 2018. The additional five weeks cannot be taken before the fully paid first week is taken.

The draft bill was published in February 2018, and the online consultation closed on 19 March 2018. The draft bill can still be amended before implementation. Employers should monitor the implementation timeline of the bill and ensure compliance with the law once the bill is passed. It is likely employers in competitive industries will consider topping up the state benefit to full pay during the five additional weeks partially paid by the state.