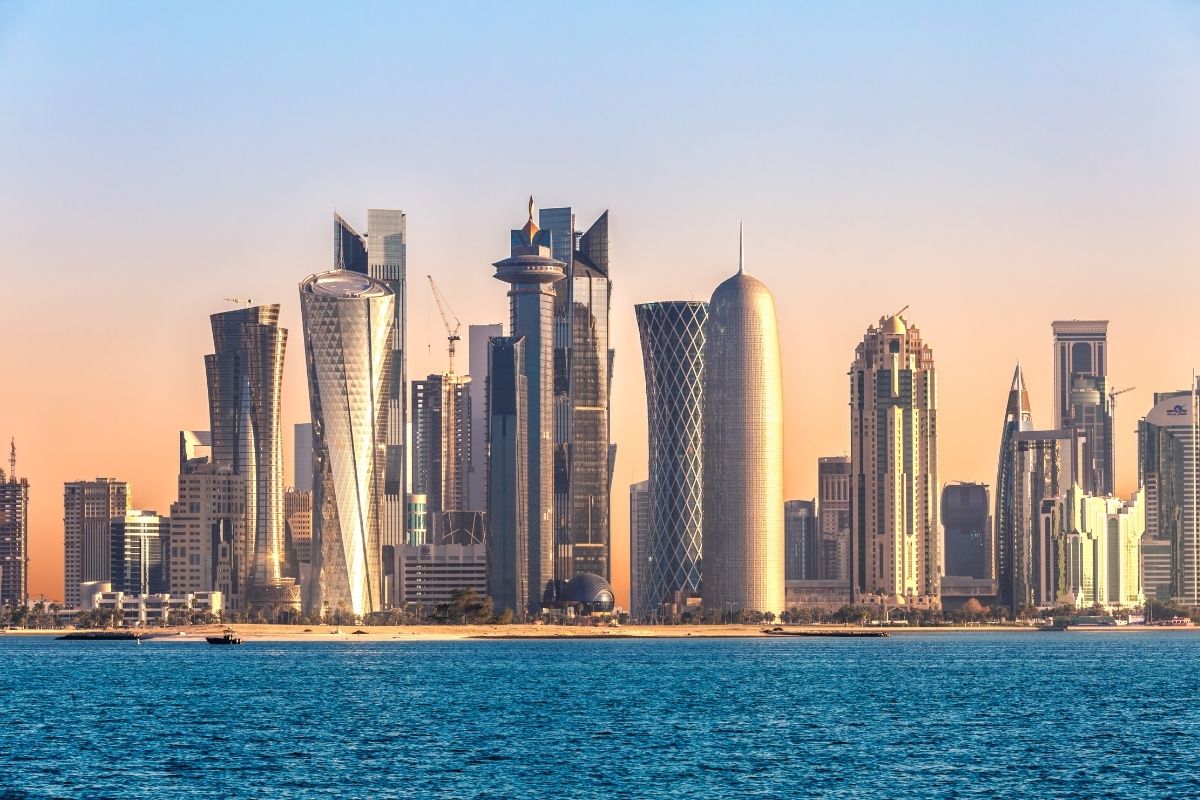 On 30 August 2020, the government of Qatar passed two pieces of legislation establishing a statutory minimum wage and eliminating the requirement for foreign workers to obtain their employer’s permission before changing jobs.

The minimum wage law will enter into effect six months after its publication in the Official Gazette. However, to ensure immediate protection of foreign workers, the regulation eliminating the permission requirement for foreign workers to change jobs is effective as of 30 August 2020.

The reforms aim to create a more secure and fair working environment and to promote a more skilled workforce, especially after Qatar was selected to host the 2022 FIFA World Cup.

A minimum wage has never been officially established in the past despite existing labor regulations giving authority to the Emir of Qatar to set it. Prior to this change, salaries were negotiated between the employee and the employer, or through collective bargaining.

Law No. 17 of 2020 establishes a minimum wage of QAR 1,000 per month, as well as an additional QAR 500 per month for housing expenses and QAR 300 per month to cover the cost of food. Contracts below the minimum wage will no longer be approved by the Ministry of Administrative Development, Labour and Social Affairs.

The NOC was widely criticized as workers’ presence in the country was subject to their employer’s will, which led to unfair treatment, abuse and exploitation. This reform has been praised by the United Nations Labor Agency as it protects the rights of foreign workers while giving more choice to employers.

While the statutory minimum wage regulation will only affect low-wage employees, the elimination of the NOC will have a significant impact on all foreign employees and multinational employees as they will now be free to change employers provided proper notice is given.