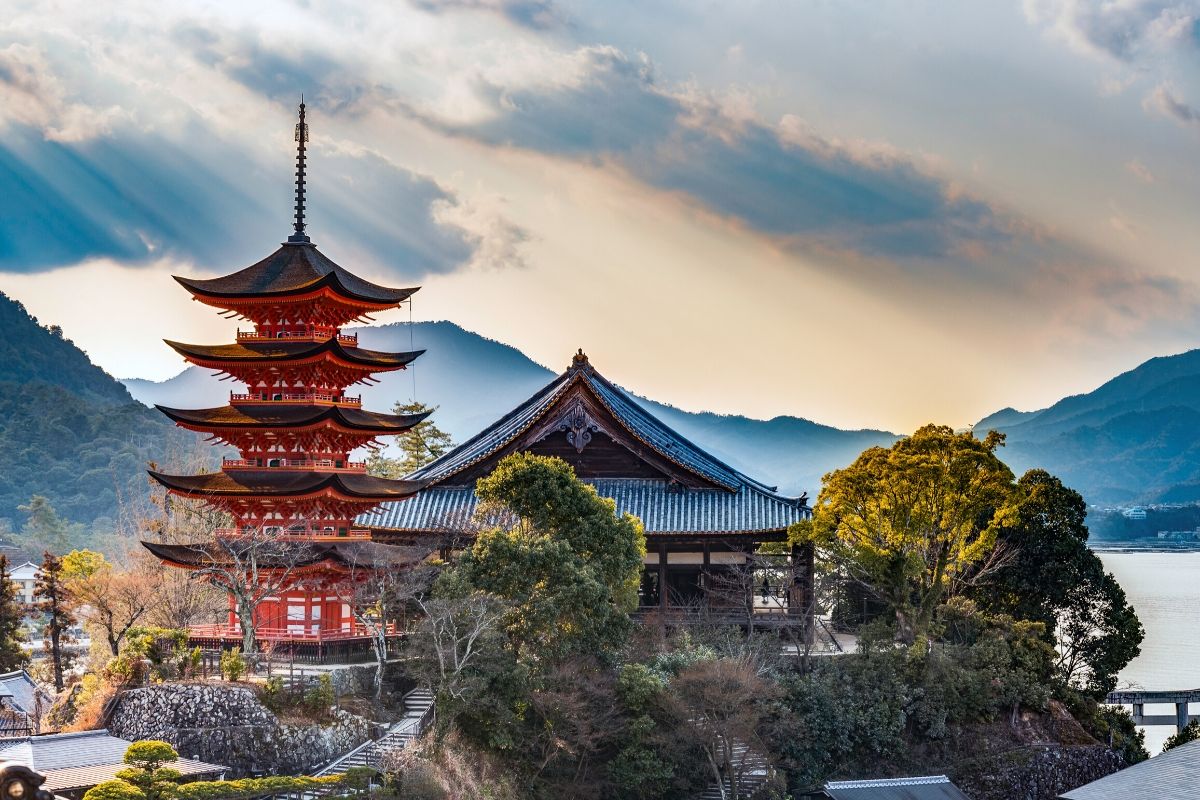 Update: The Ministry of Health, Labour and Welfare has set different compliance deadlines for various requirements of the amended Labor Standards Act.

The Japanese government recently issued an outline for legislation to limit overtime hours, which it intends to enact before the end of the current Diet session on 20 June. The proposed legislation aims to reduce the long working hours permitted under current regulations by establishing fixed overtime limits – even for employees working under an Article 36 agreement – and enforcing compliance through penalties.

Under current Japanese regulation, employers that conclude a “36 agreement” can effectively engage employees in unlimited overtime work, and the additional working hours are decided between the management and labor unions of each company.

The Action Plan for the Realization of Work Style Reform, which was first announced in March 2017, aims to improve employees’ working conditions and avoid the tragedies known in Japanese as “karoshi,” or death associated with overwork. The problem was identified as far back as the 1970s but continues to be a persistent problem in Japanese work culture, where extremely long working hours are associated with suicide, heart failure, stroke and other stress-related pathologies leading to premature death. In 2017 the government released a white paper attributing the death of 191 employees to work-related mental and vascular disorders, and there was widespread international press coverage of two employee deaths attributed to working between 105 and 160 overtime hours in a single month.

If the reform is passed without amendments by the national Diet, overtime will be limited to 45 hours a month and 360 hours per year under normal circumstances. The overtime limit will be strictly enforced, and noncompliance with the limit will result in penalties.

Under special circumstances, such as those defined in an Article 36 agreement, the overtime limit can be increased to a maximum of 60 hours a month and 720 hours a year, but such exceptions should be limited to “extraordinary cases.” In addition, and while still respecting the annual 720-hour limit, the 60-hours-a-month rule can be exceeded temporarily during periods of extraordinary need, subject to the following limits:

The extended overtime hours include holiday overtime and the 45-hours-a-month overtime limit cannot be exceeded due to special and exceptional circumstances for more than six months per year. An expert panel is still working on finding a reasonable interval between the end of one day and the start of the next working day.

Employers should monitor the implementation timeline of the overtime reform and review their work rules and policies to ensure compliance with the law once the bill is passed. Several points still need to be clarified by the government, such as the amount of the penalties in the event of noncompliance, the inspection system that will be in place to ensure compliance and the exact definition of “special occasions” and “extraordinary cases” that would justify extending the overtime limit