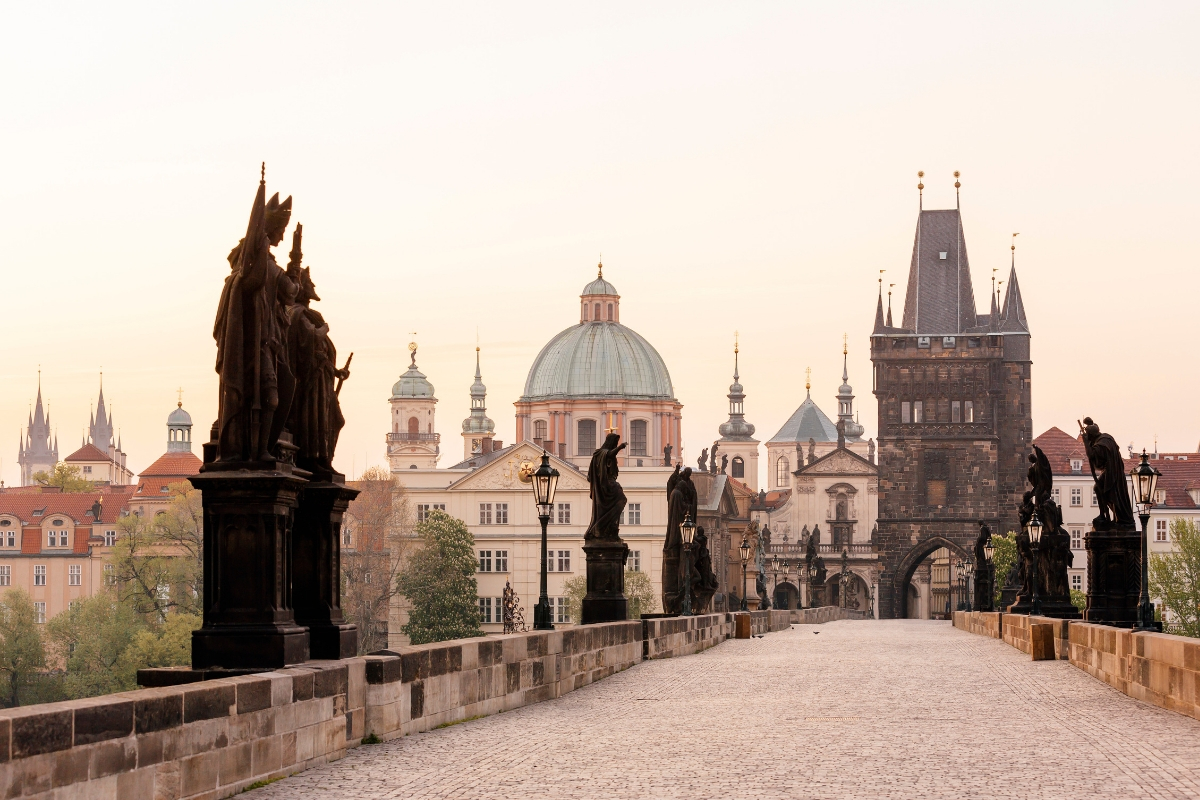 On 7 February 2019, the government of the Czech Republic passed Act No. 32/2019, which decreases social security contributions and allows employees to have paid sick leave beginning with their first day of absence. The new act, which amends the Czech Republic Labor Code, will enter into effect on 1 July 2019.

Employees are entitled to 14 calendar days of sick leave. Currently, the first three days, called the “waiting period,” are not paid while the remaining 11 days are paid by the employer. The initial three days of unpaid sick leave has been a controversial issue since its introduction in 2008. The waiting period was initially passed to save costs and prevent the abuse of sick leave. However, it was heavily criticized by low-income employees who couldn’t afford to take unpaid sick days to recover from illnesses.

Starting on 1 July 2019, the waiting period will be cancelled, and employers will be required to pay sick employees for the total sick leave benefit of up to 14 days. In addition, the act decreases social security contributions for sick leave from 2.3 percent to 2.1 percent of covered salary. This decrease is intended to compensate employers for the increased costs resulting from the payment of the first three days of sick leave.

The level of salary compensation of this benefit remains the same. Employers should still pay sick employees 60 percent of their average covered earnings for 14 days of leave per year.

Employers should monitor the implementation timeline and update their sick pay policies accordingly. The new act may result in an increase in the use of sick leave.