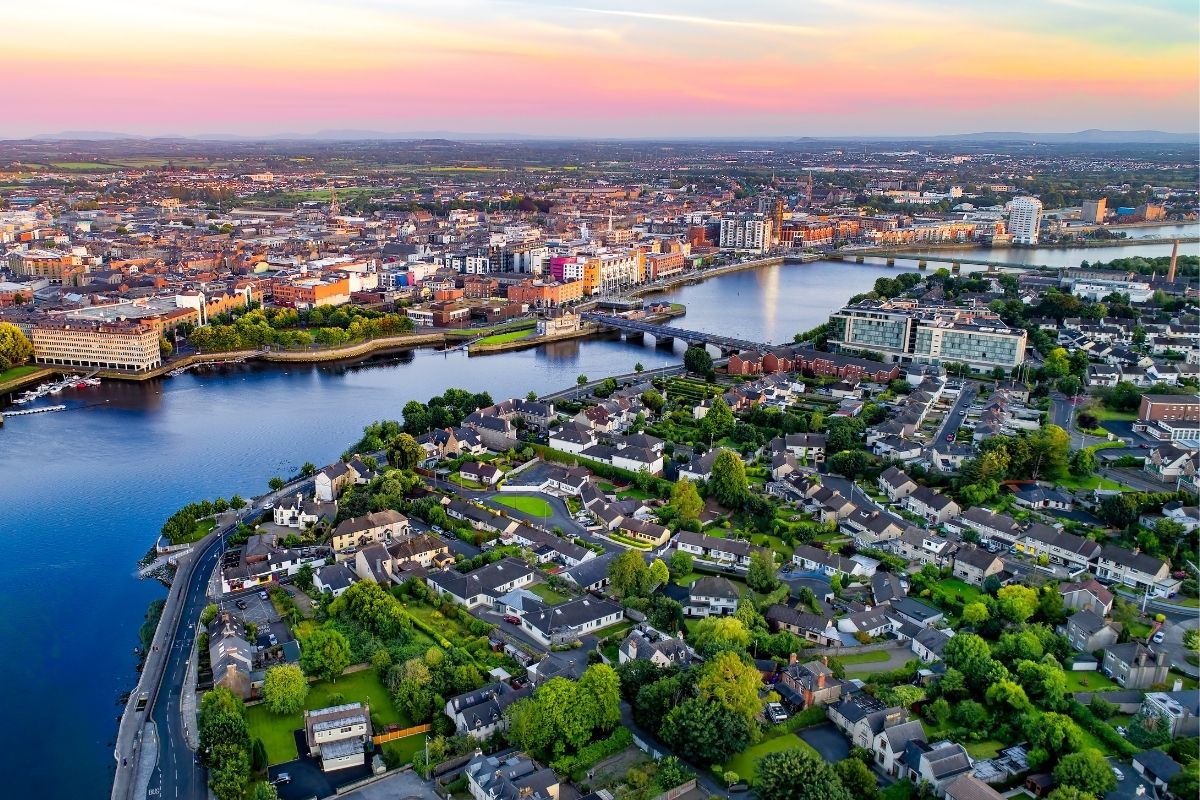 The Family Leave and Miscellaneous Provisions Act 2021 entered into force on 27 March 2021.

The updated Act aims to improve work-life balance, gender equality within the family and the workforce, and also to provide additional support to working parents during the COVID-19 pandemic.

Pertinent changes are noted below.

Paid Parent’s leave was introduced by the Parent’s Leave and Benefit Act 2019, to augment the various other types of family leave already available under Irish laws (such as maternity, paternity, adoption, unpaid parental leaves and any other family leave). Parent’s leave applies to parents of children born or placed for adoption after 1 November 2019, who have made the requisite social contributions.

This 2021 Act increases the duration of government-paid parent’s leave from two weeks to five weeks for each parent. It also increases the period of eligibility from one year to two years after the birth or placement in the home. The leave remains non-transferable between parents. The five weeks may be taken in a single five-week period or in separate weekly increments. The leave is paid by the Department of Social Protection. Employers are encouraged, but not mandated, to supplement the social payment. All other parent’s leave requirements, as stated in a previous Lockton Global Compliance News update, remain the same.

The leave extension applies retroactively so employees who have already taken two weeks of paid leave prior to the Act’s entry into force will be entitled to an additional three weeks of parent’s leave as long as it is utilized within two years from the child’s birth or placement in the home.

Adoption leave has now been extended to all male adopters, including same-sex male couples. In addition, any couple who jointly adopts a child will now able to choose which parent will take the adoption leave. Paternity leave benefits, regardless of gender, are also now available to the parent who does not utilize the adoption leave.

Employers should modify their family leave policies in accordance with the Act. Employers should be aware that the Irish government plans to increase the duration of parent’s leave to nine weeks in the next few years. Details and a timeline on upcoming amendments are not available at this point. Further updates will be outlined by our Global Benefits compliance practice.