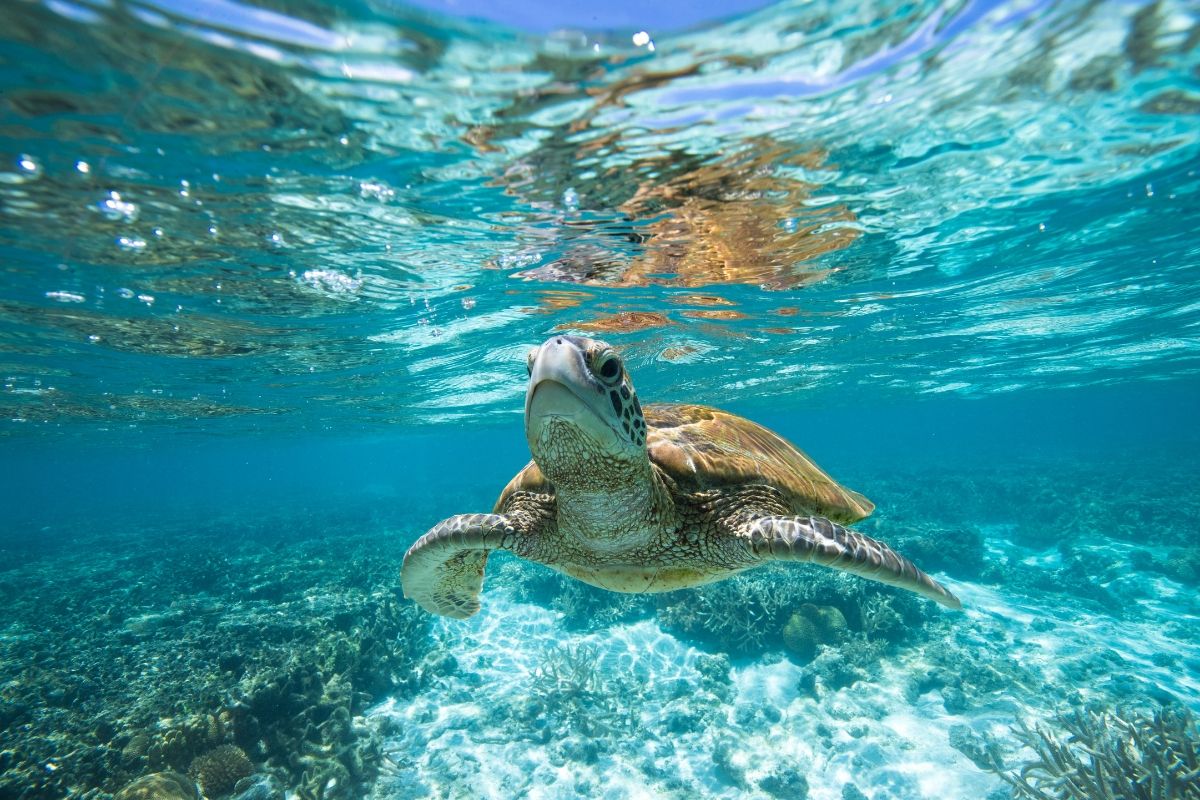 The Australian Fair Work Commission (FWC) has increased the national minimum wage by 5.2%, effective 1 July 2022. Modern Award minimum wages also increased by 4.6% per week, effective from the first full pay period starting on or after 1 July 2022, or 1 October 2022, based on industry.

An award is a legal document created by the Fair Work Commission that outlines the conditions of employment. There are more than 100 awards that cover the vast majority of people working in Australia on either an occupational/job category or employer’s industry basis. Each award has specific eligibility requirements and mandates minimum rates of pay, leave, hours of work, overtime and allowances. The list of all modern awards may be found here. Modern awards apply to all employees covered by the national workplace system, which is a collection of legislation that includes the Fair Work Act 2009, the National Employment Standards and other laws. Modern awards do not apply to some public sector employees or non-constitutional private sector corporations including sole traders, partnerships, trusts, and corporations whose main activity is not trading or finance.

An annual review of the national minimum wage and modern award minimum wages is required under the Fair Work Act 2009. The annual review is directed by the FWC. For the past few years, the FWC has been increasing the minimum wage to a percentage higher than inflation, which has successfully led to overall wage growth in Australia. This minimum wage growth policy has placed Australia at the top of the Organization for Economic Co-operation and Development (OECD) rankings for purchasing power.

Modern award minimum wages also increased by 4.6% per week or AUD 40 per week (whichever is greater) for full-time employees ages 21 and over.

While modern award minimum wages for most industries increased on 1 July 2022, the increase will impact minimum wage workers in the aviation, tourism and hospitality industries on 1 October 2022.

Affected employers should review their current pay arrangements and apply the wage increase to their employees from the first full pay period starting on or after the change is effective. The new modern award minimum wage rates can be found on the Fair Work Ombudsman’s website.