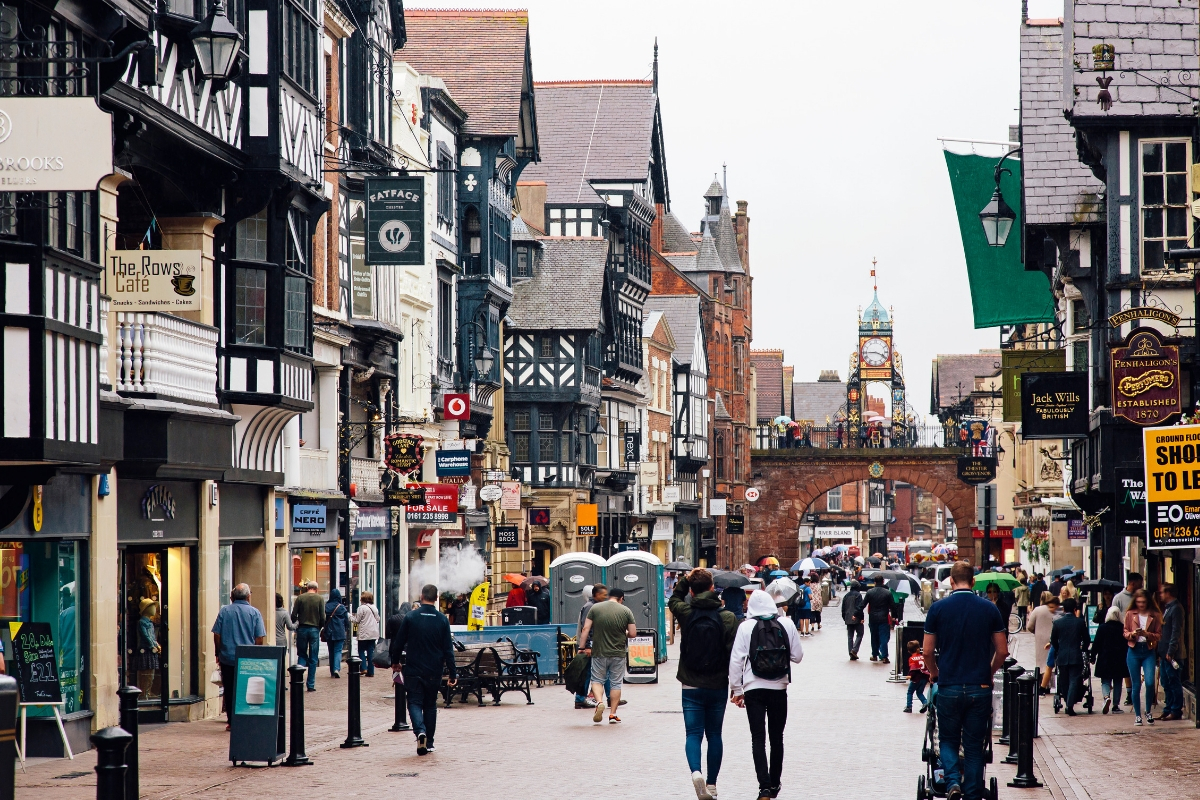 On 13 September 2018, the Government of the United Kingdom enacted the new Parental Bereavement (Leave and Pay) Act 2018, which grants employees who have lost a child statutory paid bereavement leave or pay to take time to grieve. This new right is expected to enter into force on 6 April 2020.

There is currently no statutory bereavement leave in the UK. Employed parents who lose a child can currently take unpaid leave under the Employment Rights Act 1996, which grants a reasonable amount of unpaid leave in case of an emergency. While the emergency may include the death of a child, it is not clear how many days are reasonable for the employee to take, which may lead to disputes between the employee and the employer.

Employed parents or primary caregivers who have lost a child under age 18 or suffered a stillbirth after 24 weeks of pregnancy are entitled to bereavement leave of two weeks (14 days). Additionally, those with a qualifying work history are also eligible for statutory bereavement pay.

Statutory bereavement pay is available to employed, qualifying parents who worked for a continuous period of 26 weeks with the same employer, so long as their pay is above the lower earnings limit for the last eight weeks. Statutory bereavement pay is the same as other paid family leave, which is either GBP 145.18 per week or 90 percent of average weekly earnings (whichever is lower).

Two weeks of bereavement leave should be taken during a period of 56 days following the child’s death. Employed, eligible parents are not required to provide a notice or evidence confirming their entitlement to take the bereavement leave when the leave is taken immediately after the death of the child. However, a written notice must be provided whenever the employed, qualifying parents choose to receive the statutory bereavement pay instead of the leave.

In addition, employed parents who lose a child after 24 weeks of pregnancy or during their maternity, paternity or parental leave are still entitled to keep their full anticipated leave so long as they gave notice of leave to their employers.

Employers should review and update their leave policy to ensure compliance with the new Parental Bereavement (Leave and Pay) Act 2018. The legislation only requires that a qualifying employee be paid at the statutory family leave pay rate (currently GBP 145.18 per week), which may be a disincentive for people to take the full two-week leave period. Employers may wish to consider supplementing the statutory pay amount, especially if they supplement statutory pay for other types of leave.

In addition, employers should review the Advisory, Conciliation and Arbitration Service’s (ACAS) Guidance, which explains how to deal with and manage bereavement in the workplace. To better protect affected employees and ensure a smooth return to work, employers are advised to draft a written bereavement policy based on the ACAS guidance and the requirement under the new Parental Bereavement (Leave and Pay) Act 2018.