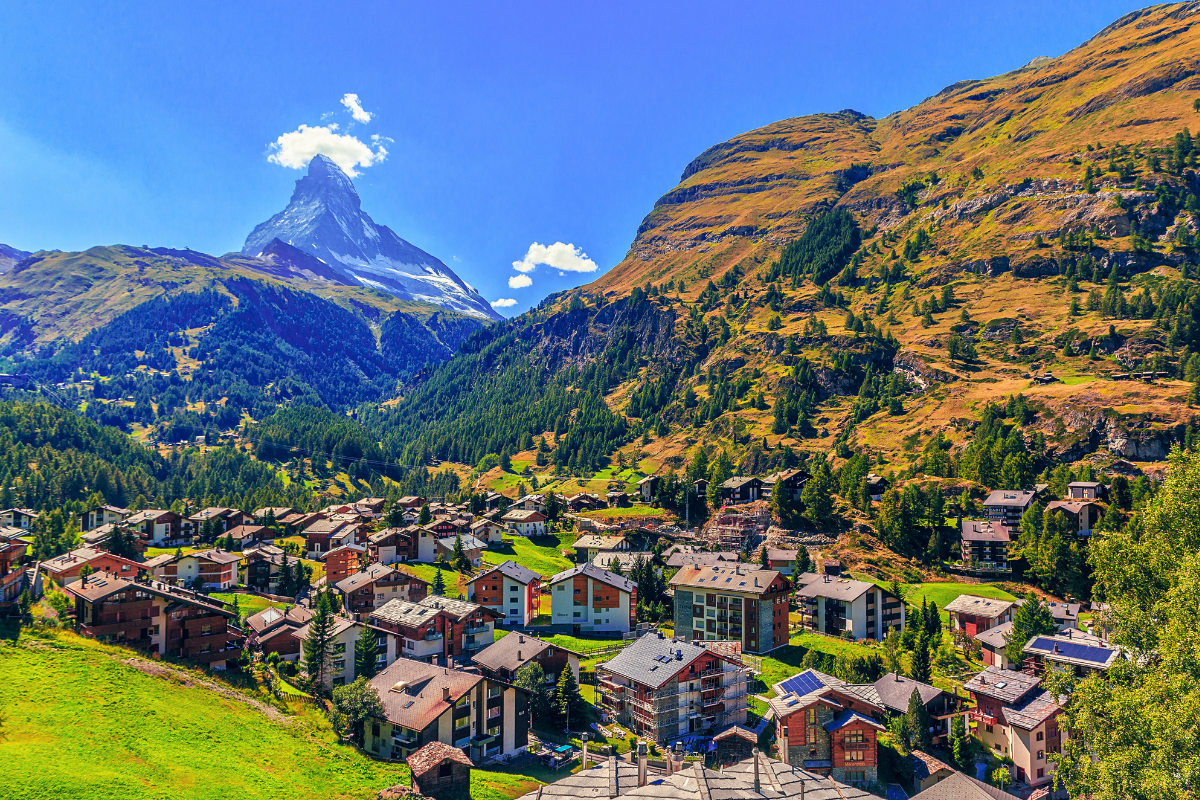 Update: Paid leave for parents of seriously sick children entered into effect on 1 July 2021, as expected.

Prior to these changes, employees were only allowed to take unpaid leave to care for close relatives with a health impairment upon presentation of a medical certificate. However, in accordance with article 324 (a) of the SCO, employees are allowed to take an employer-paid leave to care for their child or spouse with a health impairment when the employee is unable to attend work. Such leave is granted for three weeks the first week of employment (must be employed at least three months before using it) and longer afterward depending on the duration of employment and particular circumstances.

Leave to care for relatives with a health impairment

As of 1 January 2021, employees are entitled to paid time off to care for close relatives with a health impairment due to an illness, accident or a disability, upon evidence. Relatives include ascending and descending family members as well as siblings and spouses or life partners living in the same household for at least five years. The leave is granted for up to three days per individual and per impairment (regardless of if the impairment lasts longer or occurs often), for a total of 10 days per year. However, the maximum 10-day limit does not apply to the care of children with health problems. Additional days may be taken in accordance with article 324 (a) of the SCO after using the leave to care for relatives with health impairments.

To further support working parents, the Swiss government is also introducing an additional paid leave of 14 weeks specifically for employees who are parents of children with serious health impairments, as defined under the law, due to illness or accident. The leave entitlement applies per child and per impairment. Illnesses related to the impairment episode would not trigger a separate leave. Any relapse that occurs after a long, healthy and symptom-free period may count as a new event that would be covered by the leave. An employee would therefore have another 14 weeks of paid leave for a separate impairment or if their second child falls ill or has an accident. If a child is born with a serious health condition, the employee would be expected to utilize the maternity and paternity leave to care for the child. Female employees are entitled to 14 weeks (16 weeks in Geneva) of maternity leave while male employees are entitled to two weeks of paternity leave. The new leave to care for seriously sick children would apply for each new event or relapse after the maternity and paternity leave.

Minor illnesses or accidents (ex. a broken limb) are not covered by this leave and the parent’s marital status is irrelevant.

Parents of seriously sick children will be entitled to a government-paid care allowance amounting to 80% of their previous salary and capped at CHF 196 per day (weekend included). If both parents work full time, the leave may be taken at the same time and each parent will be entitled to seven weeks (unless they agree to share it differently) over an 18-month period. The leave may be taken in one single block or separately.

During the leave, employees are protected from dismissal and holiday entitlement may not be reduced during such leave.