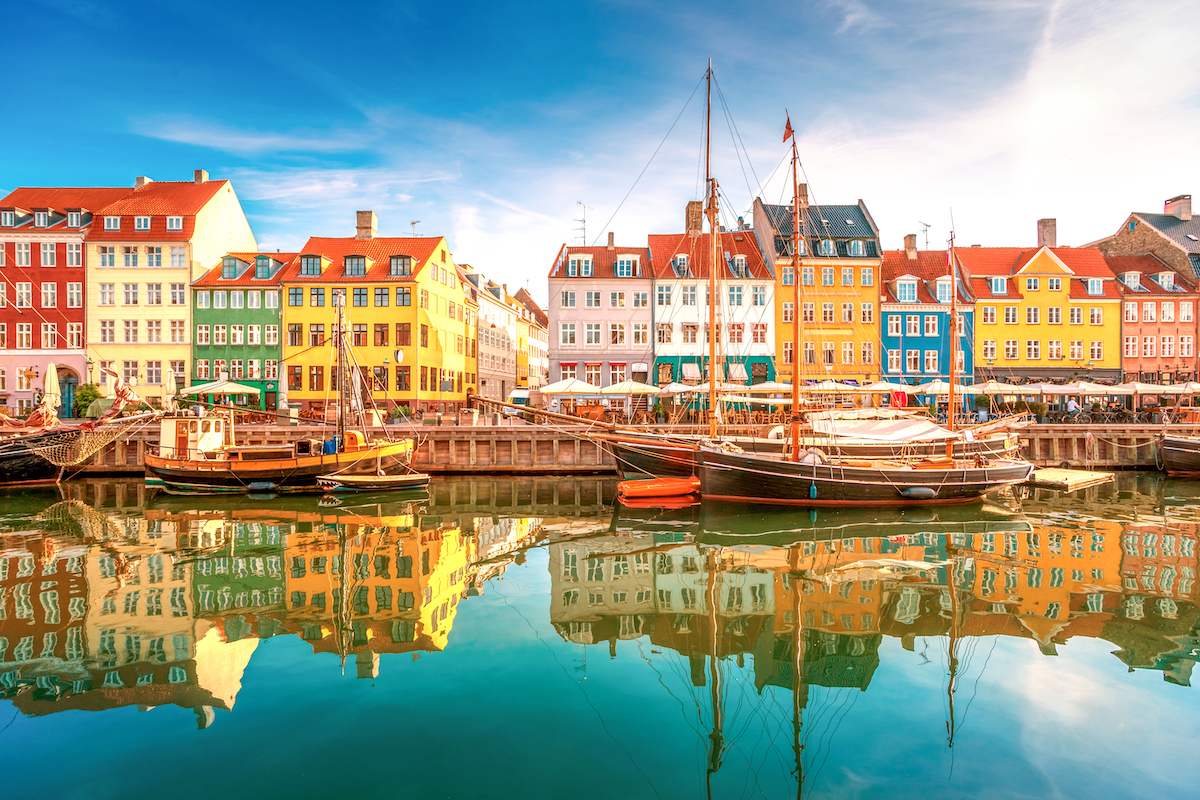 Update: Effective 1 September 2020, Danish employees will be able to take holiday in the year of accrual, including their first year of employment, instead of waiting to take leave in the following year. The change takes effect for financial years ending on or after 31 August 2019. The statutory entitlement of five weeks (25 days) of paid annual leave remains. Click here to read more.

Denmark has adopted new annual leave legislation to comply with EU directives requiring that all employees receive a minimum of four weeks of paid leave in each year of employment. The new Holiday Act comes into force 1 September 2020, but transitional arrangements take effect 1 January 2019. The act aligns what have been, until now, distinct and staggered accrual and use periods. With the new alignment, employees will be eligible to take paid leave in the year of accrual, including in their first year of employment, rather than waiting to take leave in the following year. The Danish statutory entitlement will remain five weeks (25 days) of paid annual leave accrued at a rate of 2.08 days per month.

Current Danish law does not always entitle employees to at least four weeks of paid annual leave per year as required by the EU Working Time Directive (2003/88/EC). The existing Holiday Act requires that employees accrue paid vacation during the calendar year prior to the “holiday year” in which the leave is taken. Since the Danish holiday year begins 1 May, it is possible for people to work as much as 16 consecutive months before being eligible for paid vacation leave. This is notably the case for employees new to the Danish workforce, such as recent graduates or workers transferring to Denmark from another country. The Holiday Act also fails to recognize vacation leave accrual during periods of employee absence due to illness or other leave, such as maternity.

On 25 January 2018, Denmark passed a new Holiday Act that comes into force 1 January 2020. The act has implications for employers and employees that require action in the 2019 calendar year.

Accrual and use of annual leave

The act introduces the following changes to the accrual and use of annual leave in Denmark:

Employers will still be able to either give holiday pay and holiday supplement directly, provide holiday compensation through the Holiday Account system (Feriekonto), or use a holiday card agreement. The holiday supplement should, however, be paid twice a year, in May and in August, or together with when the employee takes annual leave.

Employers should work with local counsel to ensure that their employment contracts, handbooks, and policies and procedures are updated to reflect the many new provisions established by the new Holiday Act. In addition to the significant change to leave accrual and use, the act introduces other changes affecting the holiday vacation bonus, carry-forward provisions and payment in lieu when leave cannot be taken. Collective agreements will need to be amended to incorporate the law’s provisions, and employers will need to notify employees as to the disposition of the frozen leave that they will accrue in 2019 and 2020.