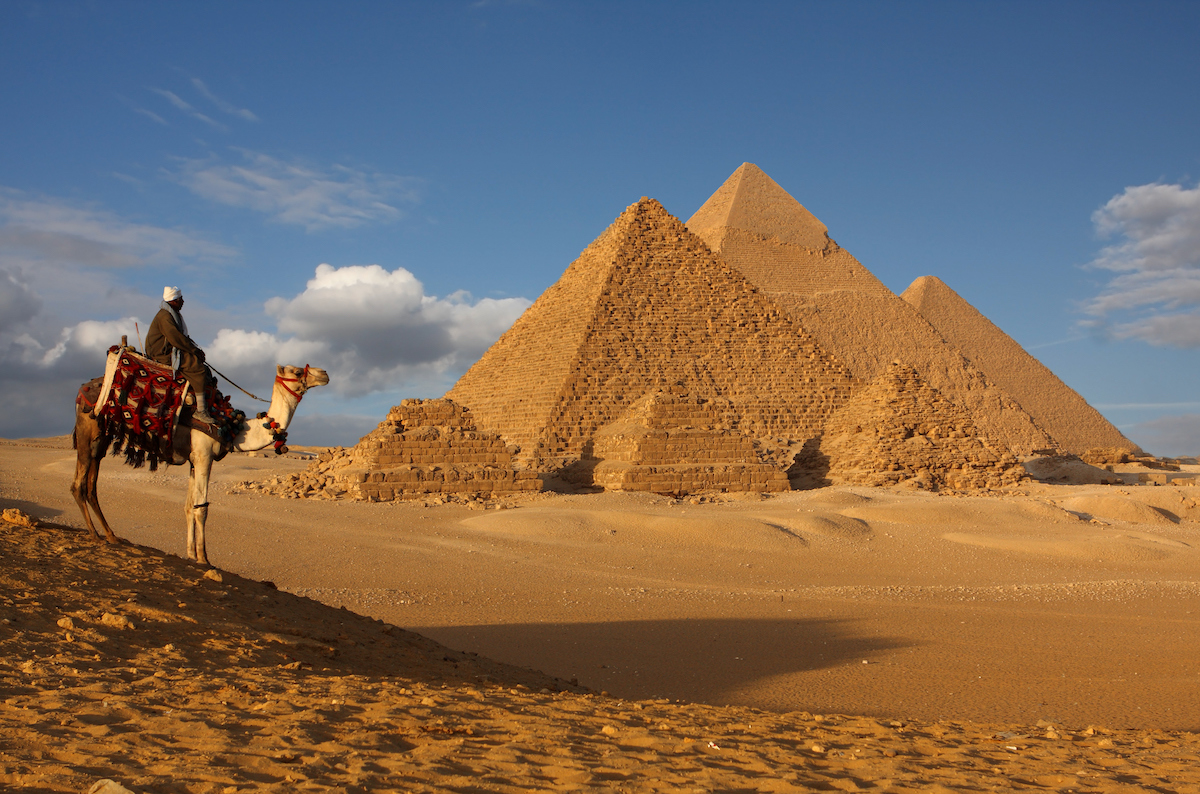 The proposed law includes 276 articles that were drafted with input from multiple stakeholder parties: members of trade unions, the labor committee of the Egyptian Parliament, employers’ organizations, the Federation of Egyptian Industries, the Federation of Egyptian Chambers of Commerce and the Ministry of Manpower. The draft law maintains the existing employee rights already guaranteed in other laws, and, if passed, will introduce the following key changes:

Employers are encouraged to monitor the implementation timeline of the draft law and review their employment practices and procedures to evaluate the potential impact of the proposed changes on their business activities in Egypt.