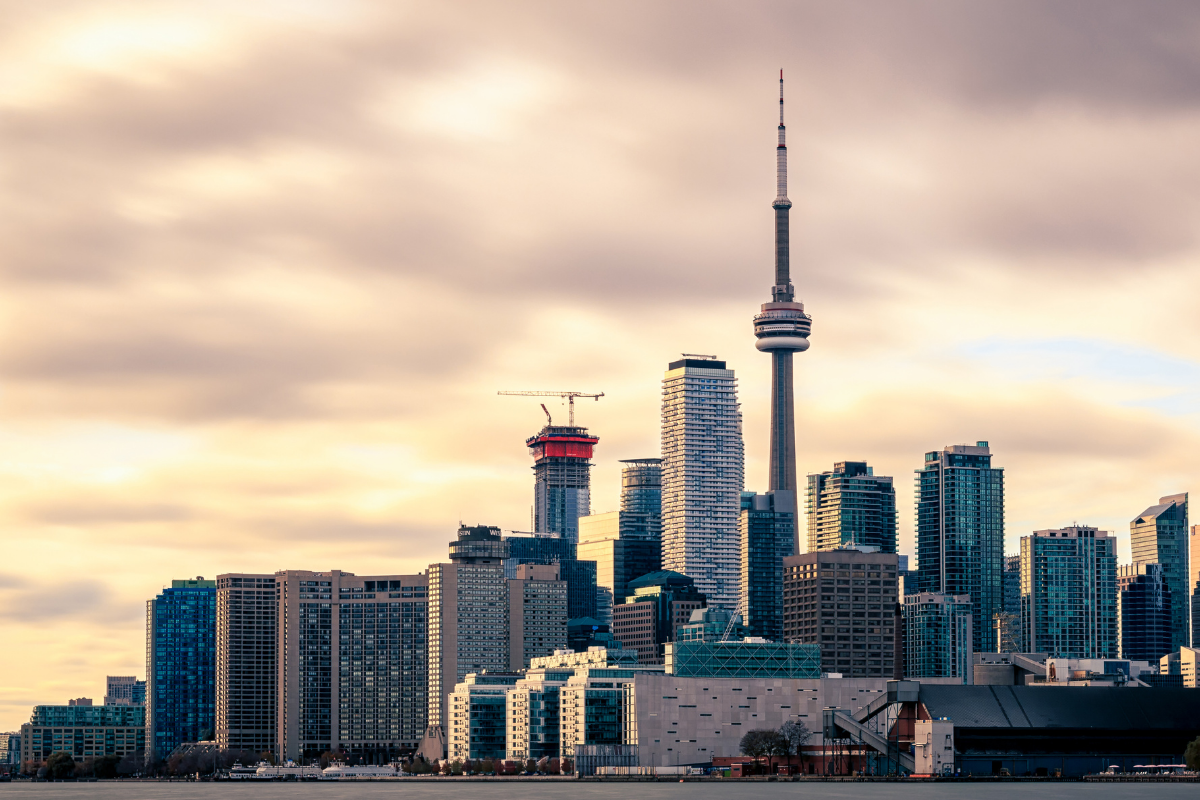 Bill C-5 was introduced as a response to the calls to action of the Truth and Reconciliation Commission of Canada (TRCC) which:

The bill was fast-tracked after the remains of 215 children buried in unmarked graves were found on the site of a former residential school in British Colombia. The bill states that its goal is to “honor First Nations, Inuit, and Métis survivors and their families, as well as their communities, and to ensure that public commemoration of their history and the legacy of residential schools remains a vital component of the reconciliation process.”

Bill C-5 amends the Canada Labour Code to create a new federal holiday that applies to employees working in the federal government and in federally regulated workplaces which include, among others, banks, air transportation, railways and telecommunications.

When the National Day for Truth and Reconciliation falls on a Sunday or a Saturday that is a non-working day, the employee is entitled to a holiday with pay on the working day immediately preceding or following the holiday.

Bill C-5 – An Act to amend the Bills of Exchange Act, the Interpretation Act and the Canada Labour Code