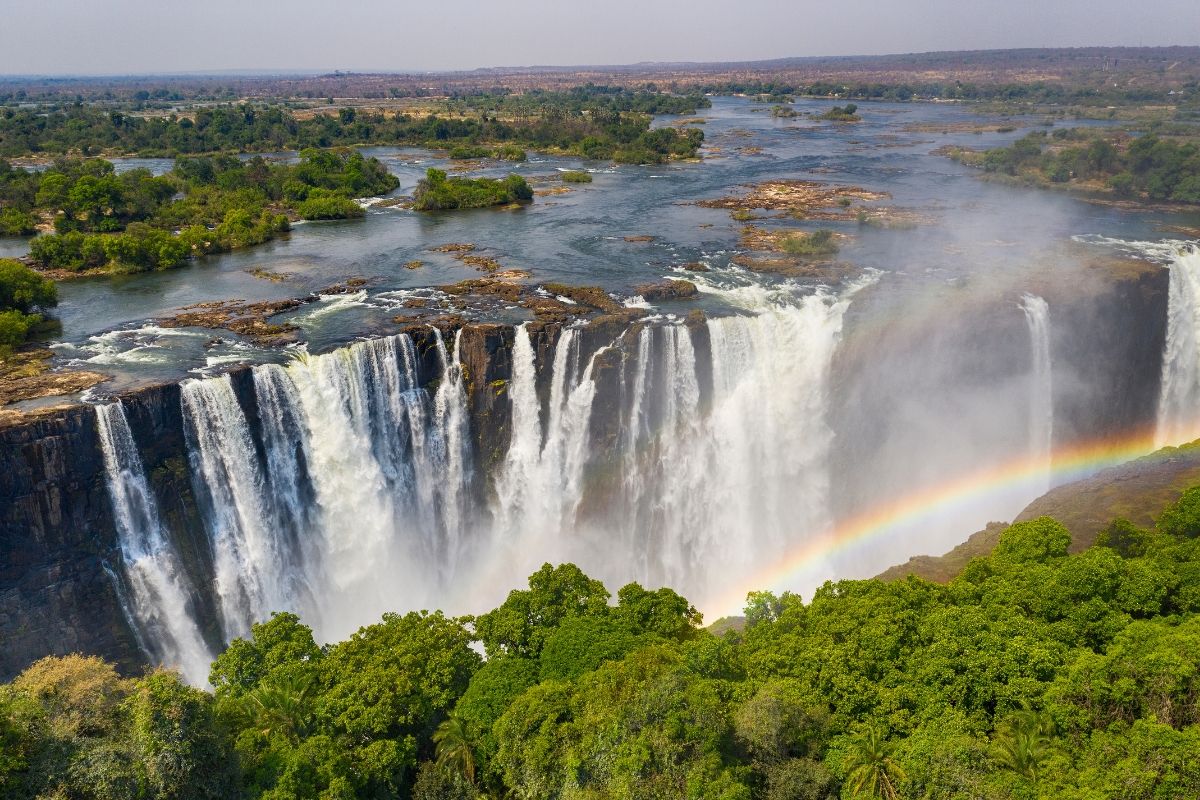 On 11 April 2019, the government of Zambia passed the Employment Code Act, 2019 (the “Act”) which focuses on regulating employment by creating new entitlements and expanding existing benefits. With this legislation, the Zambian government also attempts to tighten immigration rules and protect the local labor market by clarifying regulations around local and expatriate employment contracts. Additionally, a new critical skills list will be developed and managed by a Skills Advisory Committee.

Implementing regulations for some provisions of the new law have not yet been released.

The Act introduces the following new employment provisions which did not exist previously. The details of each new provision are provided below:

The following mandated benefits for protected employees (workers to whom a statutory order was previously made under the Minimum Wage Act) have now been extended to all employees:

Employers should review the new benefits and entitlements stipulated in the Act in detail and, where possible, begin to implement complying programs for their employees. The expectation is that labor costs will increase.

The new Critical Skills List may restrict employers on the types of jobs foreign workers will be permitted to fill in the future. Employers will need to work with their immigration providers to review the Critical Skills List and should defer to training and employing local workers as they are able.

Noncompliance with these new rules could lead an employer to be charged with significant fines, up to three years imprisonment, or both. Employers should be on the lookout for the accompanying implementing regulations as they are released.