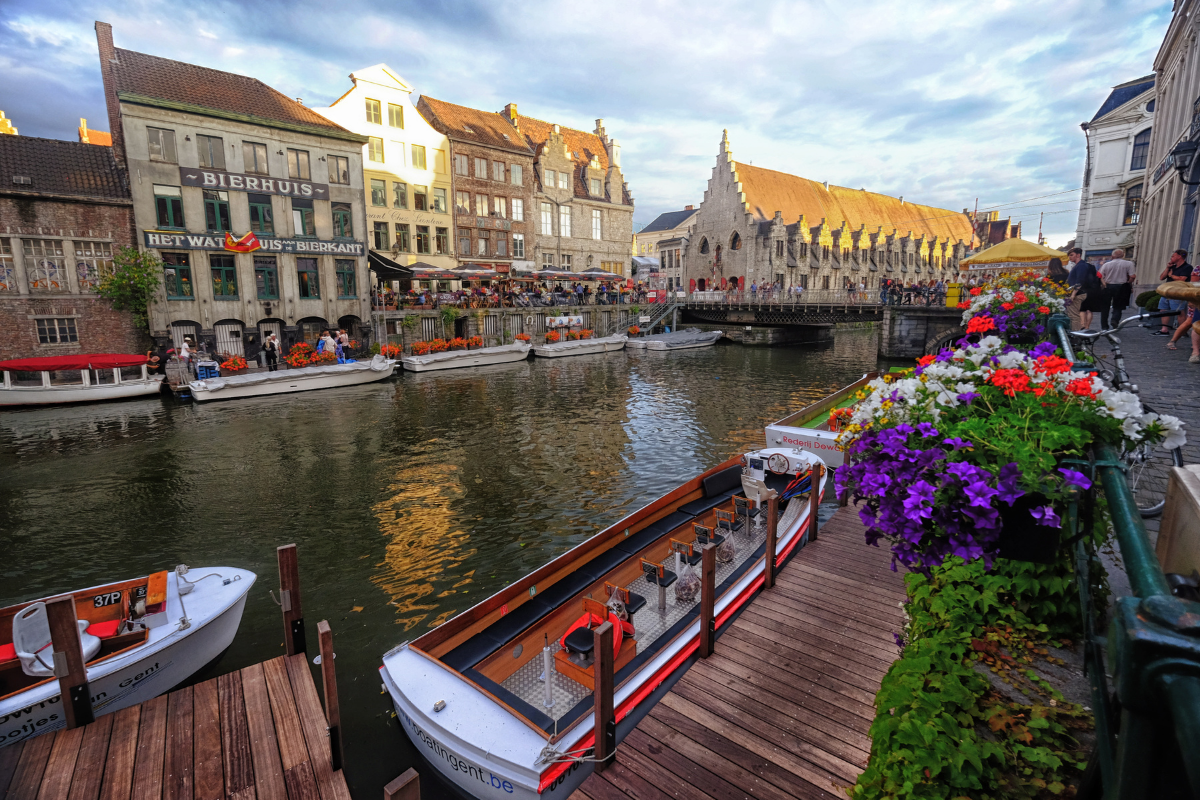 The Belgium government recently agreed on introducing a series of reforms aimed at boosting private sector employees’ work-life balance. The most notable changes include the option for employees to ask their employers for a four-day workweek as well as the right to disconnect. Once a draft bill outlining and explaining the new measures is introduced, it will enter into effect after it is passed by the Belgium parliament. This process will likely take months and may alter current provisions.

Update: The Belgium Parliament recently passed the Labour Deal Act introducing the below changes. The new Act, which was published in the Belgian State Gazette, entered into effect on 10 November 2022.

Employees will be allowed to ask their employers to work four days instead of five days a week by increasing their work hours on those four days (up to 9.5 hours per day when stated in the work rules or 10 hours if agreed in a collective bargaining agreement) and without loss of salary. For increased flexibility, employees may also ask their employers to alternate their volume of working hours each week by working more or fewer hours one week and compensating for the difference the next week.

In addition, employers will be mandated to give a seven-day advance notice (instead of the current five days) to any work schedule changes for part-time employees with a variable work schedule (unless a shorter timeframe is provided in an applicable collective bargaining agreement).

The right to disconnect

Employers with 20 or more employees will be required to implement the right for their employees to disconnect after working hours are performed. The new right to disconnect needs to be negotiated at the company level and with the trade unions, and should then be reflected in a collective bargaining agreement. Such agreements must minimally include the employees’ right to not read work emails and messages after working hours. It is still unclear how this new right should be implemented for companies without a trade union.

This new measure follows a growing trend in many other European Union member states such as France and Spain. It also follows the Belgian government’s introduction of the right to disconnect to public sector employees in early 2022.

All employees will be entitled to three employer-paid days per year for training purposes to ensure they keep up to date with the skills needed for their position. Training days will increase to four in 2023 and five in 2024.

Employers with a minimum of 20 employees will be required to prepare a training plan to discuss with their employee representations.

The Belgium labor minister will be providing, every two years, the social partners with data on diversity in their sector of activity. Based on such data, employers will be required to draft a report explaining how diversity is handled in their workplace. A remedy action plan will need to be prepared by employers whose reports differ significantly from the data provided by the Belgium labor minister.